Police are probing the death of a woman whose naked body was discovered inside a Queens apartment Wednesday afternoon.

The woman was found with her head and shoulders hanging off a bed inside an apartment at 94-02 Astoria Boulevard in Astoria, police said Thursday.

No visible trauma was observed, but the medical examiner told cops that due to the position of her body, they believe the death was suspicious, according to cops.

The medical examiner will determine the cause of death. 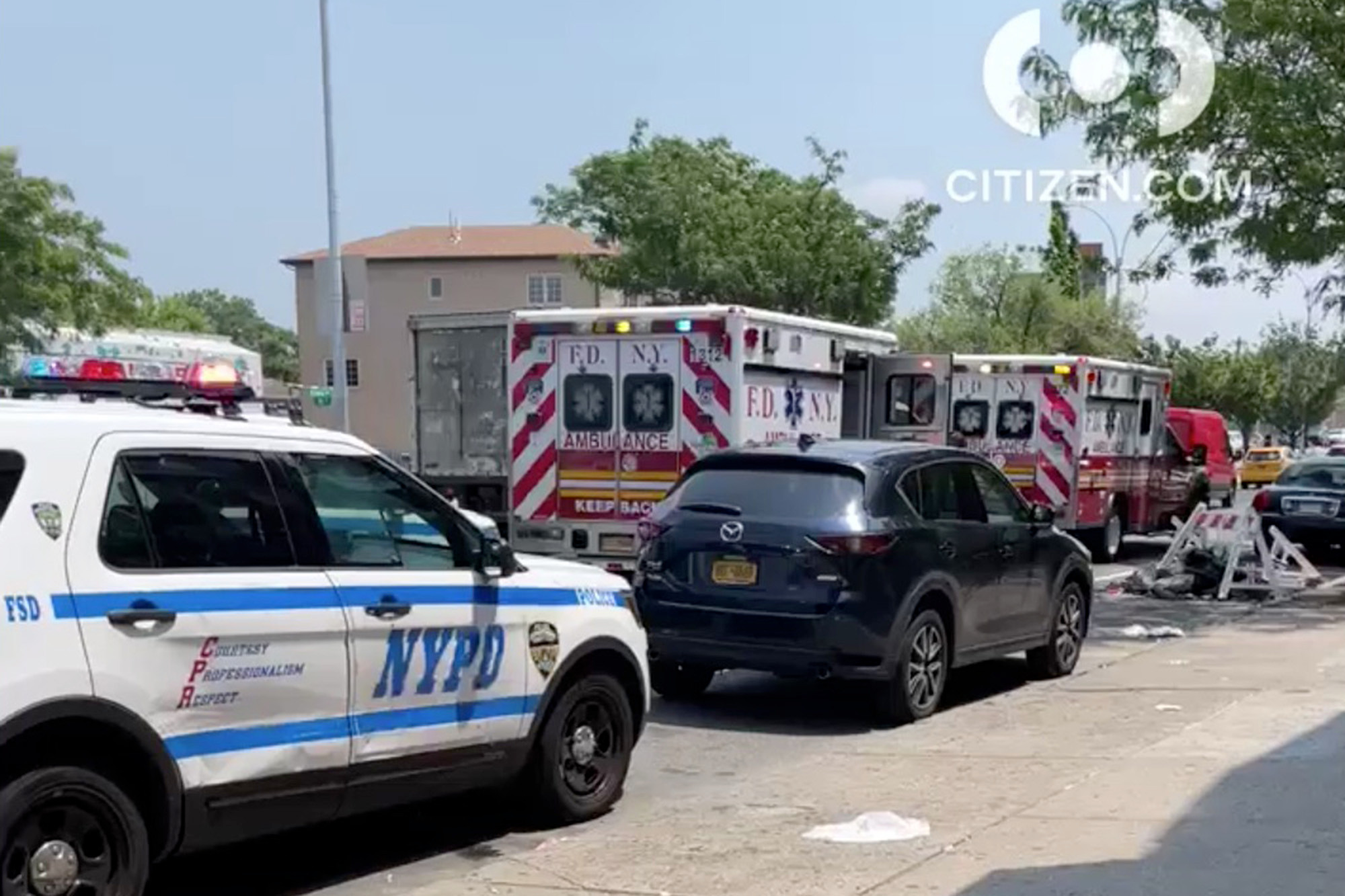