Move over melatonin: There’s a new sleep remedy taking over.

Lettuce give it a try.

In the latest viral TikTok trend, insomniacs are drinking lettuce water as a supposed sleep aid. A beauty influencer, who goes by Shapla, recently documented her alleged success with the health hack in a video that accumulated 1.4 million likes and 7.2 million views.

In the process, which Shapla said took about 15 minutes, she washed off lettuce, poured boiling water over it, added a peppermint tea bag and let it steep for 10 minutes before removing the ingredients. And then it was time for her to try her concoction.

In series of updates, she filmed her real-time reactions. Initially, she reported, “Update: I do feel slightly drowsy — not hella sleepy, like knockout — but I do feel a bit sleepy.”

In a second update, Shapla shared her now-heavy-eyed perspective. “Another update: Lettuce has crack because your sis is gone.”

After Shapla’s apparent success story, users were eager to try the potion, whose hashtag — #lettucewater — quickly rose as a top trender with 18.6 million views.

Although Shapla and other users claimed the process does induce sleep, experts said they’re most likely just experiencing a placebo effect.

“If you expect something to work, then you probably feel more sleepy,” Marie-Pierre St-Onge, an associate professor of nutritional medicine and the director of the Sleep Center of Excellence at Columbia University Irving Medical Center, told Insider of the process, which joins the deluge of quick-turnover health hacks that target diet, energy and detoxification and much more. 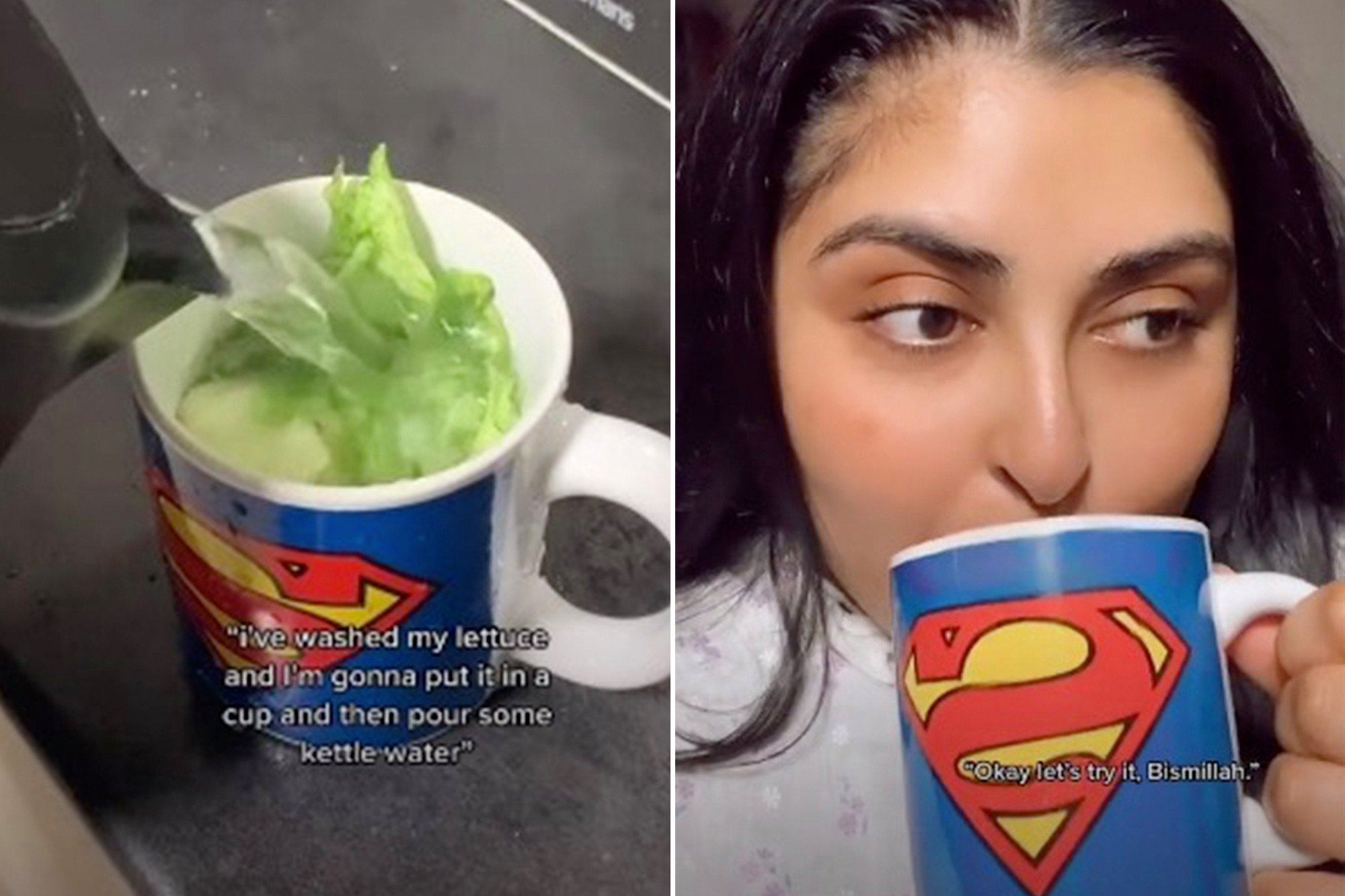