A father is accused of intentionally setting fire to his family’s New Jersey home, killing his infant daughter and her grandparents, authorities said Monday.

Michael Sanders, 23, was busted Monday and charged with three counts of murder resulting from the 3:40 a.m. Friday blaze at a duplex in Hamilton Township.

The suspect was caught on surveillance camera buying flammable liquid before the fire, prosecutors said. He was also allegedly spotted walking near the home minutes before the flames erupted.

Sanders, earlier Friday, also told his daughter’s mother via text to get their baby out of the house, according to prosecutors.

Abrams-Jones’s husband, Prince Jones, 50, died Sunday from his injuries and the infant’s mother and one other person inside the home were critically injured. 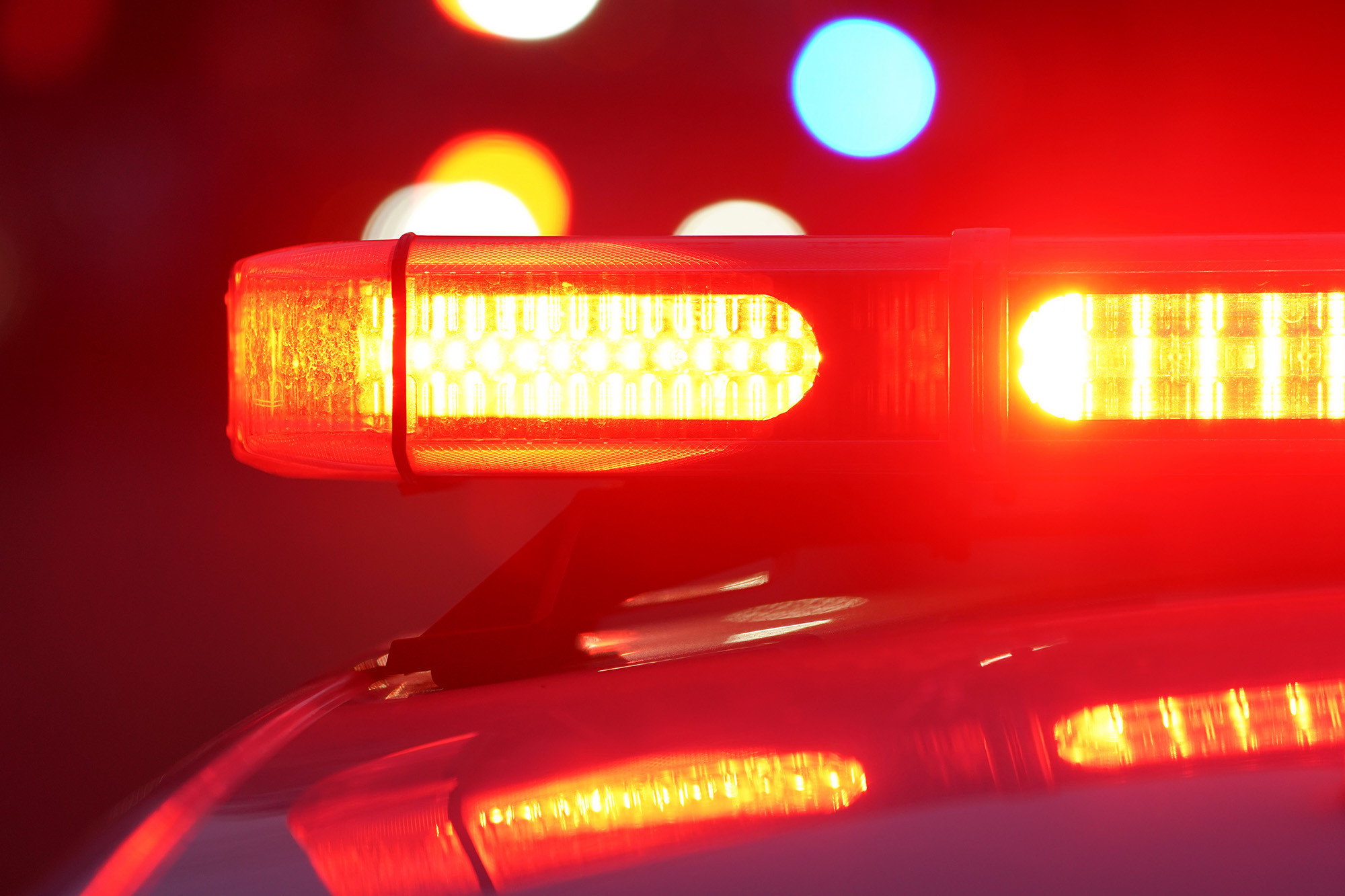