Isolated for months in my upstate hometown, I spent the pandemic baking, overeating and gaining about 20 pounds above the 190 I weighed in 2019.

And while I eventually trimmed my 5-foot-11 frame down to a svelte 175 — a three-month process I began after returning to the city in March — I was reluctant to share my progress on social media, for fear of offending anyone.

“Weight loss isn’t for everyone, and I’ve never had the ‘perfect’ body, but I’m down 20 pounds,” I first tweeted in mid-May — two months after I scaled my diet down to about 1,200 calories per day and set a goal of at least 10 hours of weekly exercise.

I’ve long followed Lizzo and Tess Holliday on Instagram, and have admired their promotion of the ever-more-popular body positivity movement to their combined 13 million followers. (Lizzo wore a bikini in a recent Instagram video, calling this season “BIG GRRRL SUMMER;” Holliday shared footage of herself getting a belly tattoo, saying, “Come with me to get my fat body tattooed.”)

Would my own friends and followers see me as shallow? That day, they didn’t — and as far as I can tell, they still don’t. But I wasn’t wrong to anticipate a backlash. On social media, it’s now popular to bash diets for being insensitive to those with eating disorders or different body types.

“Finding it extremely hard to order froyo from [The Bigg Chill] when you have to walk past tons of sugar free cookies/other diet foods before you get to the counter,” they wrote in an Insta story. “Do better please.”

Celebrities such as Adele, Rebel Wilson and Ashley Graham have all gotten flak from fans after losing weight.

And so have those who aren’t in the spotlight.

Amanda Ortiz, a 30-year-old matchmaker who lives in West Babylon, LI, now weighs 109 pounds. She shed about 30 pounds off her 4-foot-11 frame — the bulk of which she’s lost since October — for health reasons. Ortiz suffers from polycystic ovary syndrome, a hormonal disorder, and extra weight exacerbates certain symptoms such as the skin condition keratosis pilaris, characterized by small bumps and dry patches. And so she began using FlexIt, a virtual platform for dietitian and personal trainer services, and says she’s never felt better.

Despite her own progress, she’s faced negative reactions when discussing her weight loss with friends.

“‘Oh, you’re looking too skinny,’ or ‘You’re looking sickly,’” she said of the remarks she’s heard. “I’m at an ideal weight and this is probably the most alive I’ve ever [felt]. I don’t believe these comments and they come from those who don’t prioritize exercise and eating right.”

While she remains proud of the strides she’s made, she’s tired of all the judgment, including people who say her butt has gotten too small.

“I’m not really great at defending myself, and I usually get really quiet and shut down,” Ortiz said. “And it’ll just eat me up inside afterwards, and I’ll think about the things I wish I said.”

The backlash, according to Amy Shapiro, 45, a registered dietitian and founder of Real Nutrition, is common and can stem from people’s own insecurities.

“It’s their issue, it’s not yours,” she said, adding that she helps clients prepare responses when these situations arise.

She says putting a positive, personal spin on your diet news (“I’m supporting my body, because I want to feel better”) can help put a stop to the detractors.

“Once you turn it to that, or once you say, ‘Oh, I wanted to cut gluten and dairy out of my diet and my digestion is back on track,’ then people [are more likely to accept it],” Shapiro said.

And that alone has impact.

“That’s motivating other people,” she said. “That’s not saying, ‘You should do it.’ That’s just saying why I did it. You want to ask me questions, go ahead — but there’s always going to be the positive spin — because in general, dieting, weight loss [and] healthy eating should always have a positive framework around it.” 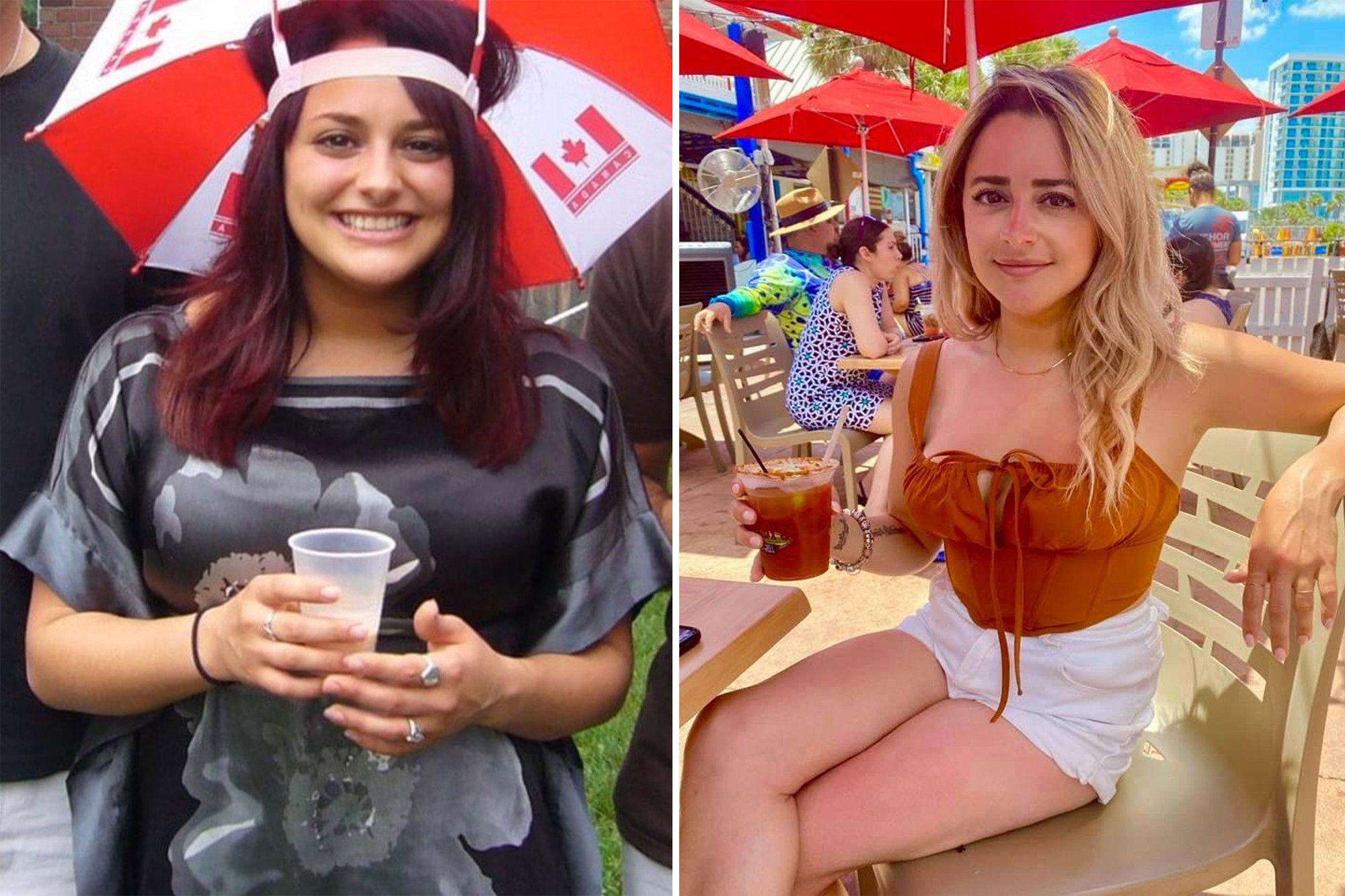