That’s a margin just over the 0.5 percent margin that would trigger a manual recount.

But even with just a razor-thin margin, Richards blasted Crowley on social media.

“We beat your racist ass,” Richards said of Crowley in an explosive tweet Tuesday night.

Richards also said in a tweet directed at Crowley, “@ElizCrowleyNYC
told me she would win, because BLM [Black Lives Matter] would die? What’s good now?”

He also claimed Crowley, the cousin of ex-Congressman and Queens Democratic Party leader Joe Crowley, who was defeated by Rep. Alexandria Ocasio-Cortez in the 2018 Democratic primary, hit him up for a job as deputy borough president.

“You couldn’t force me to make you a deb bp. I stand on principle,” Richards said.

Richards, who is African-American, hails from southeast Queens, largely populated by black residents.

Crowley did not immediately respond to voice and text messages or through a spokesperson.

The razor-close race was closer than many Queens Democratic Party insiders expected.

Richards, who previously served on the City Council, was elected borough president last year after his predecessor, Melinda Katz, was elected district attorney. He defeated Crowley in that race.

But Crowley vastly outspent Richards and another Democratic rival, Councilman Jimmy Van Bramer, who came in a distant third and was eliminated in ranked choice voting, in this primary race. Crowley’s presence was particularly more pronounced than Richards in TV campaign ads. 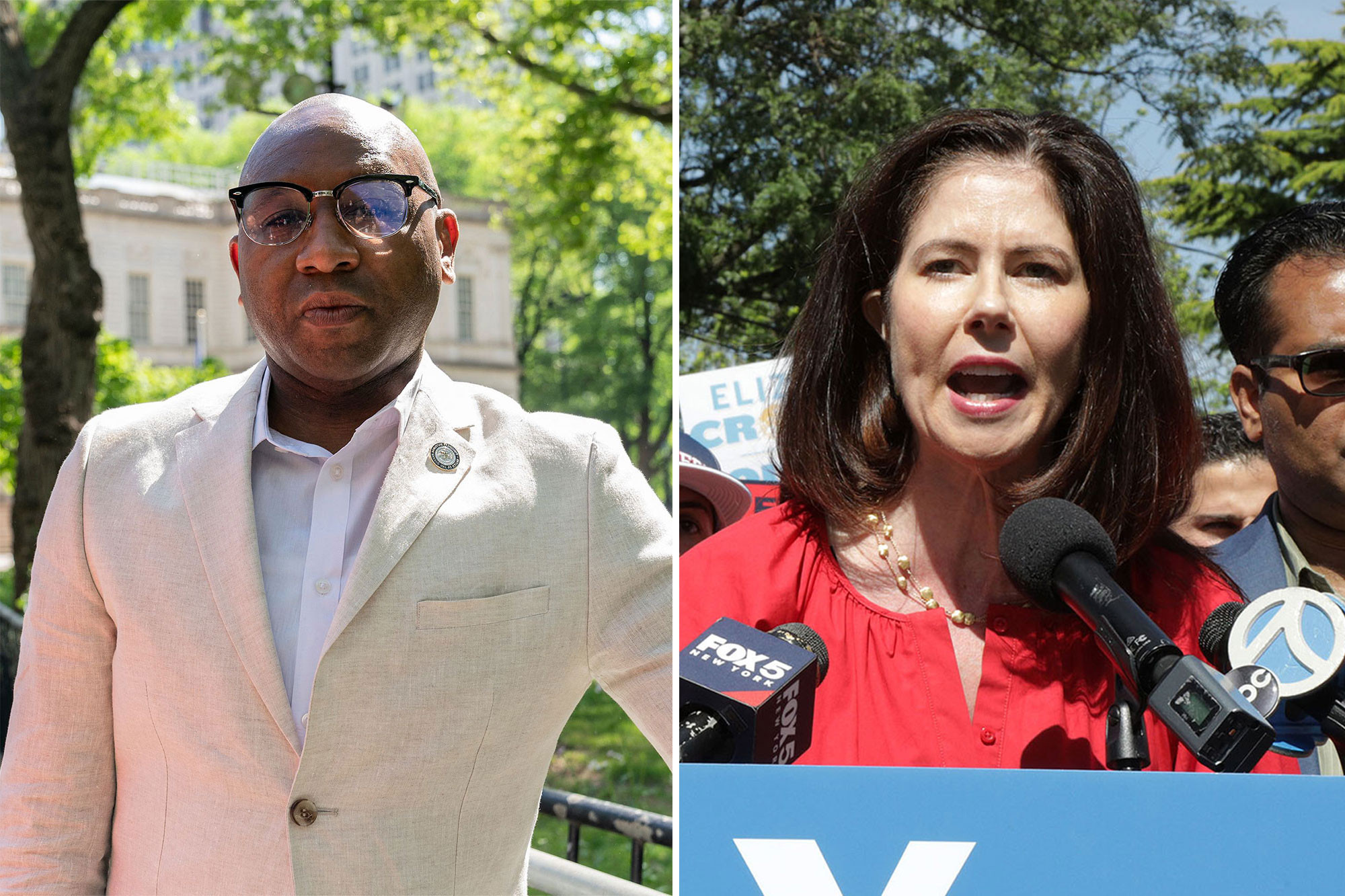