A woman randomly shoved a 66-year-old into a train that was stopped at a Queens station on the Fourth of July, cops said.

The suspect approached the female victim on the northbound E train platform of the 74 St-Broadway/Roosevelt Avenue station in Jackson Heights around 11:45 p.m., and pushed her without saying a word, police said.

The impact sent the woman into the safety chains of an E train that was stopped in the station.

The victim was taken to Queens Hospital Center for a scraped knee and a swollen ankle.

The suspect, who remains at large, is shown in surveillance video released late Wednesday strolling on the platform. 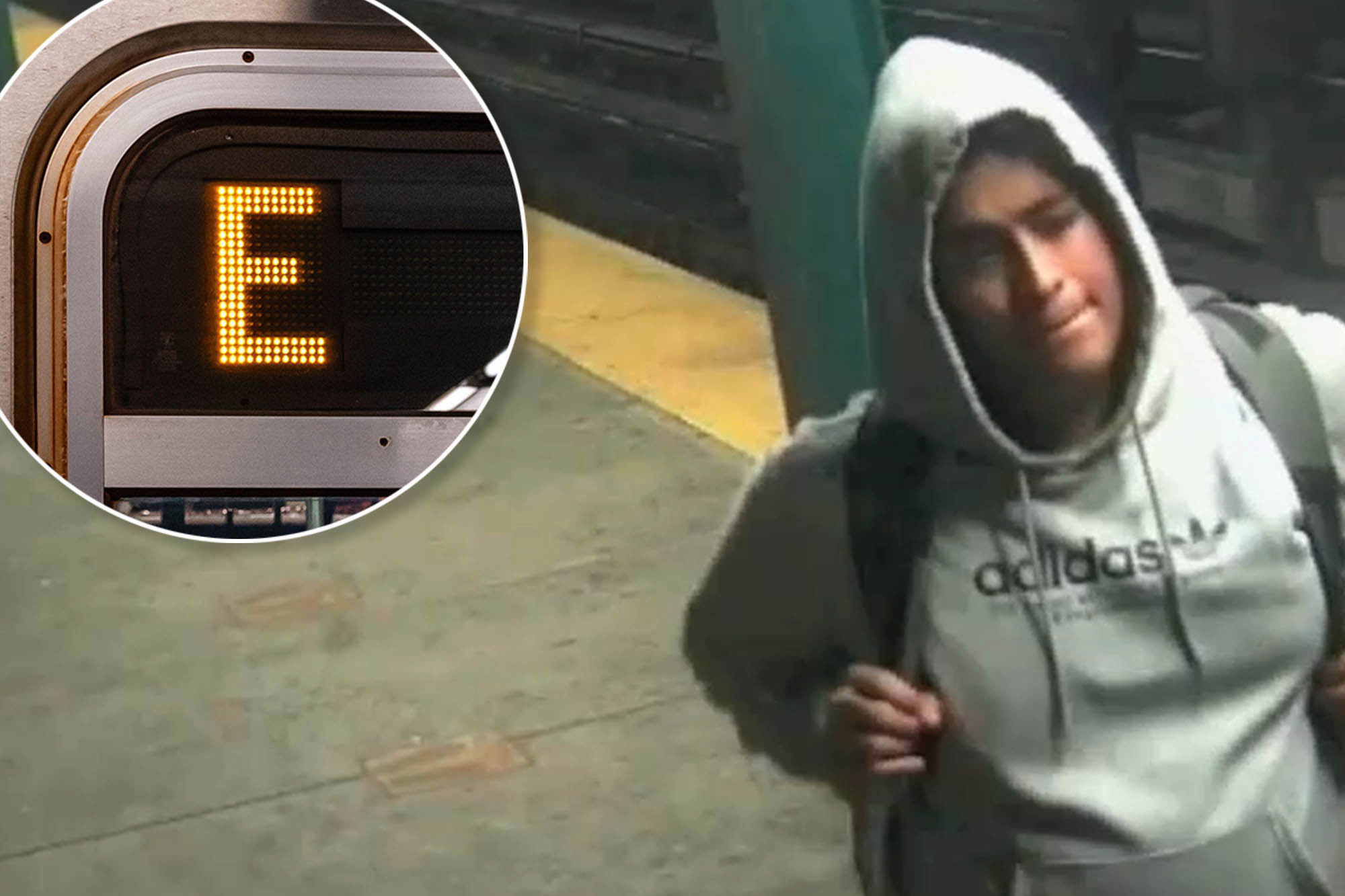