Eric Adams won the Democratic nomination in the race to replace Mayor Bill de Blasio — squeaking out a narrow victory in the ranked choice primary, according to a preliminary count of the final vote tally Tuesday.

Adams emerged narrowly ahead of Kathryn Garcia, 50.5 percent to 49.5 percent, according to unofficial figures posted on the BOE’s website.

Adams declared the primary race over in an evening statement.

“While there are still some very small amounts of votes to be counted, the results are clear: an historic, diverse, five-borough coalition led by working-class New Yorkers has led us to victory in the Democratic primary for Mayor of New York City,” he said.

“Now we must focus on winning in November so that we can deliver on the promise of this great city for those who are struggling, who are underserved, and who are committed to a safe, fair, affordable future for all New Yorkers.”

The margin is less than the 14,755-vote spread Adams enjoyed after last week’s count — but it appears to be enough to ensure his victory.

That’s because there are fewer than 3,700 of about 126,000 absentee ballots left to count, due to technical errors that voters will be allowed to correct.

The tentative deadline to fix those ballots is Friday.

A Garcia campaign spokeswoman said, “We are currently seeking additional clarity on the number of outstanding ballots and are committed to supporting the Democratic nominee.”

Tuesday’s results were based on the addition of the absentee ballots, which weren’t factored in when the BOE on Wednesday updated its initial — and botched — count of ranked-choice votes. 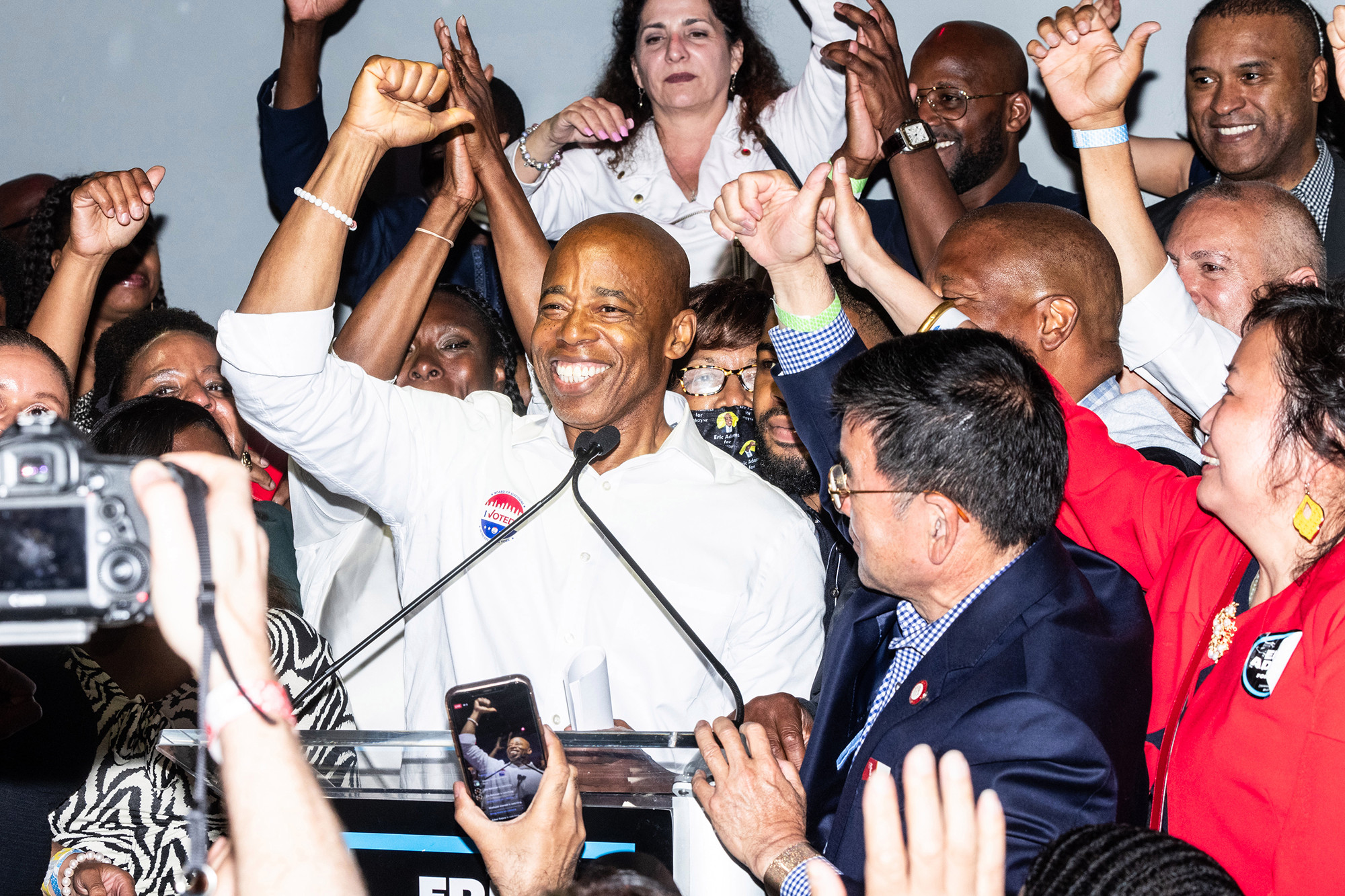