It’s gonna be a nail-biter!

Adams hangs on with 51.1 percent of the vote, while Garcia vaults into second place with 48.9 percent of the votes after the Board of Elections tallied the second- through fifth-place choices made by New York voters during the June 22 contest.

There is just a 15,908-vote gap between Adams and Garcia.

Maya Wiley, a civil rights attorney and former top aide to Mayor Bill de Blasio, was narrowly edged out by Garcia in the 10th round of the ranked-choice voting — and her votes overwhelmingly went to Garcia, figures show.

However, these results are still preliminary, as they only include the votes cast during early voting and on primary day.

There remains one big wild card in the race — the still-to-be-counted 124,000 absentee ballots that have been mailed back to BOE offices so far.

Under state law, elections officials could not begin opening the envelopes until Monday — and the Board of Elections did not include them in this calculation.

The BOE says it plans to have most of those votes counted by July 6 and will include them when it reruns the election results on that date. 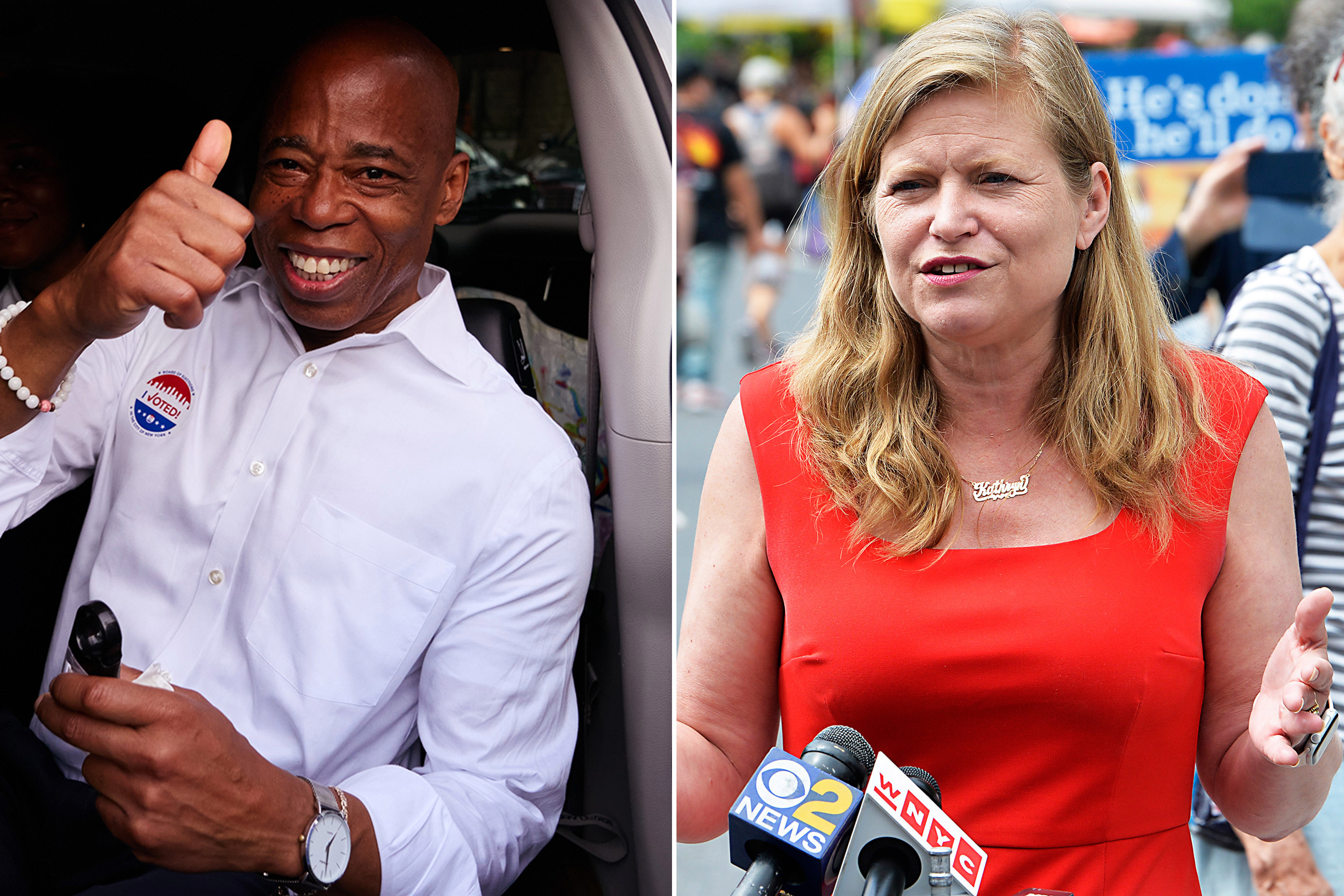