Democratic mayoral nominee Eric Adams on Thursday walked back his criticism of the timing of Gov. Andrew Cuomo’s gun violence prevention plan — a day after wondering what took so long for the governor to propose measures to combat the shooting surge.

“We’ve had this national emergency going on, but it was ignored,” he added. “It is time for the federal, state , the city [governments] to align itself.”

Adams’ swift reversal came in response to Rev. Al Sharpton’s question on the morning program about his outlook on addressing gun violence at all levels of government.

On Wednesday, Adams implied Cuomo was a Johnny-come-lately to battling gun violence.

“My first question is, what took so long?” Adams said Wednesday morning on CBS, when asked about the third-term governor’s gun violence prevention plan.

“It’s a matter of saving lives — and New York’s future depends on it,” Cuomo said Tuesday at John Jay College of Criminal Justice in Manhattan. 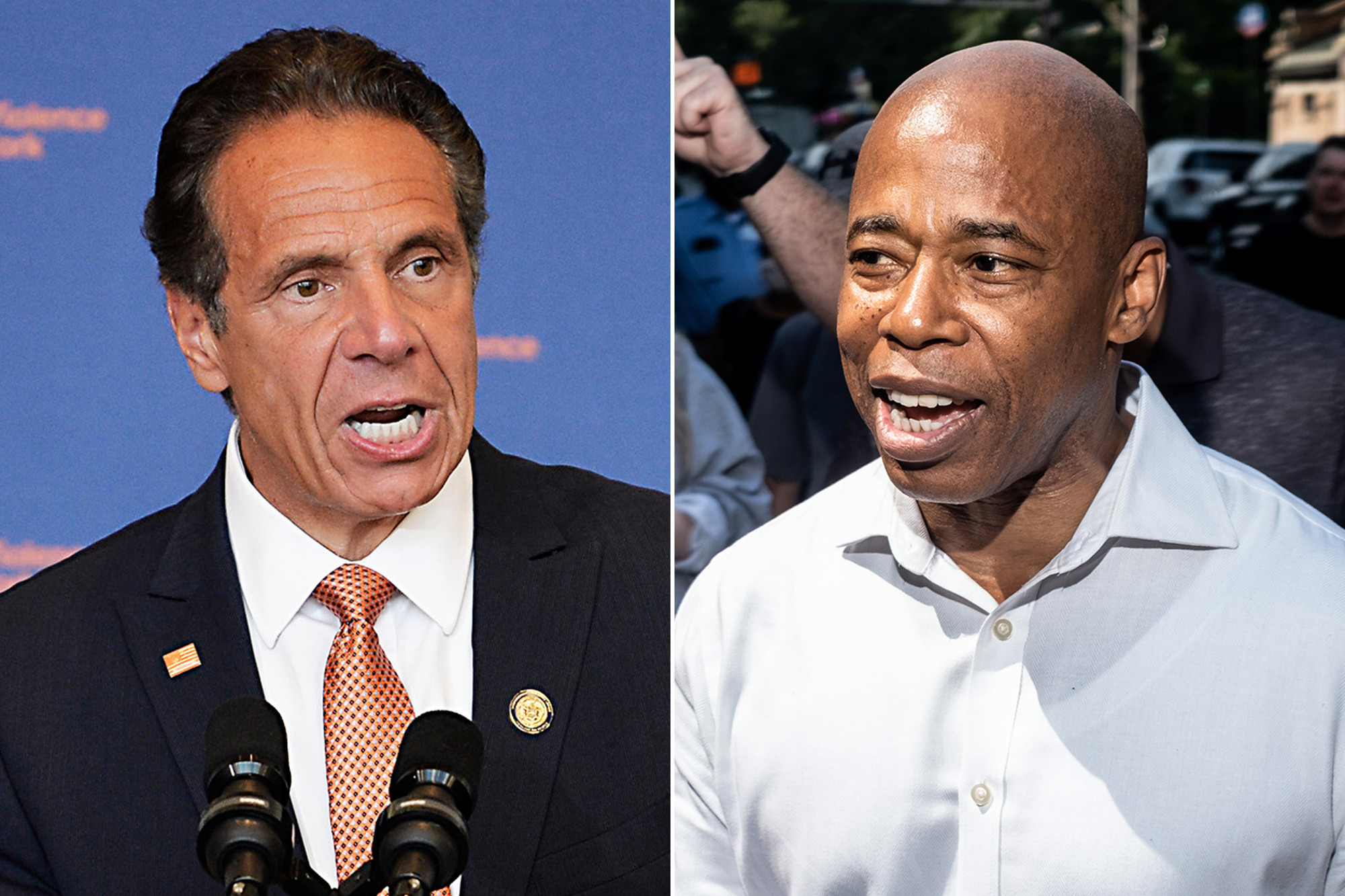