The inmate who made a daring overnight escape from the city’s floating jail, sparking an intense, five-borough manhunt, left behind a note taunting jail guards for not doing a good enough job checking his cell, a law enforcement source told The Post.

The look on David Mordukhaev’s face when he was finally captured in Brooklyn said it all.

“His eyes were very scary…like he wanted to fight and kill somebody,” one witness told The Post.

Mordukhaev, 30, was last seen in his cell at the Vernon C. Bain Correctional Facility at 8:24 p.m. Friday, the source said.

It took guards eight hours to realize he’d tied a long, knotted rope to his bed frame and gotten his 5-foot-8, 220-pound frame out the window, according to the source.

When staff finally checked Mordukhaev’s cell, they found a sheet blocking the door, the rope, burn marks on the window frame and a note on the wall.

“Special search just searched my cell and they didn’t check the window,” Mordukhaev, 30, had written, according to the source.

Federal investigators — who are apparently probing associates of Mordukhaev — had called around 1 a.m. asking jail staff to check on the inmate. Jailers claimed Mordukhaev was accounted for, the source said.

The feds called a second time, at 4:35 a.m., and that’s when jail staff realized the inmate was gone — and found the note.

Mordukhaev, who was in jail on a burglary charge, was picked up at the nearby Fulton Fish Market in a Mercedez Benz, the source said. There were reports of drone activity at the time.

He was later captured by the Federal Bureau of Investigation, the federal Office of the Inspector General and the NYPD in Brighton Beach, Brooklyn just before 5 p.m., a source said.

Six vans full of cops swooped down on a large apartment building at 79 Brighton 11th Street where residents say the escapee appeared to have been hiding out on the third floor.

“They  were quiet. They got what they came for and left,” one resident said of the police.

The inmate tried to plead his innocence — and demand his freedom, said a mother and daughter who live in the building.

“I was looking out my window and saw four or five cops, undercovers. They put handcuffs on him and he started screaming. He was screaming like crazy,” she told The Post.

The mom added, “I said to my mom after I got the Citizen app that he can be in the neighborhood and look I was right.”

But Mordukhaev wasn’t going back to the city jail he’d escaped from: the inmate was remanded to the Federal Bureau of Prisons, the source noted. 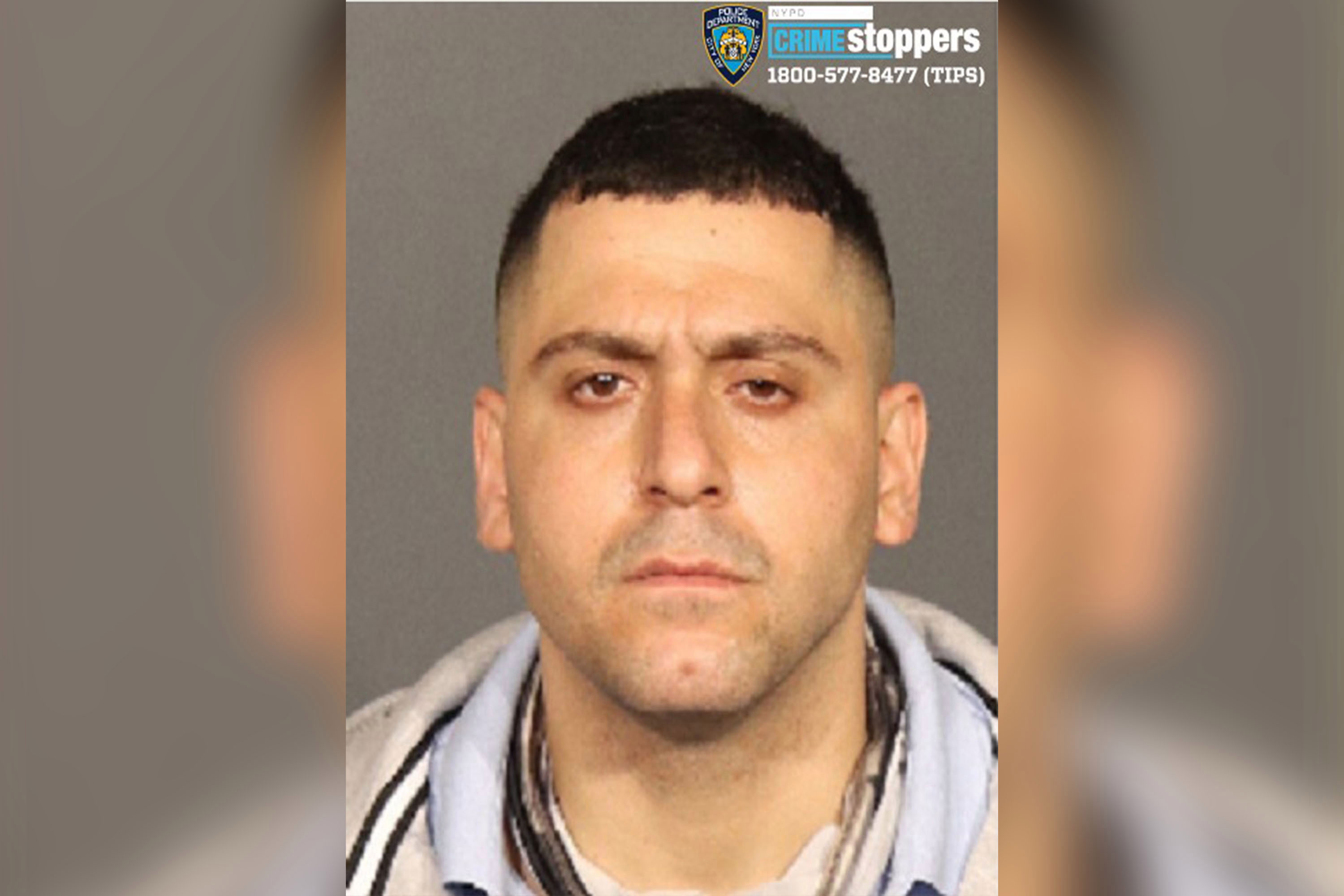