A former “Top Chef” contestant is dishing about the prevalence of drug and alcohol abuse in Manhattan restaurant culture, and how routine “shots of liquor” and “lines of cocaine” nearly derailed his life and career.

Gregory Gourdet, who opened up a Haitian restaurant, Kann Winter Village, in Portland, Oregon, during the pandemic, discussed how New York’s intoxicating culinary culture led him into addiction on Elizabeth Vargas‘ “Heart of the Matter” podcast series.

Gourdet, who is in his mid-40s, said his battles with substance abuse began while starting his career in “The City That Never Sleeps” around the turn of the century.

“I think a lot of it stems from just the hours working at night,” Gourdet said. “It’s a high-pressure situation. And the reaction to that is to go out and to celebrate a successful evening.”

Those celebrations often entailed staying at bars until 4 a.m. before heading to after-hours clubs with his co-workers, the Queens native said.

“You’re allowed in any establishment or club or bar because of your connections — it just becomes very, very easy to succumb to that lifestyle.”

“I don’t know a lot of other professions that celebrate you doing your job with alcohol.”

Gourdet did drugs to deal with pressure in the kitchen and to cope with erratic schedules and long hours. He said his “seven-year addiction” started when he started using drugs after a late night, instead of getting some sleep before a morning shift.

“On my way home, I took a quick detour. I was out all night partying and I woke up the next morning late for work … the first time of many times for seven years, I was very late for work,” the chef recounted.

Eventually, Gourdet told his family he was struggling with alcohol and cocaine and sought treatment, which didn’t take.

“I was drinking in rehab, I was doing coke in rehab,” he shared to Vargas, who launched her podcast after her own public struggles with addiction.

The straight path was short lived however, as he “dipped out of rehab” to work in California.

“Within minutes of landing in LA, I was doing cocaine with some friends,” Gourdet said.

A serious car accident and multiple arrests followed as Gourdet said he became more dependent on the bottle.

“Without the drugs in New York City, the drinking became truly a big problem. And I think that’s really when my alcoholism really came into play — when the drugs were taken away.”

After two years, the chef settled in Oregon 12 years ago, and began to embrace sobriety and traded drug binges for long distance running and healthy food.

“I took a deep look inside myself. And I had a really long conversation with a really good older friend of mine from college and he had been in recovery for a few years as well because it truly is about community,” Gourdet said.

“And I asked for help. I stayed up all night, one night and I met him and it was the last night I ever drank and I did drugs.” 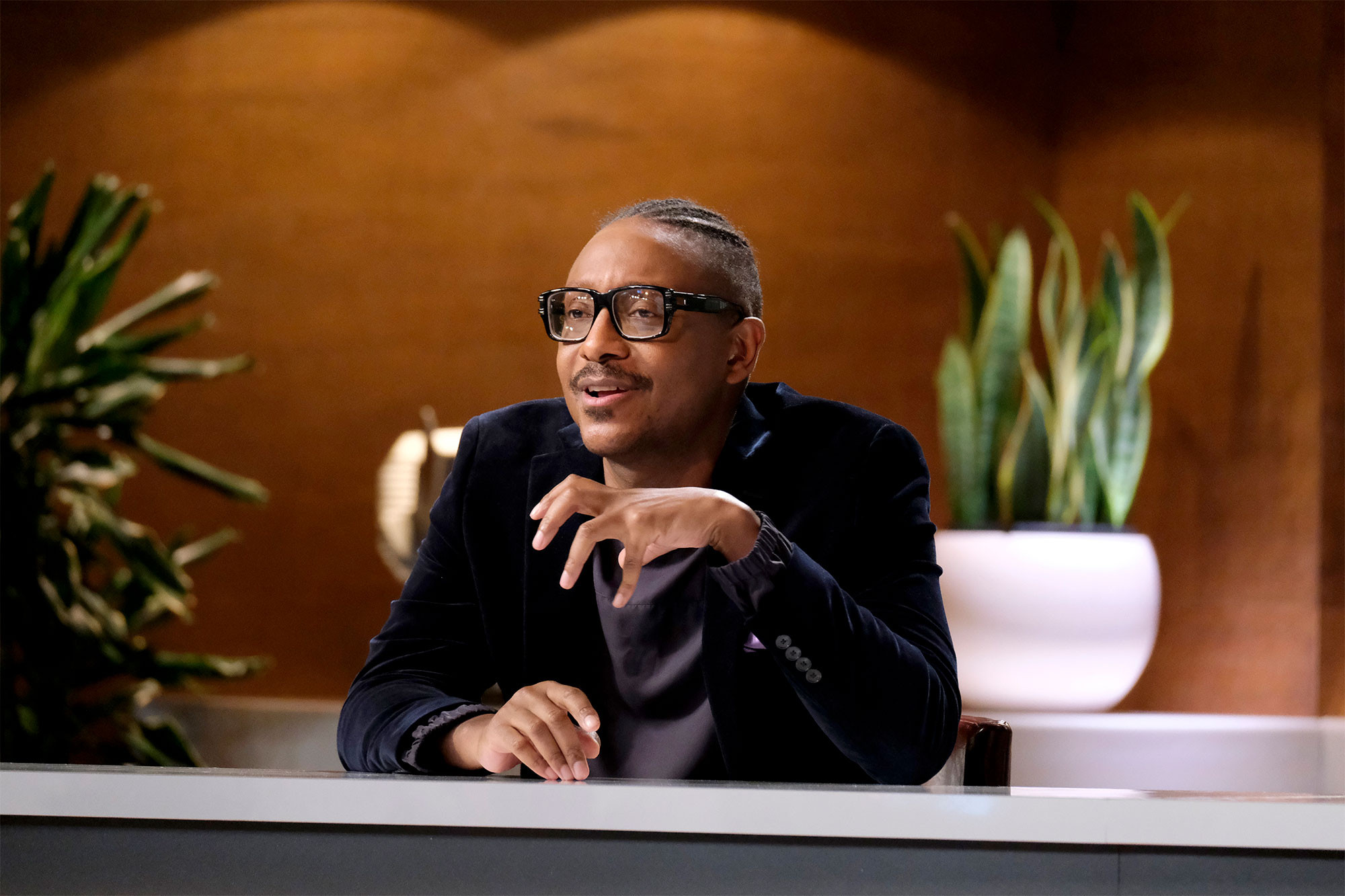