The 35-year-old sisters from Perth, Australia, consider themselves “one person” and insist on being “identical” in every way — including their shared 37-year-old fiancé, Ben Byrnes, with whom they insist on raising children in the same household.

The pair have appeared on TLC’s “Extreme Sisters,” a reality show that profiles some “obsessive and inseparable sibling relationships,” according to the series description. During a recent episode, Anna and Lucy were seen discussing their growing family, according to a preview on TLC’s TikTok channel, with Anna telling their mother they “would look after each other’s babies.”

“I’ll probably think what’s mine is yours, what’s yours is mine, that’s how it would be,” Lucy added, suggesting their own biological children would feel shared with each sister.

Their skeptical mother responded that a baby “couldn’t have two moms.”

“If Lucy had a baby, Lucy is the mother; if you had a baby, you’re the mother,” she said to Anna, who disagreed: “We’re both its mothers.”

Anna, Lucy and their electrician fiancé have been inseparable since 2011. As a family, the sisters said they would plan to raise their children side by side at all times.

If a baby cried at night, said Lucy, “We would get up together, no matter what; Anna wouldn’t get up by herself.”

Bathing, too, was to be done as a family unit.

“We’re not going to have a shower [alone] and the other one look after the baby. That’s not going to work. Because we have to do things identical,” Anna explained.

In an interview with The Post in April, Lucy said of her sister, “We think of each other as one person.”

“When she goes to the toilet, I come with her; when she has a shower, I come with her,” Anna told The Post. “You name it and we do it. We’re never apart. I don’t think we’d function without each other. We have separation anxiety. We’re bound to each other.” 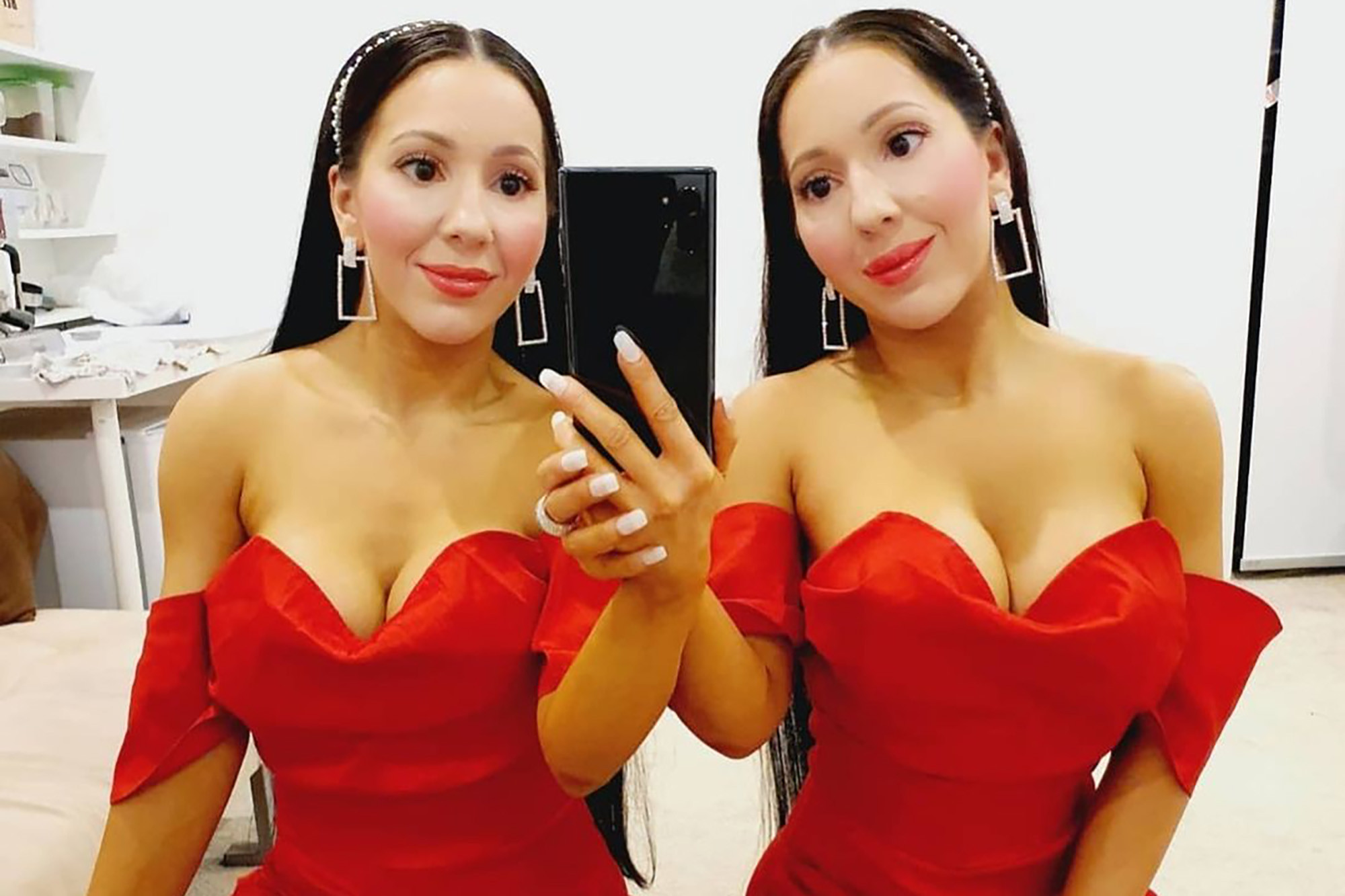