Sun-worshipping fans of the “St-Tropez tan” are in an uproar over the discontinuation of Bain de Soleil’s 94-year-old Orange Gelée sunscreen, which has promised sleek and glowy tanned skin for generations.

Bayer, which has owned Bain de Soleil since 2014, halted production of the line in December 2019. Now, 3-ounce tubes of the brand’s signature Orange Gelée, which could once be purchased for $10 at your local drugstore, are selling at online resale sites such as eBay and Poshmark for upward of $200.

“I’ve used it all my life,” said Thalia Pappas, 67, an environmental consultant from Landenberg, Pa. “Until last year, I thought it would be there for me forever.”

Pappas is one of some 6,000 signees to an online petition calling for Bayer to resume production of the beloved sunscreen.

The product’s one-of-a-kind scent and ability to keep her skin sleek after tanning led Pappas to jury-rig her own Orange Gelée. She’s tried mixing Bayer’s Coppertone suntan lotion with orange and clove essential oils, but the homemade dupe pales in comparison to the original.

“Nothing out there smells like it or compares in its color or texture and capability to make tanned skin glow,” she said.

With such a strong outcry from consumers, Pappas said she doesn’t understand why the skin-care line isn’t being bought by a different personal care company, but suspects the discontinuation has to do with the product’s minimal sunburn prevention. Orange Gelée is less of a sunscreen and more of an after-tanning lotion — it barely offers protection from the sun with SPF 4 coverage.

Originally called Antoine de Paris, the first iteration of Orange Gelée was created in 1925 in Paris, where it gained popularity until branching out to the United States during the 1940s. The brand’s French name translates to “bath of the sun.”

When Melissa Savoy, a 30-year-old sun worshiper from Cape Cod, Mass., first heard that the lotion she grew up on was being fazed out, she stalked every store and site to get her orange-y hands on that inimitable product.

“It [feels] like the beach — the texture, the color, the smell. You just don’t get that anywhere else,” said Savoy, who first started using the product as a 7-year-old.

With summer in full swing, Savoy is hoarding her last Orange Gelée bottle until she can find a secondhand-market stash within her price range.

Her mom, Pam, has been a devotee of the tube since its ’80s heyday.

“I have no problems with my skin at all,” said the 58-year-old. “I’m in my late 50s, so that says a lot.” With only two tubes left, Pam is desperate to procure more product.

But with tanning no longer in vogue and high-SPF sunscreen now considered a must — the American Academy of Dermatology recommends SPF 30 as a minimum — demand for Bain de Soleil has been in decline.

According to a statement from Bayer, it “discontinued the production and sale of Bain de Soleil products due to limited consumer interest.”

The company, which sold the Coppertone brand to Beiersdorf last year, added: “Given the fondness for the product, we can understand the disappointment.”

One such disappointed die-hard isn’t even a beach babe.

Sister CarolAnn Clark, 70, a nun from San Diego, signed the petition when she found out that the Orange Gelée was available only for hundreds of dollars.

“I just don’t like the smell of other lotions,” said Clark, who has been using it since childhood. “I don’t get burns with it. I don’t know what it was about the Bain de Soleil that just protected me from everything.”

Since her siblings have battled skin cancer, Clark credits her untarnished skin to the lotion, which she used while walking her Maltipoo and for other gentle pursuits.

“I use it to protect my skin in the backyard while I’m feeding the birds,” she said. 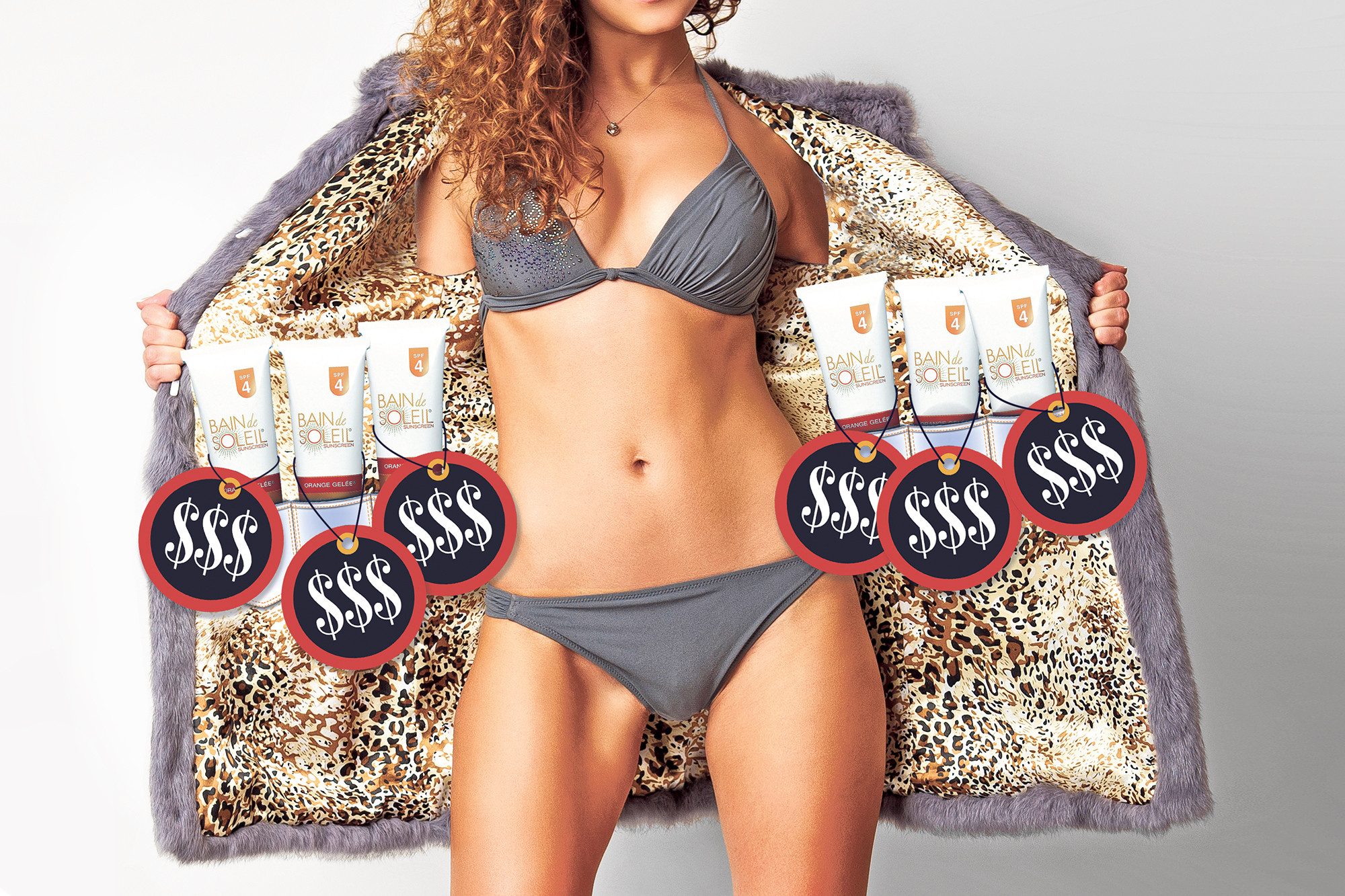