An FDNY officer who claimed he was denied promotion for refusing to recant statements ripping diversity hiring has prevailed in a lawsuit and will be bumped up to Assistant Chief, The Post has learned.

Michael Gala, 60, claimed he was rejected for the promotion after he refused a demand by FDNY Commissioner Dan Nigro that he disavow some decades-old letters-to-the editor, in which he denounced preferential hiring of blacks and women and FDNY members who consider the department racist.

“God forbid someone started an FDNY white firefighters association. Imagine the field day the race-baiters would have with that,” Gala wrote in a July 2007 letter to the Chief-Leader, which covers NYC civil-service.

He was referring to the Vulcan Society, a fraternal group of black firefighters who sued the department alleging discriminatory hiring. The group won a $98 million settlement in 2014.

In a 2008 letter, Gala wrote, “I am tired of listening to black and female firefighters who have earned their positions in this department or who have risen through the ranks on their own merits and yet condemn the same system that facilitated that rise.”

Gala claimed in his suit that Nigro asked him last year to publicly renounce the letters, and explain “I’m not the same man I was.”

Gala refused, however, and Nigro denied him the promotion.

But Gala, a 34-year FDNY veteran, prevailed in the suit according to a resolution to the suit filed in Brooklyn Federal Court last November.

The city agreed to promote him to assistant chief, effective retroactively to May 23, according to a settlement signed last week.

On his part, Gala gave the FDNY a letter saying his “dedication to diversity, inclusion, and non-discrimination is unwavering.”

“What I love more than anything about this great department is its people. All of them — black, white, Latino, Asian, Muslim, Christian, Jewish, male, female, gay, straight, young, and old.” Gala wrote.

On the views he expressed 13 to 14 years ago, he explained, “I did not intend to offend anyone or to denigrate the importance of diversity. Indeed, my aim was to make clear that diversity could, and should, be achieved without sacrificing hiring standards.”

The FDNY referred a request for comment to the city Law Department, which said it had nothing to add beyond the settlement. 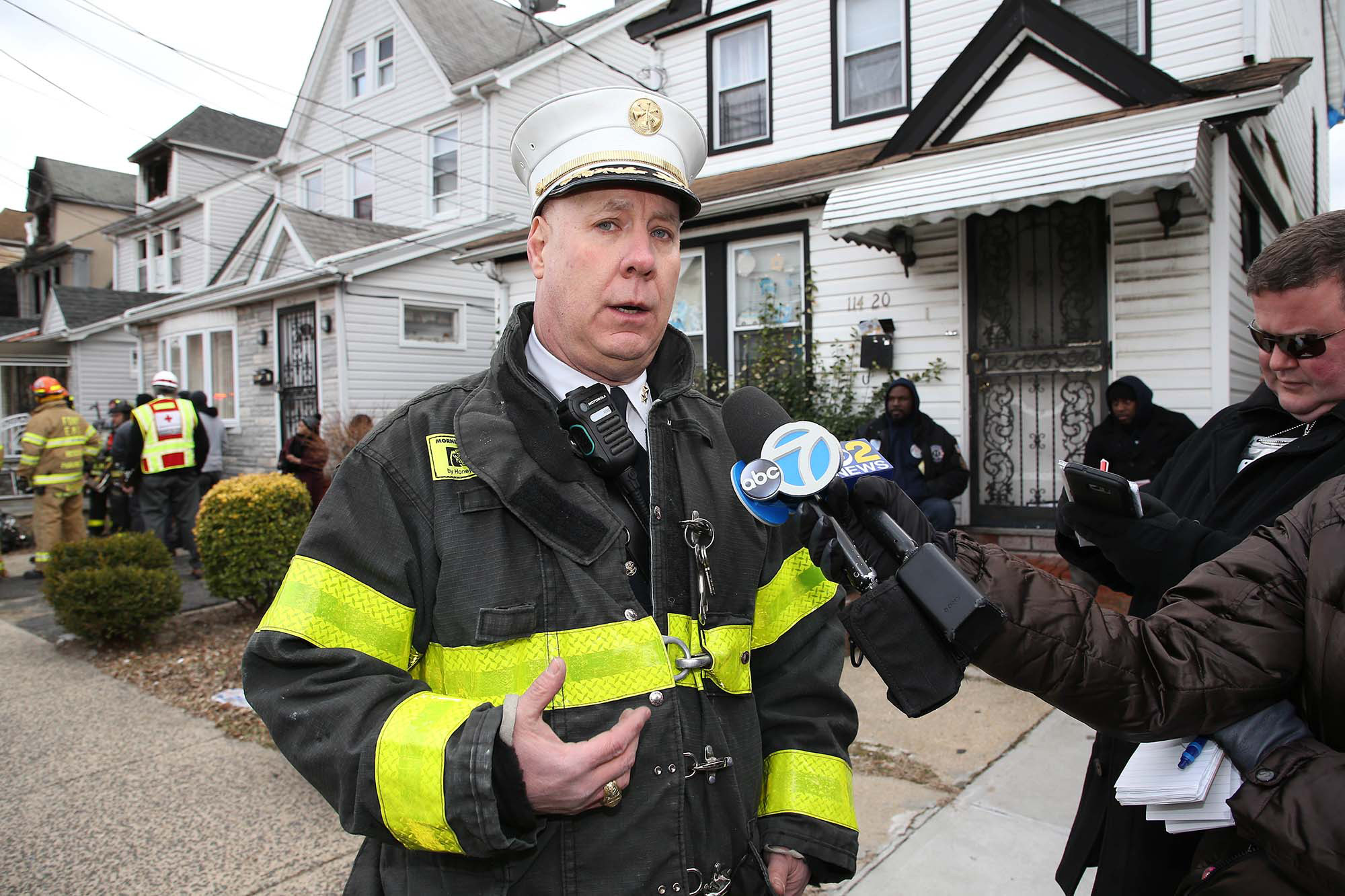