Gov. Andrew Cuomo’s LaGuardia Airport AirTrain will not begin construction this month according to schedule, federal officials said, after environmental groups and Rep. Alexandria Ocasio-Cortez said the project would likely encourage travelers to drive instead of ride transit.

Work on the $2.1 billion monorail was supposed to have already begun, according to the Port Authority’s project timeline. But a Federal Aviation Administration rep said the feds are not quite ready to give the green light.

“We are working to answer additional questions from members of the New York delegation and other community groups. The FAA expects to issue a decision soon,” the rep said in a statement on Thursday.

The AirTrain proposal would connect LaGuardia Airport to the LIRR and subway near Citi Field. Critics have questioned the logic of the route, which requires Manhattan-bound riders to first travel east — away from the island.

Federal documents uncovered in April showed that federal officials in 2019 let Cuomo’s proposal proceed despite believing the route would prove to be slower than driving.

“A 36-minute door-to-door car ride may actually be quicker than 28 minute train ride when the time to travel from the door to the station platform is factored in,” FAA officials wrote in the documents, which environmental group Riverkeeper obtained via Freedom of Information request and shared with the public.

The AirTrain would cut through East Elmhurst, which is part of Ocasio-Cortez’s district.

AOC mocked the proposal at a virtual town hall meeting on April 24, where she called the review process revealed by the Riverkeeper documents “really sketchy.”

“There were really a lot of things that were bypassed in due diligence in the authorization of this project,” the congresswoman said at the time.

Port Authority officials did not immediately respond to an inquiry from The Post. Cuomo’s office declined to comment.

The project’s delay was first reported by the Wall Street Journal. 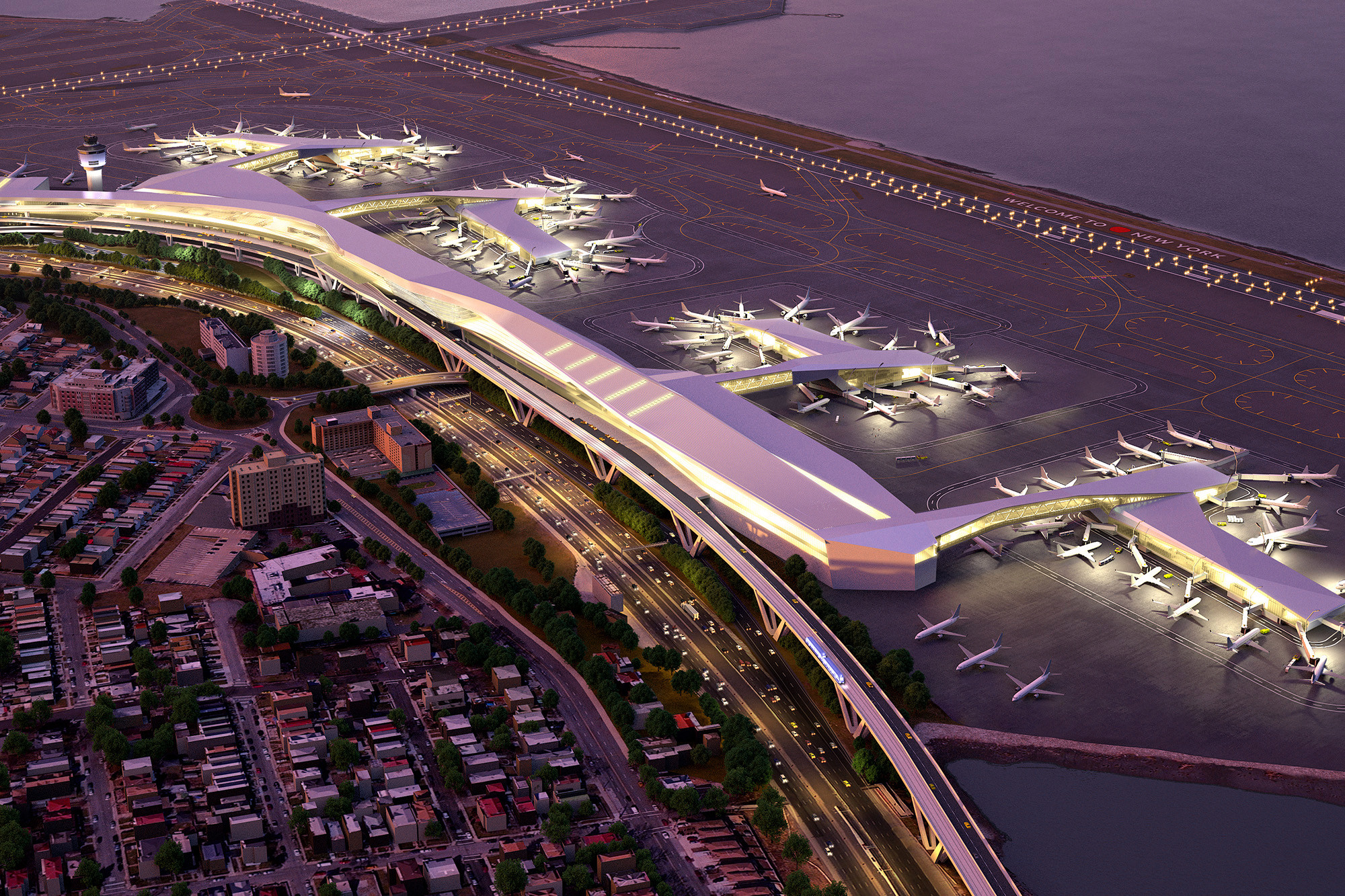