A reputed gang member who was freed without bail following his arrest on attempted murder charges allegedly went on a crime spree that included dragging an NYPD cop with a car Friday — sparking outrage from Police Commissioner Dermot Shea.

“NYC: @NYPDDetectives are AGAIN searching for Takim Newson after he used a car to assault a police officer early this morning,” Shea tweeted Friday afternoon.

Newson, 32, was approached by cops around 3:30 a.m. for blocking traffic with a Mercedes-Benz at Willmore Avenue and Rockaway Boulevard in Queens, police sources said.

When a cop tried to pull Newson out of the car, he allegedly floored it in reverse, dragging the cop a short distance before taking off, sources said.

Less than 90 minutes later, the ex-con and reputed member of the Edgemere Crew gang allegedly forced his way into a Grassmere Terrace apartment in Far Rockaway and threatened a 66-year-old woman inside by suggesting he had a gun in his pocket, according to sources.

Newson didn’t take anything in the woman’s apartment — but within a half-hour, he allegedly boosted a Jaguar S-Type that a Queens man left running outside his house on Beach 13th Street, about a mile from the break-in, sources said.

Suffolk County cops caught up to Newson around 3 p.m. after cops got a hit on the license plate from the Jag on Long Island, according to his attorney.

A rookie Queens judge, who was rated “not approved” by the city Bar Association before she was elected last November, had cut Newson free on April 7 with no bail.

Newson was appearing on an attempted murder charge as well as others in the shooting of a 43-year-old man during an alleged botched robbery at the PreGame Sports Bar & Lounge in Jamaica early on Feb. 14.

The ex-con went on the run after the incident, with cops only catching up to him at his mom’s home in Rocky Mount, NC, earlier this month.

His defense lawyer, Jason Russo, even offered that $50,000 bail would be “appropriate,” but Judge Denise Johnson ordered Newson to be released with a June 9 court date.

The officer who was dragged by the car was treated for cuts to his knees and elbows at Lutheran Hospital and was expected to be OK. 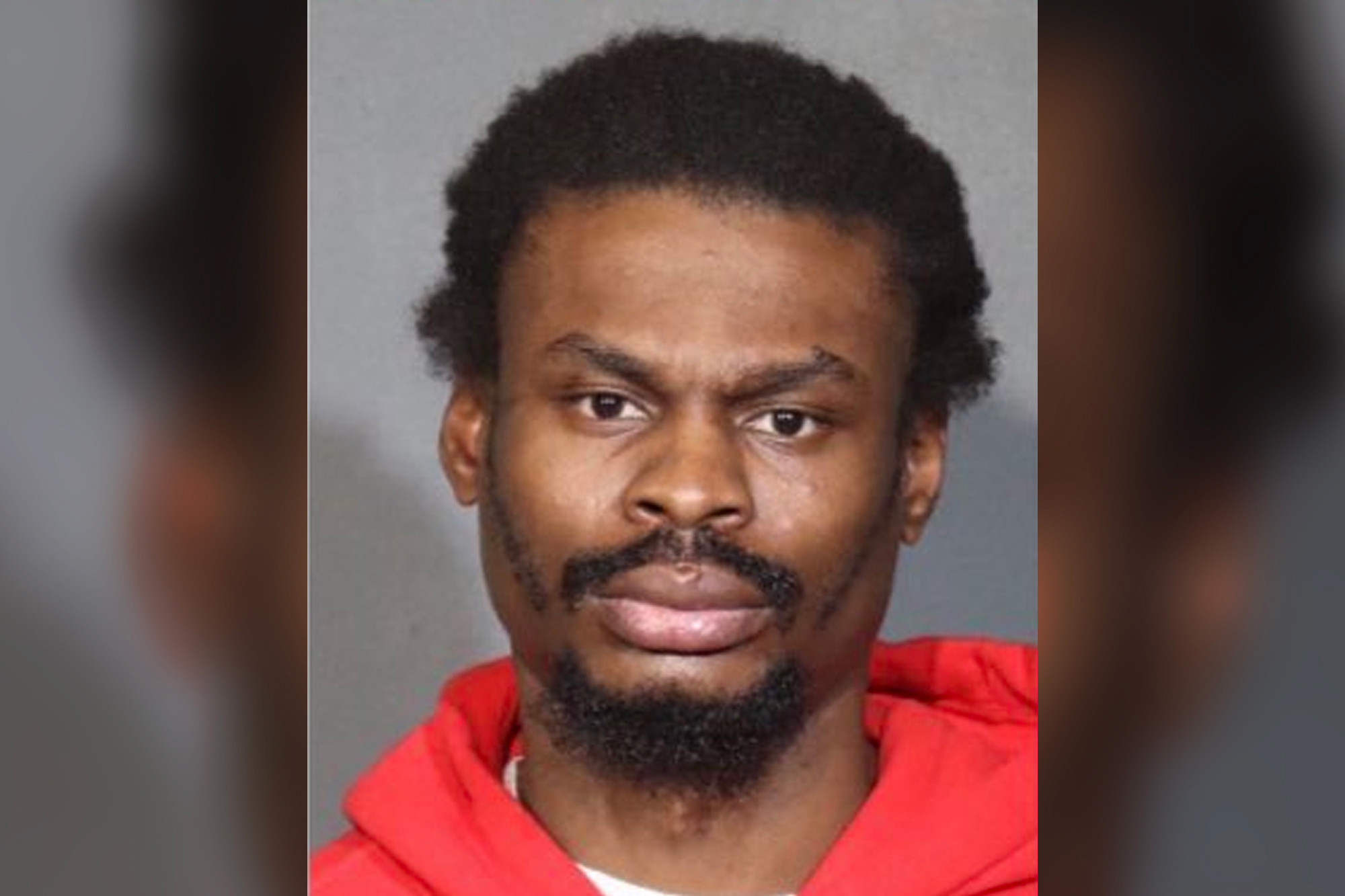