The reputed gangbanger who nearly killed an FBI agent in a Brooklyn ambush three years ago was sentenced Tuesday to more than 31 years behind bars — as the G-man recalled dealing with “emotional pain” in court.

Special Agent Christopher Harper spoke about how the near-fatal shooting in December 2018 changed his life forever.

“I survived, but I was harmed both physically and emotionally,” Harper told Judge William Kuntz before Ronell Watson was formally sentenced in Brooklyn federal court.

“The emotional pain though … is in many ways worse than the physical pain,” Harper added after a long pause.

Harper was shot in the shoulder by Watson, a Crips gangbanger, while on an undercover stakeout in Brooklyn.

“It feels like drowning,” Harper said, recalling the idea of never seeing his children again.

At the hearing, the judge lauded Harper’s bravery that day before sentencing Watson to 382 months in prison.

Watson, 33, was convicted by a jury in 2019 of attempted murder and assault for the shooting that nearly killed Harper, who was staking out another suspect from his car when the gangbanger pulled up and fired at him.

Watson opened fire at him after he drove the wrong way down a one-way street and pulled up next to Harper’s car near East 92nd Street and Avenue N in Canarsie.

Harper tried to drive away, but felt the impact of a slug tear through his back as he fled.

“It felt like my back exploded,” he recalled at Watson’s 2019 trial.

The agent fired back at Watson, striking him once in the hand.

On Tuesday, Watson said he was “truly, deeply remorseful and sorry,” for the shooting before the judge sentenced him to the three-decade stretch.

Watson’s attorney Michelle Gelernt, urged the judge to go easy on him because he suffers from glaucoma and has faced “extremely harsh conditions” in jail since his arrest.

“Today, justice has been served,” Acting US Attorney Mark Lesko said in a statement after the sentencing.

“This Office is gratified by the lengthy prison sentence the court imposed on Watson for his senseless, cold-blooded and unprovoked shooting of Special Agent Harper, who came close to losing his life,” he added. 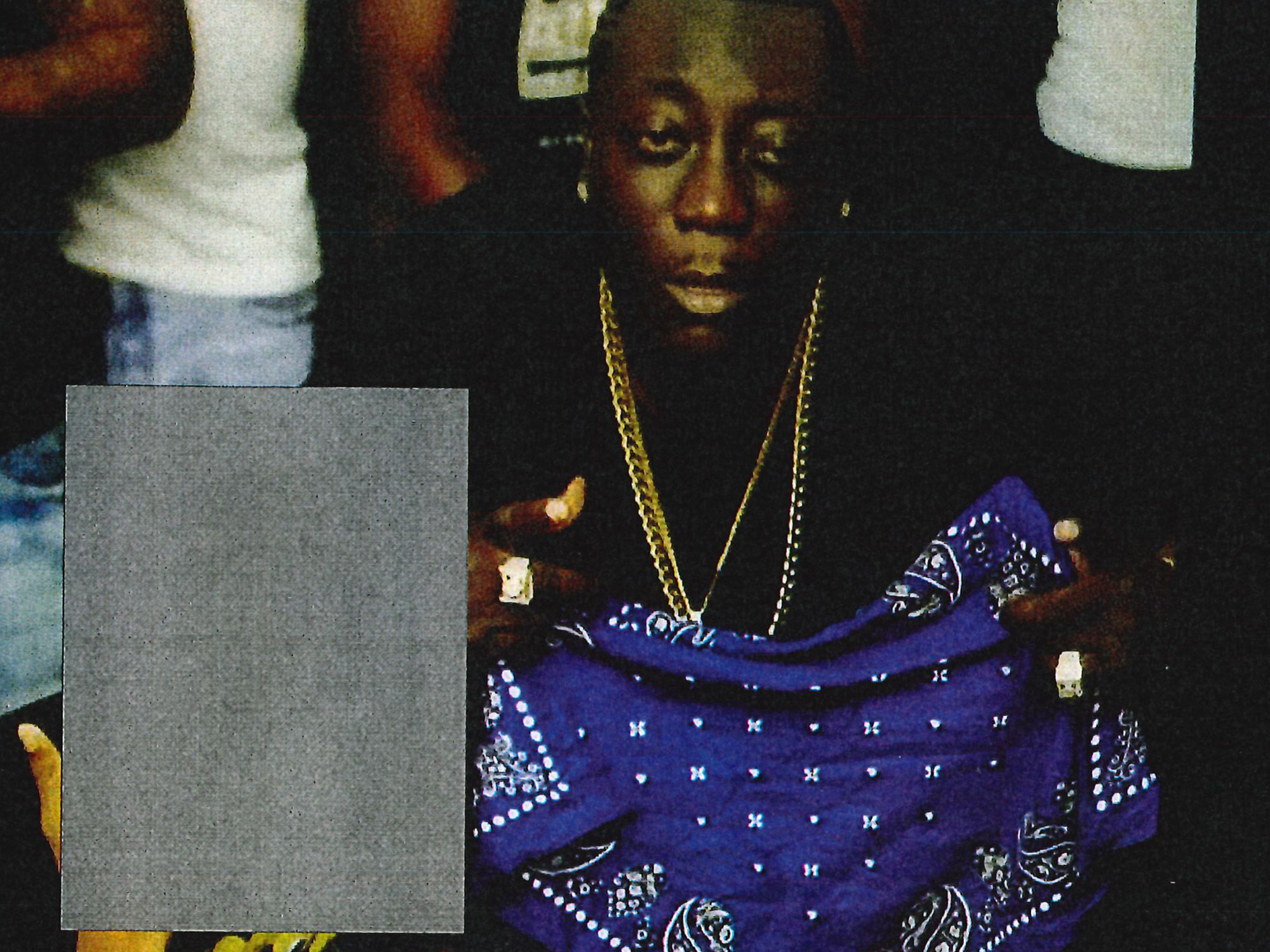