Two leading contenders vying to become the Big Apple’s next mayor will campaign together Saturday — an unprecedented move that came together due to June 22 being the city’s first ranked-choice primary where voters can list their top five candidates.

“Ahead of NYC’s first ranked-choice election, mayoral candidates Kathryn Garcia and Andrew Yang kick off GOTV weekend together on the trail,” the emails stated about the joint, get out the vote effort.

Reps for the frenemy candidates stopped short of calling the co-campaigning a cross-endorsement.

“Stay tuned,” said Chris Coffey, a spokesman for Yang, when asked if it was a cross-endrosement.

The awkward coupling, just three days before the primary, could draw attention away from the frontrunner, Brooklyn Borough President Eric Adams. It also meshes with the results of a recent New York Post poll.

Garcia was the favorite second choice candidate with 12.4 percent of respondents naming her as their number two pick followed by Wiley at 11.5 percent, Adams at 11.4 percent and Yang at 9.2 percent.

“It’s probably necessary for the candidates to do this with ranked-choice voting. Nobody is going to get 50 percent on the first ballot. You’re looking for voters’ ballots to transfer to you.”

“In all likelihood the vote is going to five or six ballots at least,” said Cappelli, a Garcia supporter/volunteer. “Given the new dynamics, candidates have to adjust accordingly.” 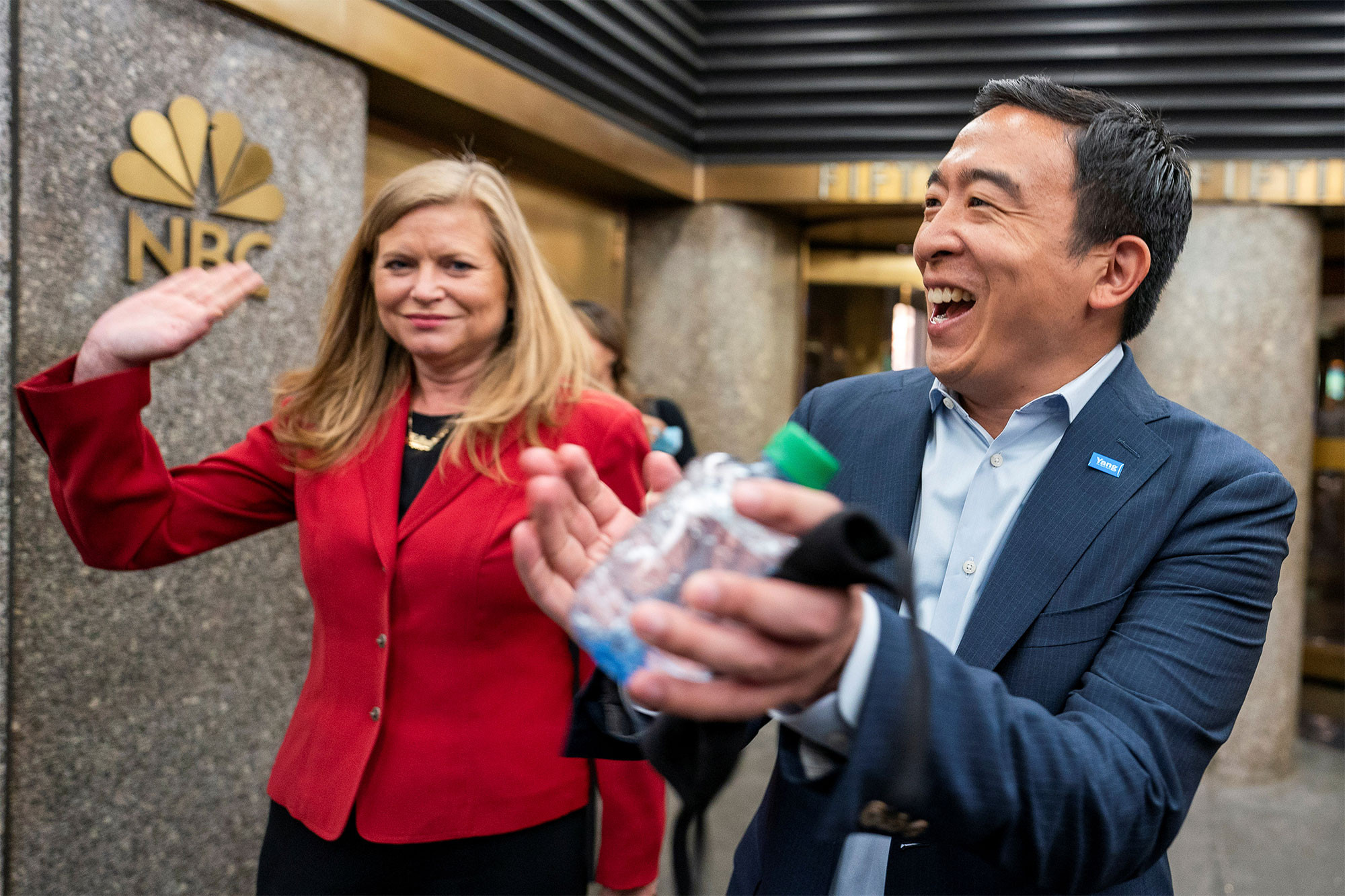