Gov. Andrew Cuomo on Wednesday pledged to keep Columbus Day on the state calendar — blasting Mayor Bill de Blasio and his schools chancellor for yanking the holiday from school kids and replacing it with “Italian Heritage Day/Indigenous Peoples’ Day.”

“Why do you feel the need to diminish the Italian American contribution to recognize the indigenous peoples’ contribution?” Cuomo asked during a briefing at his Manhattan offices.

The governor called the decision to merge the two celebrations “destructive” and “unhealthy for the body politic.”

“You can have an Indigenous Peoples’ Day without intruding on Columbus Day, and that is the spirit of New York,” he said.

Speaking to reporters Wednesday morning, de Blasio claimed neither he nor Schools Chancellor Meisha Ross Porter knew in advance about plans to change the holiday.

But the mayor insisted the joint celebration of Italian and Native American heritage was “right and appropriate.”

“We spoke about it and we both agreed this was not the right way to handle things,” he said. “The original idea wasn’t sufficient and we addressed that.”

US Rep. Tom Suozzi (D-NY) and other Italian American pols have said that explanation isn’t good enough, and called for the decision to be reversed.

“There was no transparency at all. They tried to do this in a sneaky way,” said Addabbo, past chair of the the NYS Italian-Americans Legislative Conference.

“I told the mayor and chancellor’s people they have to put Columbus Day back.” 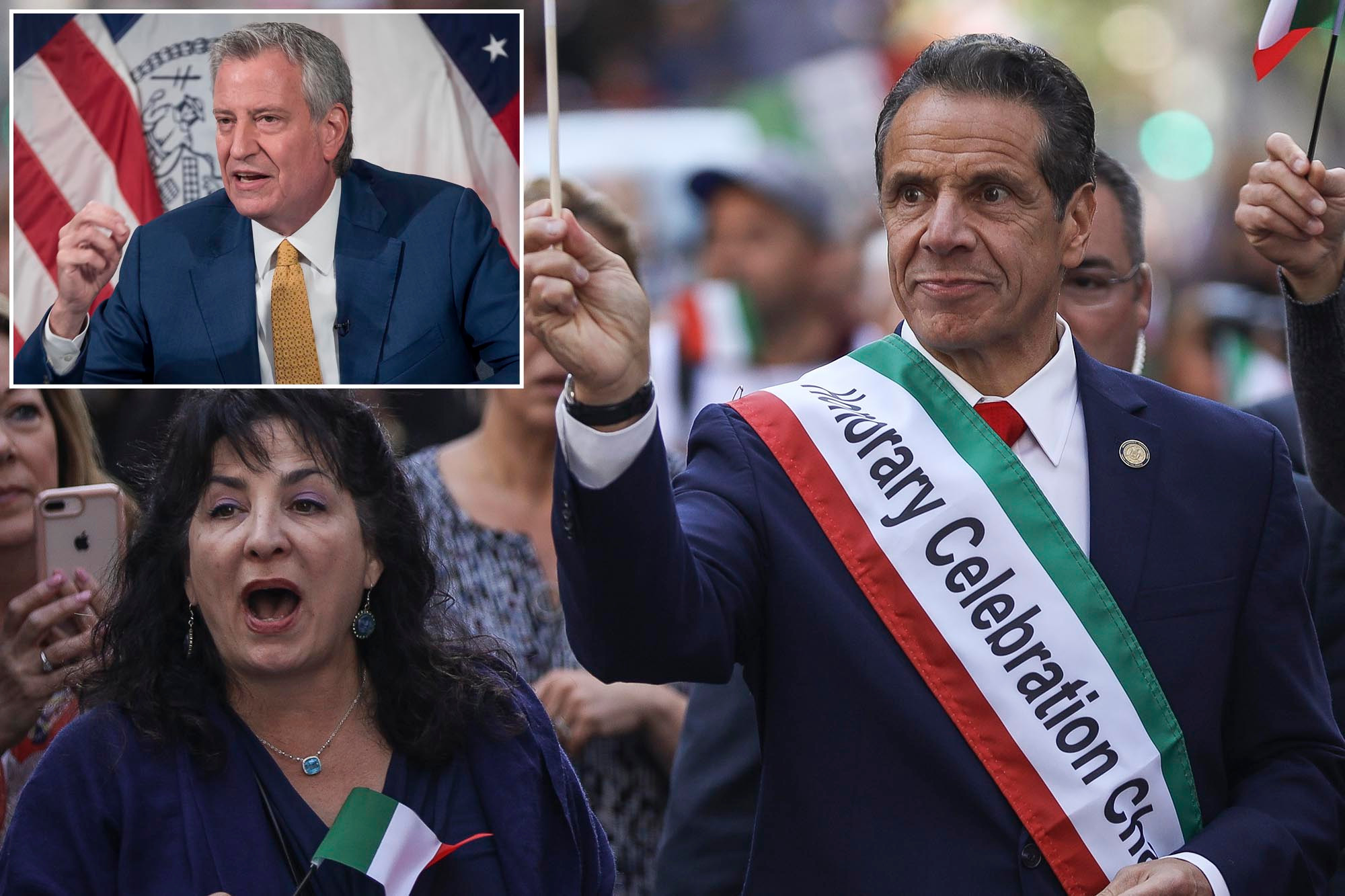