There’s no accounting for taste when it comes to these ads, according to two new Manhattan lawsuits.

A Greek yogurt tricks consumers into believing it has natural flavors, while a rum falsely claims to have been aged for 18 years, court papers allege.

Supermarket Price Chopper’s Greek vanilla yogurt uses the words “vanilla,” “natural flavors” and a picture of “two cured vanilla beans and a vanilla flower” on its container to imply that it is made with natural flavorings, according to a Manhattan Supreme Court lawsuit filed by New York consumer Elizabeth Galkowski-Coira on Sunday.

“These representations tell consumers that the product will only have natural flavors,” the court documents claim.

But in fact, testing of the product done in 2020 and 2021 “confirmed the product’s ‘vanilla’ taste is not from vanilla beans or even ‘other natural flavors,’ but artificial flavor,” the court papers allege.

A large majority of consumers actually avoid artificial flavors because of their links to negative health and environmental effects, the filing says. And buyers are willing to pay “a premium” for products with natural flavors in them, the papers claim.

Everyday consumers shouldn’t be expected to “scour the ingredient list on the back of the product to confirm or debunk prominent front label claims,” the court papers argue.

A similar lawsuit from Friday also says the rum Flor de Caña gives buyers the wrong impression that the spirit is aged for 18 years because of the label, which says “traditional artisanal,” “single estate rum” and “18” right above the words “slow aged.”

But actually the liquor “is a mix of younger and older rums, purportedly with an ‘average’ age of 18 years old,” claims the suit, filed by Manhattan man Richard Alonzo.

“This explanation is not provided to consumers and even if it were, it would be insufficient to correct the misleading impression created by the ’18 – Slow Aged’ representation,” the court papers allege.

“Blending rums of different ages without telling purchasers is deceptive because consumers have come to expect that prominent numbers on the front labels of spirits refers to the age of the youngest spirit used,” the court documents claim.

The rum is sold for $55.99 for 750 mL, “higher than it would otherwise be sold for, absent the misleading representations and omissions,” the filing says.

Both cases are asking a judge to force the companies to correct the alleged misleading labeling and pay restitution. The plaintiffs are also seeking for the cases to be declared class-action lawsuits so other buyers can seek compensation.

Spencer Sheehan, the plaintiff lawyer on both cases, told The Post, “Consumers deserve truthful labeling about what’s in their foods.”

Neither Price Chopper nor the rum’s parent company, William Grant & Sons, Inc., returned requests for comment from The Post on Monday.

The new cases come on the heels of a slew of similar suits filed over the past three years that all question the veracity of company labels and claims.

In January, two California women sued Subway, claiming the sandwich chain’s tuna is fake. The fast food giant has vigorously denied the claims and doubled down in ads that tout its “100 % wild caught tuna.”

In 2018, Queens man Josh Berger sued Halo Top, claiming he was tricked into buying the diet ice cream brand, when he believed it would be the real deal. 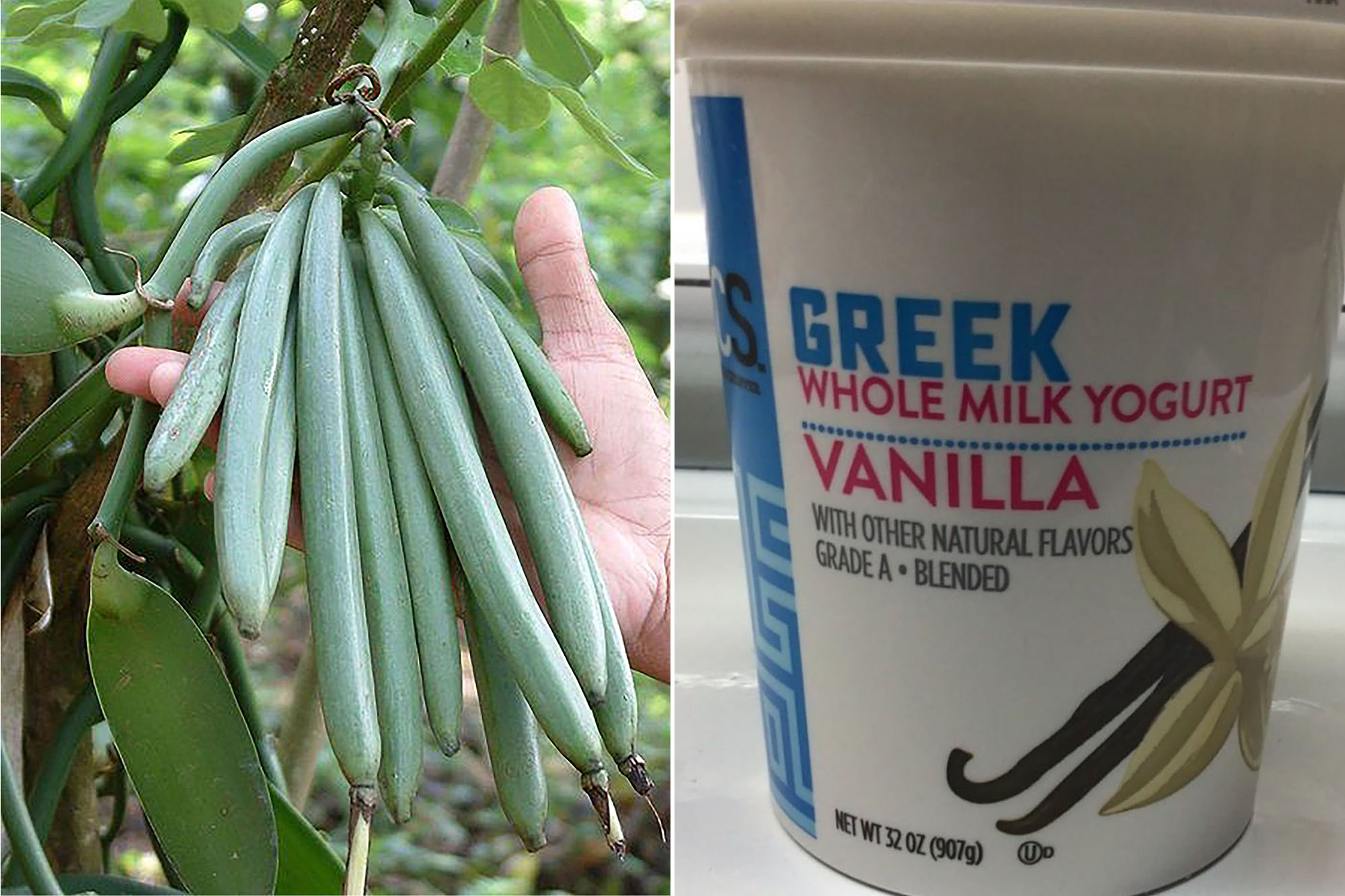