If you tax it, they will come — at least Andrew Yang hopes so.

The math-loving businessman, who is running neck and neck with Brooklyn Borough President Eric Adams in the race to become the city’s next mayor, pitched a plan Thursday to raise taxes on vacant commercial lots by 500 percent over five years, saying the hike would spur development while generating nearly $1 billion a year for the city.

“Land is New York’s most precious resource, yet there are thousands of lots across the city sitting wasted and undeveloped because there’s effectively a disincentive to build,” Yang said Thursday at First Avenue and East 38th Street, a notorious piece of East River-facing real estate just south of the United Nations that’s sat empty since 2000 when the late billionaire developer Sheldon Solow purchased it from Consolidated Edison.

Yang and others argue that the low valuation and tax rate gives developers an incentive to sit on vacant lots instead of building on them.

“As mayor, I’m committed to making it easier to build in New York City. Raising the assessment on vacant land to its market value would spur housing and economic development while generating hundreds of millions of dollars in much-needed revenue for the city,” Yang said.

Commercial vacant land is currently valued and taxed at under 20 percent of its market value. Yang wants to change that and instead tax the properties based on their sales prices. He says the plan would generate $900 million in city property tax revenue.

But many real estate developers disagree with his premise saying it would make the properties more expensive to build out — especially at a time when construction in the city has slowed to its lowest rate in almost a decade because of the pandemic.

“The city’s property tax system is fundamentally broken and we agree with Andrew Yang that it needs comprehensive reform, but this idea will not help to achieve that goal,” said James Whelan, president of the Real Estate Board of New York. The city’s leading industry group, REBNY represents commercial, residential and institutional landlords.

“I want to give them credit. I think they’re on to something. I agree there is that additional value available to be assessed against these properties,” Stark said.

She added that it was “a good idea” although “maybe not as easy” to execute as Yang made it seem. She estimated that it could draw more like $500 million in additional revenue, not $900 million. 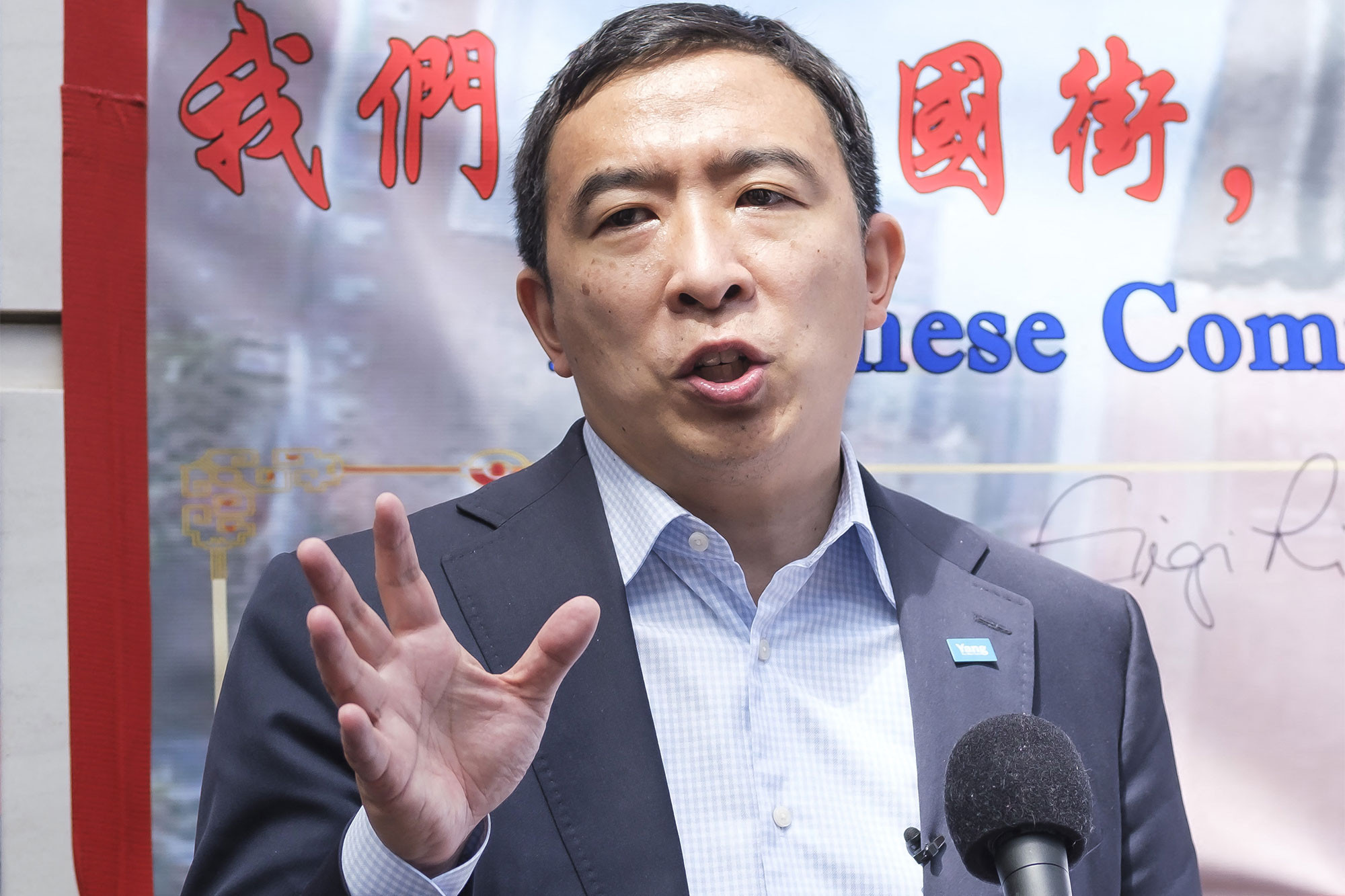