The attack occurred just after 10:15 a.m. when 38-year-old Lonnie Watlington slapped the cyclist with his hand at Liberty and West streets in Battery Park City, according to police.

The victim suffered a cut to his forehead and was treated on scene, authorities said.

Cops caught up to Watlington, whose address comes back as a Brooklyn men’s shelter, and charged him with assault, police said. 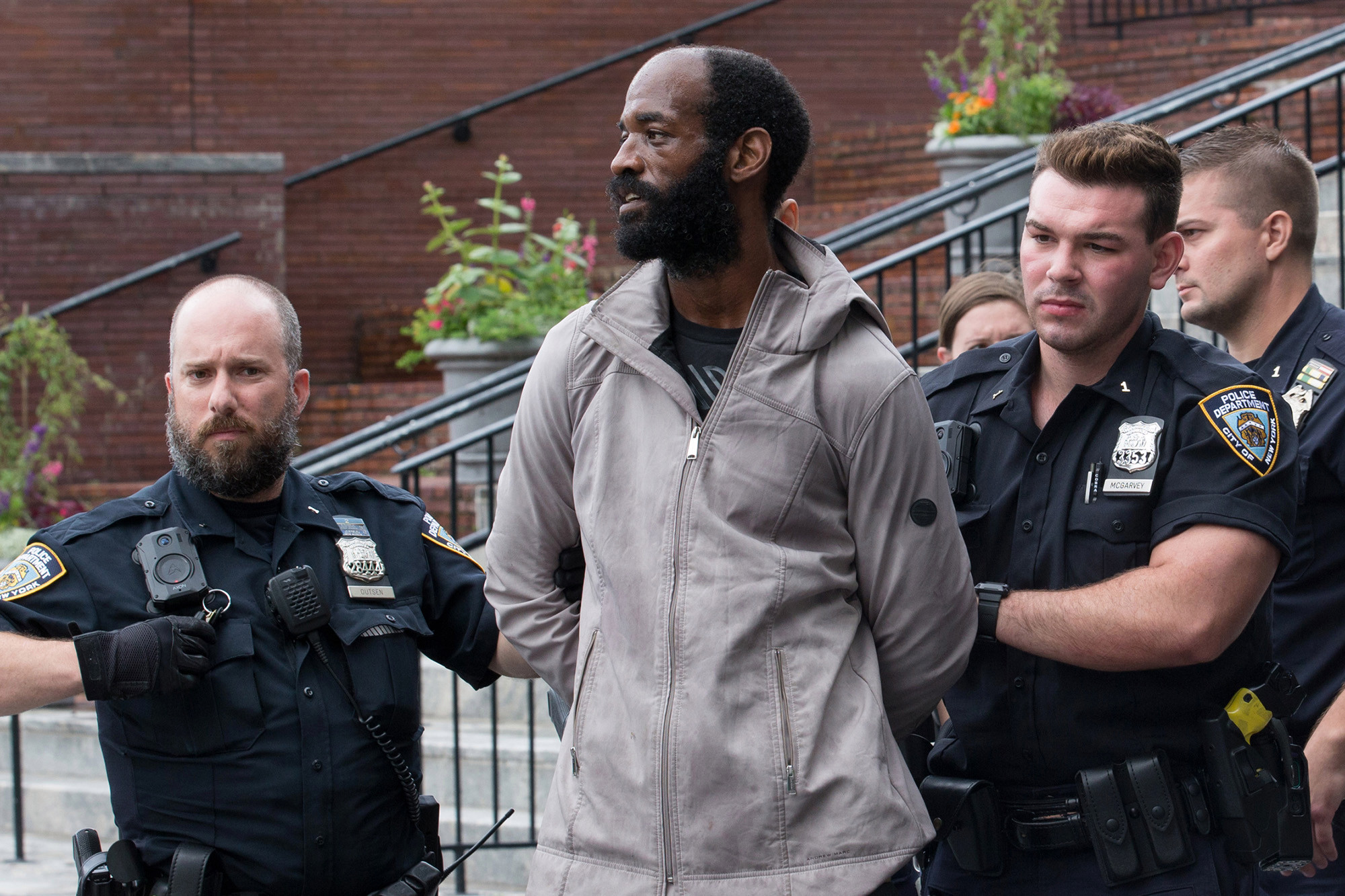