A Tokyo hotel has apologized amid backlash over their decision to delineate elevators with signs indicating “Japanese only” and “foreigners only.”

The host city of the 2020 Olympics is preparing for its first onslaught of international tourists since the pandemic, which pushed last year’s games back by one year.

The hotel claims the move was all part of their effort to ramp up COVID-19 safety measures before the Tokyo Olympic and Paralympic Games, which begin July 23.

Kyodo News first reported on Sunday that the inn had been lambasted online for a brief policy that split their four elevator units into two groups between Japanese and non-Japanese people.

“The virus has nothing to do with nationality,” said one netizen, according to a Reuters report on Monday, which confirmed that the signs had been removed as of Sunday morning.

A spokesperson for the Akasaka Excel Tokyu in downtown Tokyo said they “had no intention to discriminate,” according to Kyodo News, and that the signs, implemented on Friday, were intended to encourage a steady flow of elevator occupants and mitigate crowding.

“We apologize for having caused misunderstanding,” hotel officials added. It’s also been acknowledged that the precaution was one suggested by the organizing committee of the Olympics and Paralympics, though the policy was evidently not adopted by all hotels in the area. 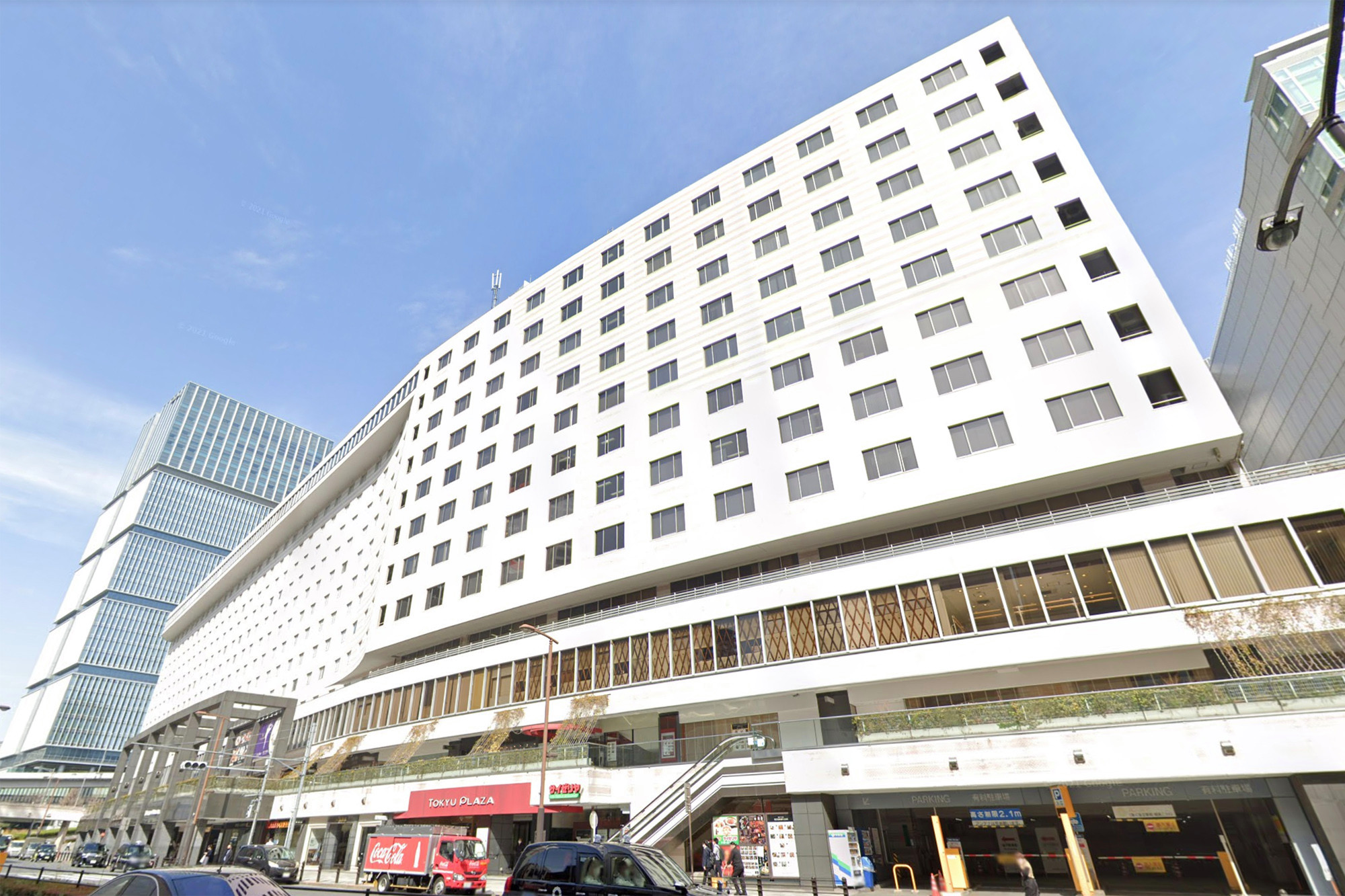