Hundreds of syringes have washed up on Jersey Shore beaches since last week’s tropical rainstorm — possibly caused by sewer runoff from New York City, according to reports.

The needles were causing safety concerns from Sandy Hook to Long Branch as lifeguards and other workers have worked furiously over the past several days collecting the needles from the sand, NBC New York reported.

Patrollers at Monmouth Beach warned visitors of the dangers of possiblly stepping on the syringes in the water, according to the outlet.

In 2018, New York City and North Jersey sewer systems were cited by state officials as the source of medical waste that flooded into the waters and later washed up on the Jersey Shore after another big storm, the reports said.

Past syringes that were at New Jersey beaches were determined to be from diabetics who flushed them down the toilet, according to NBC New York. 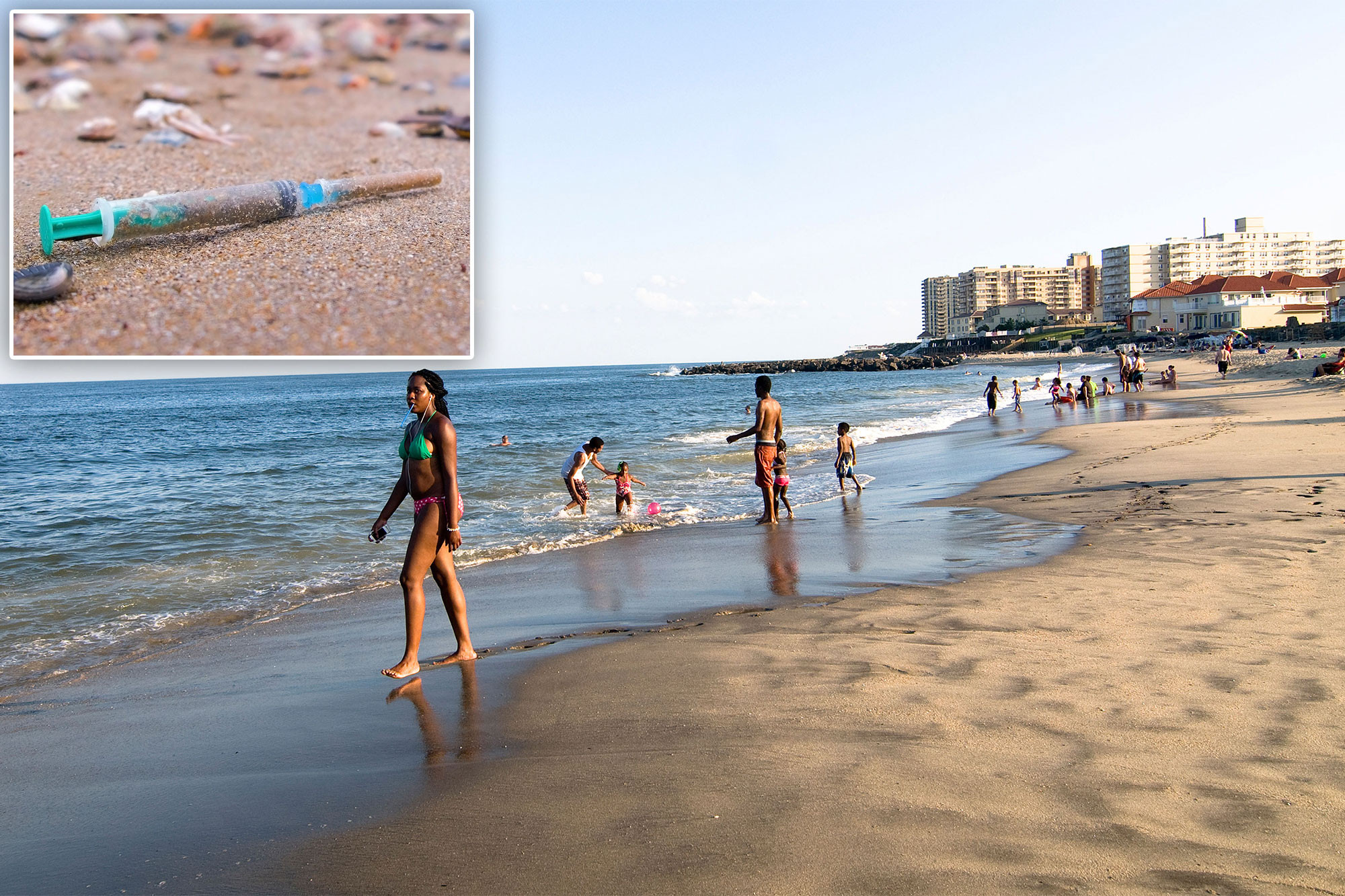