An inmate who escaped from the city’s floating jail in a daring overnight escapade which featured a knotted rope dangling from his cell window was captured Saturday afternoon after an intense, five-borough manhunt, the NYPD told The Post.

David Mordukhaev, 30, was back in custody after more than 12 hours on the lam.

“He’s been recaptured and no one was injured,” the NYPD said.

Suspicious federal investigators, who have apparently been probing Mordukhaev’s associates, called the Vernon C. Bain Correctional Facility around 1 a.m. to ask if he was still in his cell, law enforcement sources told The Post.

The jail claimed Mordukhaev was in custody, but it’s unclear if the guard actually checked, the sources said. The feds called again at 4:30 a.m., when the escape was discovered.

Mordukhaev may have had a car waiting for him as part of a planned getaway, the sources added. The guard involved apparently went out sick before he could be suspended, the sources noted.

The 5-foot-8, 220-pound Mordukhaev is believed to have squeezed himself through his cell window, using the rope to get down to the deck of the floating prison, which is a stationary barge. His prison uniform was found in a heap. 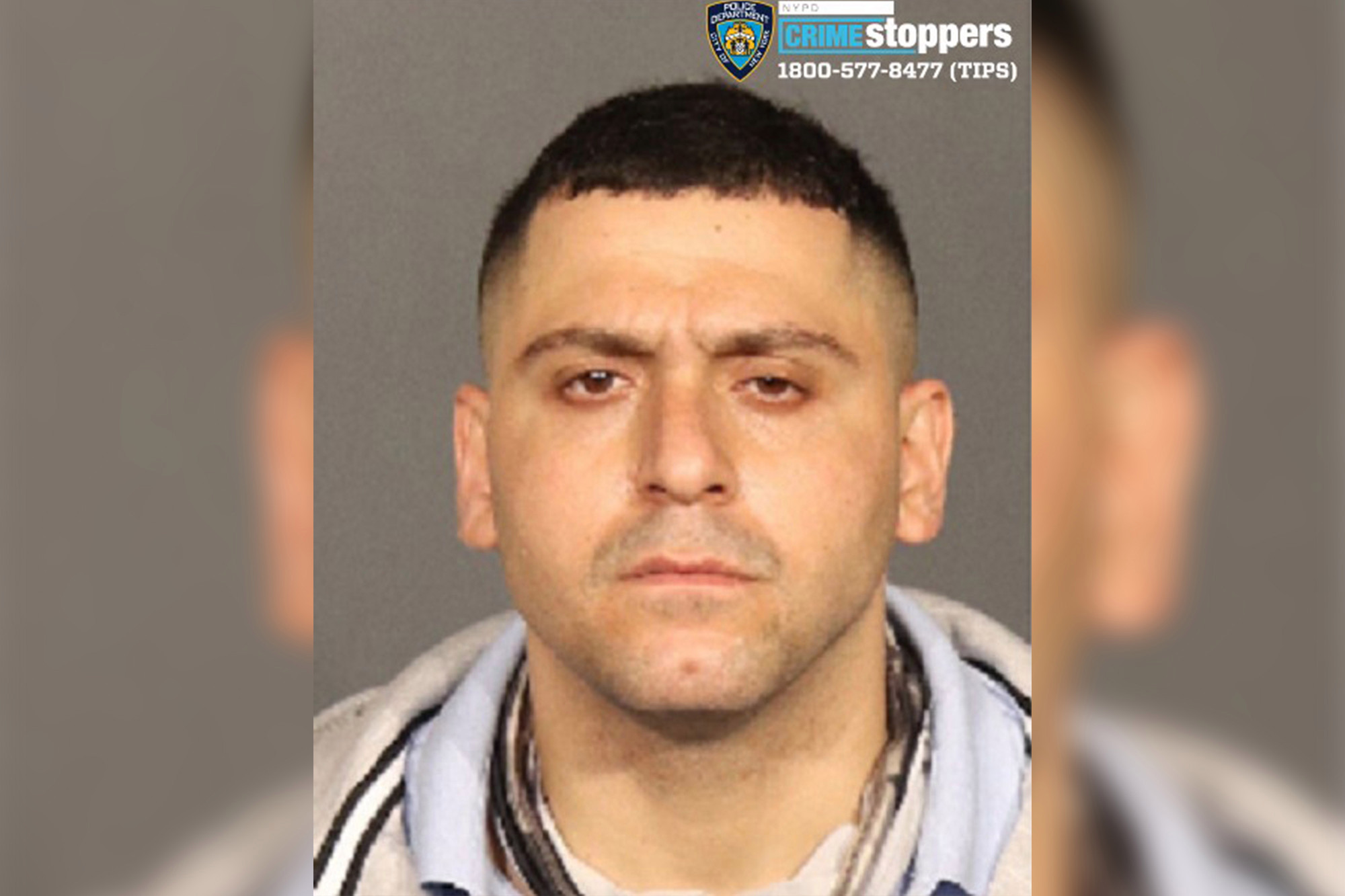