An intruder set a small fire inside a Manhattan bar before swiping a mirror and bolting, according to cops and video of the brazen act.

The male suspect entered the Bella Union Bar, an establishment under renovation on Third Avenue near East 29th Street in Kips Bay, from the rooftop just after 2 a.m. July 1, police said.

Once inside, the man, shown in footage carrying a beverage in a plastic cup with a straw, gathered a pile of paper floor-protective material and set it ablaze, cops said.

As soon as flames erupted, the suspect fled down a flight of stairs, the footage shows.

He took off with a 3-by-3-foot mirror from the establishment, cops said.

Luckily, the fire extinguished itself without spreading, authorities said.

A 41-year-old female employee discovered the burglary later that morning and reported it to police.

The suspect remains on the loose. 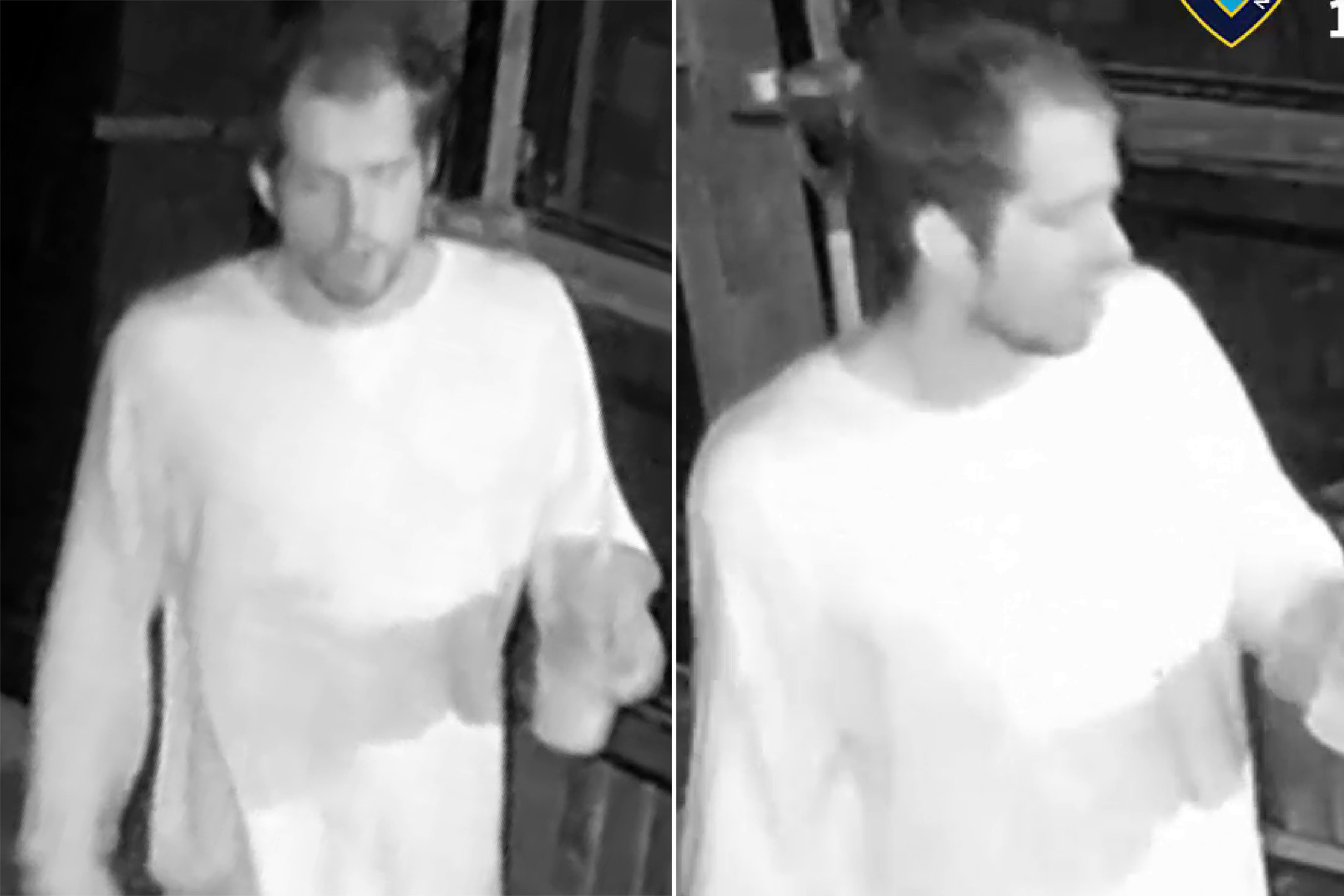