An ISIS-obsessed woman from Queens who considered Osama Bin Laden a personal hero was sentenced to more than 16 years in federal prison on Wednesday after pleading guilty to a bomb-making charge nearly two years ago.

Before handing down the 198-month sentence, Brooklyn federal court Judge Sterling Johnson called defendant Noelle Velentzas the “prime mover” and “brain” behind the plot she hatched with a friend to set off bombs in New York and kill police officers.

“She was the moving force behind this conspiracy,” Sterling added at the remote sentencing hearing.

Velentzas said in brief remarks that she took responsibility for her actions, then ranted about how she was driven to attempt to kill fellow Americans because of Islamaphobia and “the sentiment that my religion needs to be defended.”

She added that she’s since learned to build a “higher self” and to not respond to discrimination by building bombs.

Velentzas was busted in 2015 for conspiring with her roommate, Asia Siddiqui, and a third woman they knew as “Mel” — who was actually an undercover law enforcement agent.

The pair taught each other bomb-making skills and discussed potential targets to attack, including one of the funeral for NYPD Officer Rafael Ramos, who was assassinated with his partner in Brooklyn soon before Christmas in 2014.

Velentzas drew inspiration from other terrorists and included Osama Bin Laden as one of her personal heroes, a prosecutor said at the sentencing Wednesday.

The would-be bomber even set the background of her phone to a picture of the 9/11 mastermind, which she at one point showed to the informant. 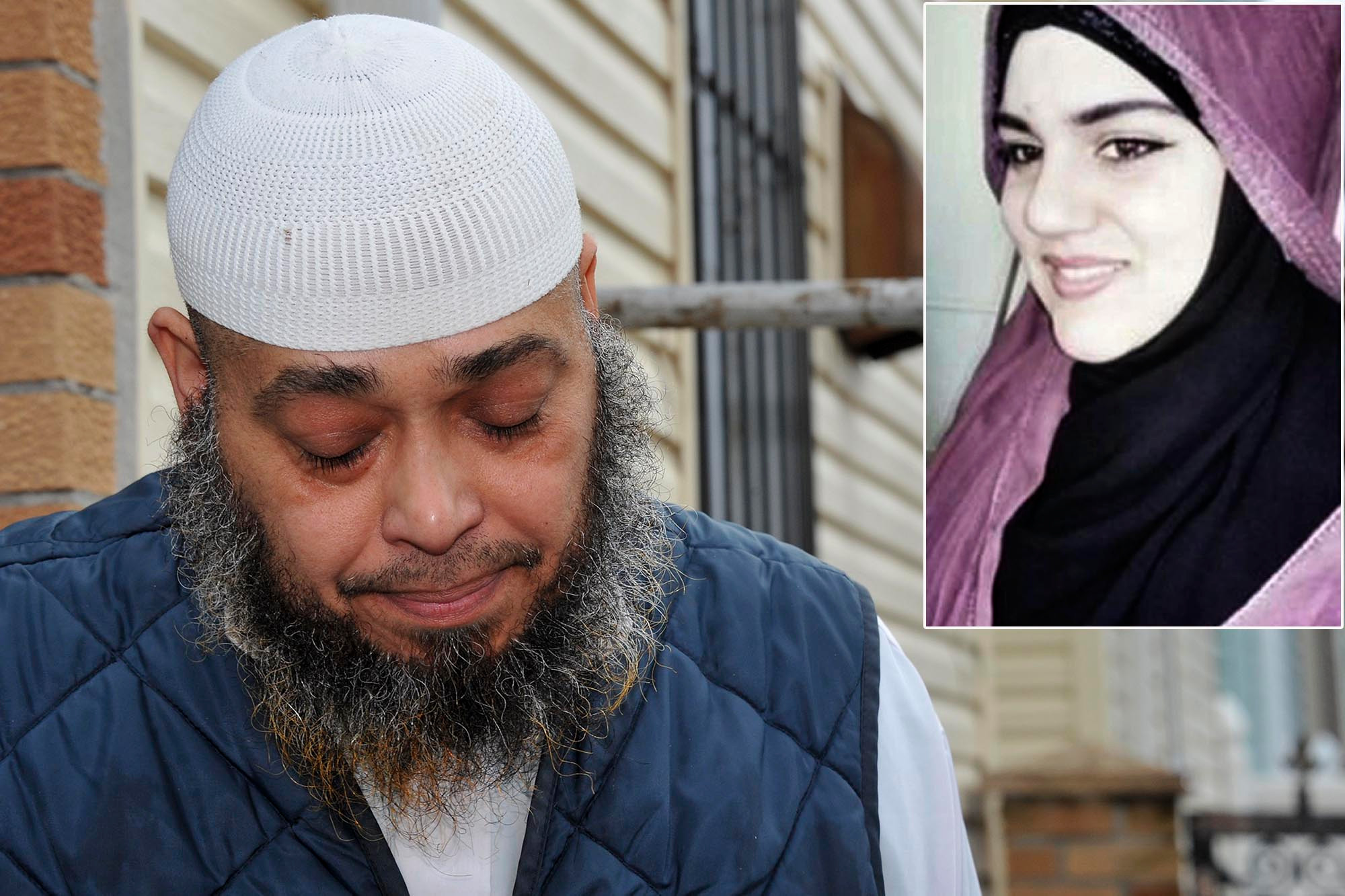