Leidos Inc., a Virginia-based IT company valued at $14 billion, is giving its employees a chance to win a full year’s salary — just for getting a COVID-19 vaccine.

Leidos, a government contractor that boasts a global workforce of 40,000, is rewarding 10 randomly selected workers a combined $1 million through a vaccine lottery, the Washington Post reported. Company managers will not be eligible. Leidos launched the Move the Needle sweepstakes on June 28, and it will continue through October 29.

“For more than 50 years, Leidos’ mission has been to make the world safer, healthier and more efficient. Today we are doubling down on that charter,” Roger Krone, Leidos’ CEO, said in a statement. “Through this campaign, we are investing in our people and providing a tangible incentive to save lives. If it encourages even one person to get the vaccine, it’s money well spent.”

More than 2 in 5 US adults are not fully vaccinated, according to the national Centers for Disease Control and Prevention. However, 67% of adults have received at least one vaccine dose as of July 3, which is just shy of Biden’s goal of reaching a 70% benchmark.

As vaccination rates start to slow down, Krone’s company hopes to counter this trend.

Leidos has lost eight employees to the pandemic, including Keith Redding who was among the first to die of COVID-19 in the Washington D.C. area The company set up a foundation named for Redding which has distributed $1.8 million to families of COVID-19 victims.

A number of companies have made vaccines mandatory, which have been met with some controversy — the US Equal Employment Opportunity Commission stated that employers have the legal right to mandate vaccines.

States like Oregon, California, and Maryland have also relied on a lottery system to try to increase vaccination rates.

In New York, Gov. Andrew Cuomo announced that New Yorkers 18 or older who got the shot at state-run sites at the end of May could win $5 million through a “Vax and Scratch” lottery program. The first prize winner scored $5 million through the lottery, while the second, third, fourth and fifth prize winners earned $50,000, $20,000, $5,000 and $2,000, respectively.

New York also is giving away 50 full scholarships to state universities to kids and teens who have been vaccinated against COVID-19.

“It is an incentive for students,” Cuomo said at a press briefing in Manhattan.

“And by the way, it is an incentive for parents. You’re worried about paying college tuition, tell your 12 to 17 year old: go out, get a shot.” 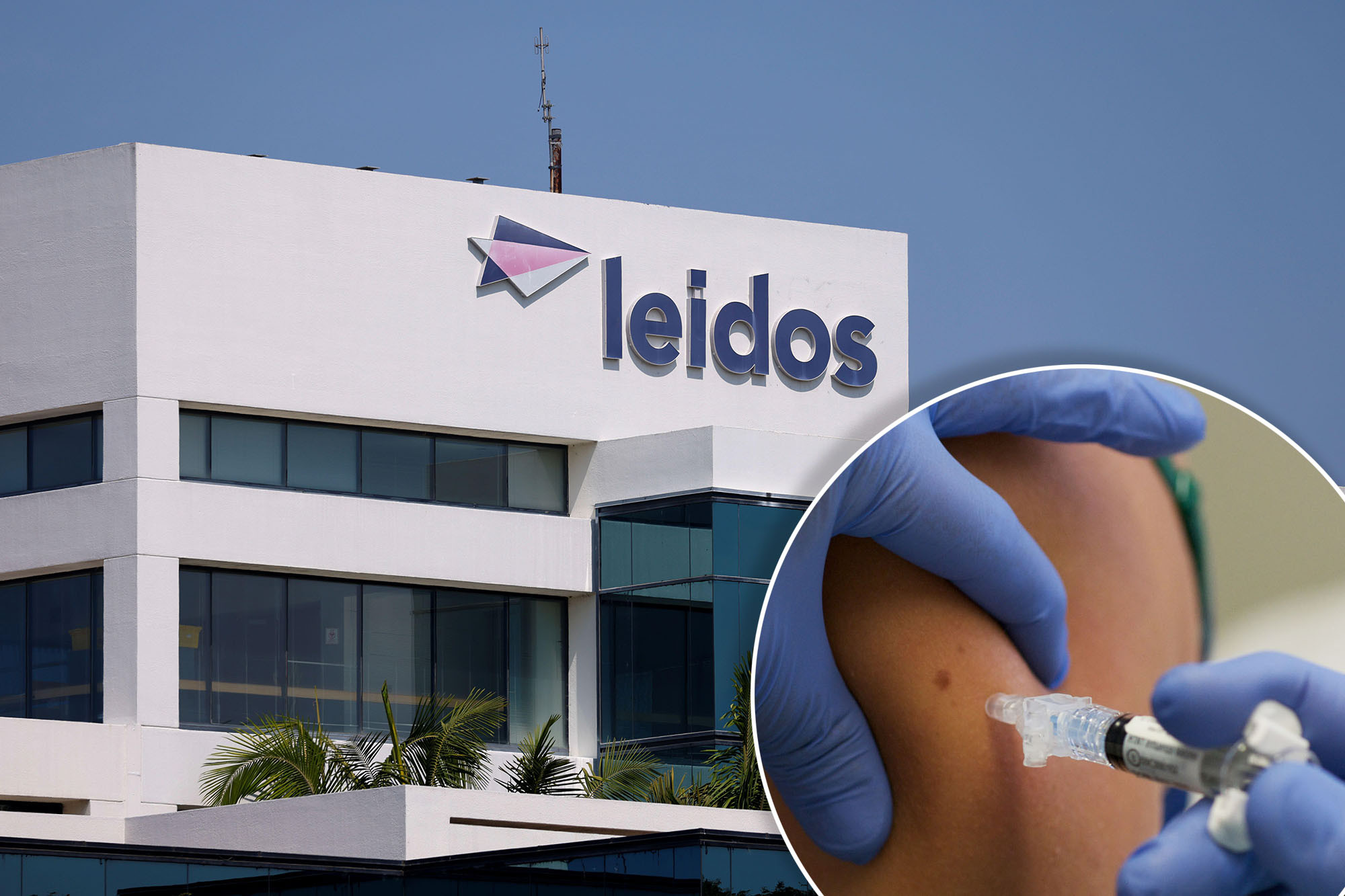