A jealous husband allegedly used a crowbar to beat his wife within an inch of her life in public in Washington Heights on Monday — and then called 911 to claim he killed her because she was unfaithful, The Post has learned.

The enraged husband is accused of pummeling his wife with a crowbar before fleeing on a motorcycle, with multiple witnesses calling 911 to report the vicious attack.

The wife used the bus stop daily to get to work, sources said.

Aponte dumped the motorcycle at West 163rd Street and Fort Washington Avenue — before telling a parking attendant that he had killed his wife, sources said.

The attendant urged him to call the police — prompting Aponte to call 911 claiming he’d murdered the woman because she’d cheated on him, the sources said.

He was arrested without incident minutes later inside a West Harlem parking garage at West 134th Street and charged with second-degree attempted murder and assault.

The crowbar, which was wrapped in plastic, was later recovered at the scene, along with Aponte’s backpack, sources said.

The wife was rushed to Columbia-Presbyterian Medical Center, where she is in intensive care with life-threatening injuries.

Sources said she suffered severe head trauma that caused her to go into cardiac arrest. 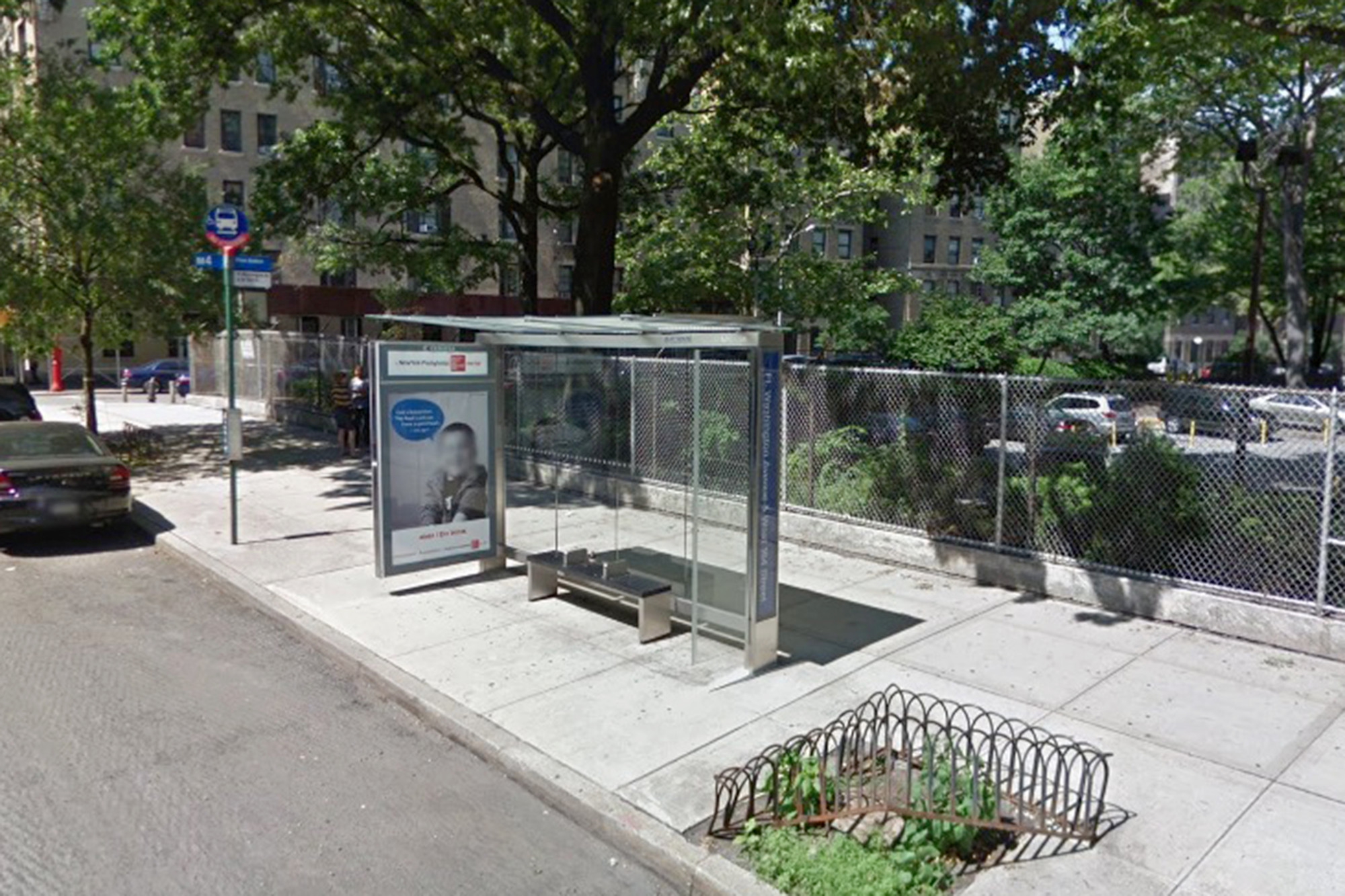