A Jersey City man was “living a nightmare” as he searched for days for his beloved pooch who mysteriously vanished with a dog-sitter — only to get a call from a vet that the dog died while supposedly in the woman’s care.

Diego Chaves said he had left his mini Goldendoodle, Mac, with a woman whom he believed to be a professional sitter named Alyssa outside of a high-rise in Jersey City on Friday morning.

“In the beginning, everything was great with the sitter. She sent us pictures, gave us updates. And it really took a turn Monday morning,” Chaves told News12.

But when he tried to retrieve his pet, the woman was uncooperative, Chaves said.

“Living a nightmare right now. I was waiting to pick up Mac this morning when the sitter stopped responding,” he wrote in a since-deleted post on Instagram.

Following nearly 24 hours of radio silence from the sitter, he received an email from her claiming that she lost Mac after he jumped out of the car, the outlet reported.

Chaves said he then began hearing horror stories from other pet owners who had used the sitter in the past.

“After posting on social media, a lot of reached out to me telling me different stories. I can’t tell if they are true. It does seem like she is not telling the truth,” Chaves told the outlet.

On Wednesday evening, he got a call from a veterinarian with troubling news.

“After rushing down to the vet we were informed that Mac had unfortunately passed away,” Chaves wrote on a since-deleted Facebook post.

A GoFundMe page initially launched to help find Mac will now use the funds to get answers about his death.

“Please help us in figuring out the events that led to the passing of our sweet boy, Mac, so we can ensure no one else has to go through this pain,” the page said. 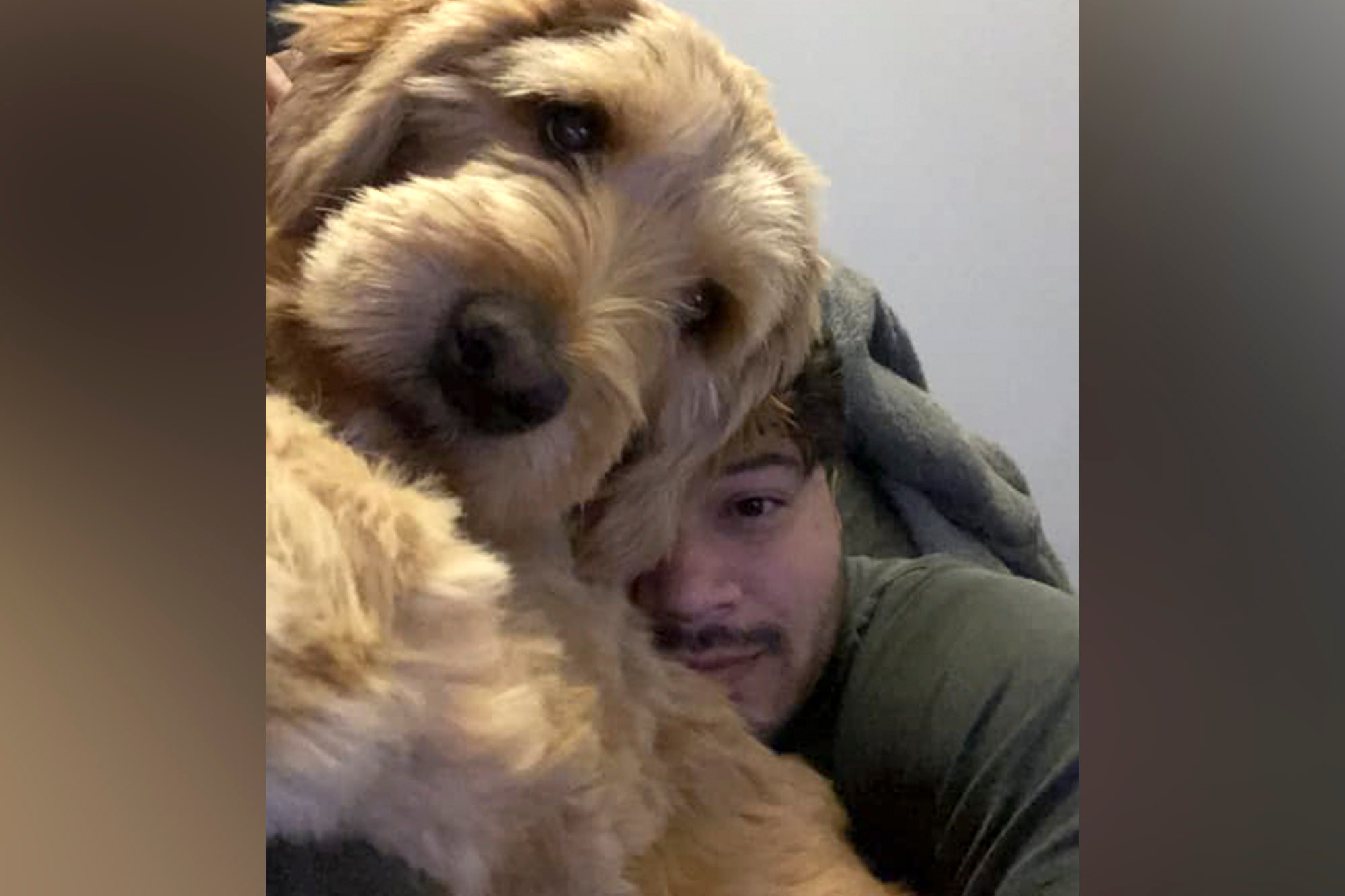