A man spewed anti-Semitic hate at a Jewish passer-by before punching the victim in the chest and tossing a piece of furniture at him in Brooklyn, cops say.

The 25-year-old victim was walking on Martin Luther King Jr. Place near Marcy Avenue in Bedford-Stuyvesant wearing traditional Jewish garb at 11:35 a.m. Monday when a stranger approached him and snarled, “F–king Jew, why are you coming into my neighborhood?”

Video released by police late Thursday shows the suspect grabbing a piece of furniture left on the street, smashing it on the ground and picking up a broken fragment as the victim walked behind him on the sidewalk.

The attacker is then shown turning around and running toward the victim before the clip cuts off.

The suspect punched the victim in the chest and chucked the furniture fragment at his back, cops said. The attacker bolted after the attack and remains at large.

The victim refused medical attention for pain to his back and chest. 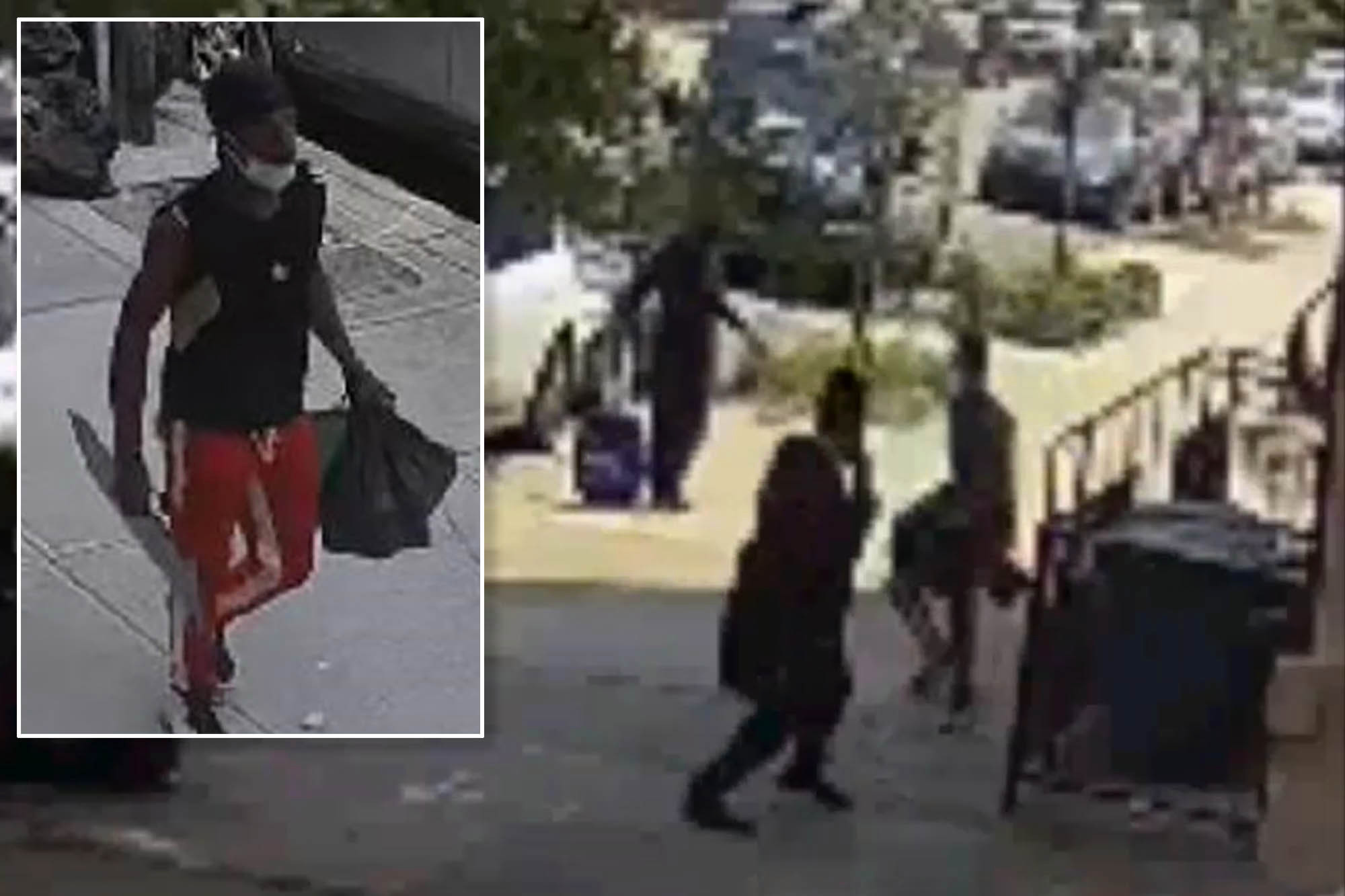