Garcia ended her campaign after the latest figures from the Board of Elections showed her trailing Adams by more than 8,000 votes, a margin that would likely prove insurmountable with fewer than 19,000 votes remaining to be addressed in the eight-way race.

“This campaign has come closer than any other moment in history to breaking that glass ceiling and selecting New York City’s first female mayor,” Garcia told reporters, standing in front of the women’s rights monument in Central Park. “We cracked the hell out of it! And it’s ready to be broken.”

She said that she had called Adams to congratulate him on his victory.

Garcia was given long odds when she jumped into the mayoral race last fall as few political observers thought the political novice who has worked in city government but had never before run for elected office, could make inroads in the crowded field to replace her former boss, Mayor Bill de Blasio. 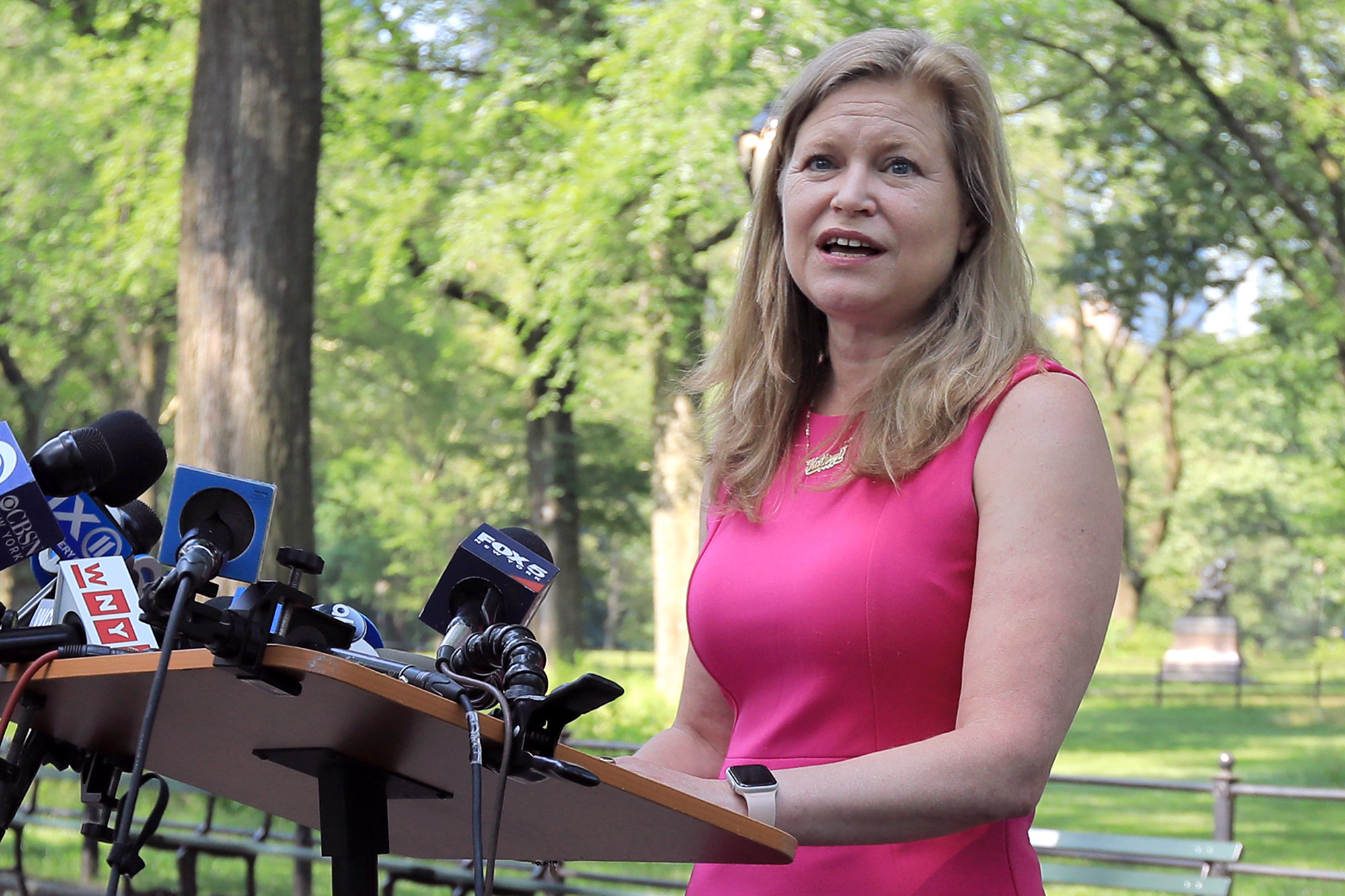