Democratic mayoral hopeful Kathryn Garcia insists she has real solutions for combating rising crime — but she brought her TV and film-crimefighter cousin to a press conference to discuss her plan for subway safety.

“This is a person who can fight real crime. She’s my first cousin,” the Hollywood tough guy said, gesturing to Garcia.

“I’ve known her a long times and that’s why I got on a plane this morning, in part to look for an apartment because New York is back, and also because New York needs someone like Kathryn who’s passionately devoted to this city and has been solving problems in various departments,” Gregg said about his relative, who served as Mayor Bill de Blasio’s Sanitation Commissioner and interim NYCHA chair.

Gregg joined Garcia outside the Lexington Avenue/59th Street subway station where a
64-year-old man was beaten, slashed in the face and thrown over a subway turnstile by a pair of robbers demanding cash last month.

“The COVID pandemic may be waning but we are now facing an epidemic of crime and gun violence,” Garcia said, noting that felony assaults on the subway are at the highest rate since 1998.

“New Yorkers need to feel safe on the subway if they’re going to get back on the subway,” she said, citing continually low ridership figures.

Police sources were not impressed with Garcia’s stunt.

“If she can’t find a single current or former cop to stand with her, that speaks volumes,” a law enforcement source told The Post.

“Unless he was in ‘The Warriors,’ her Hollywood cousin probably doesn’t have anything interesting to say about the crime situation in the city right now,” he quipped, mentioning the 1979 B-movie classic about rival gangs in New York City.

“He knows what he’s talking about. Ha-ha,” joked another police source.

“There’s enough retired cops who will put their face on TV and talk about it,” the source added.

Asked why she didn’t have a real cop on hand, Garcia said she has “had people in law enforcement who have been volunteering to assist me and provide me with information.”

“Some of them are volunteering privately,” she said.

Her campaign reps did not respond to requests for the names of those individuals.

“That really speaks for itself. You know, public safety is not a bumper sticker. It is not a television program. What are we going to do next? We going to pick our police Commissioner out from ‘CSI Miami?’” Adams said at a Harlem campaign stop Thursday. 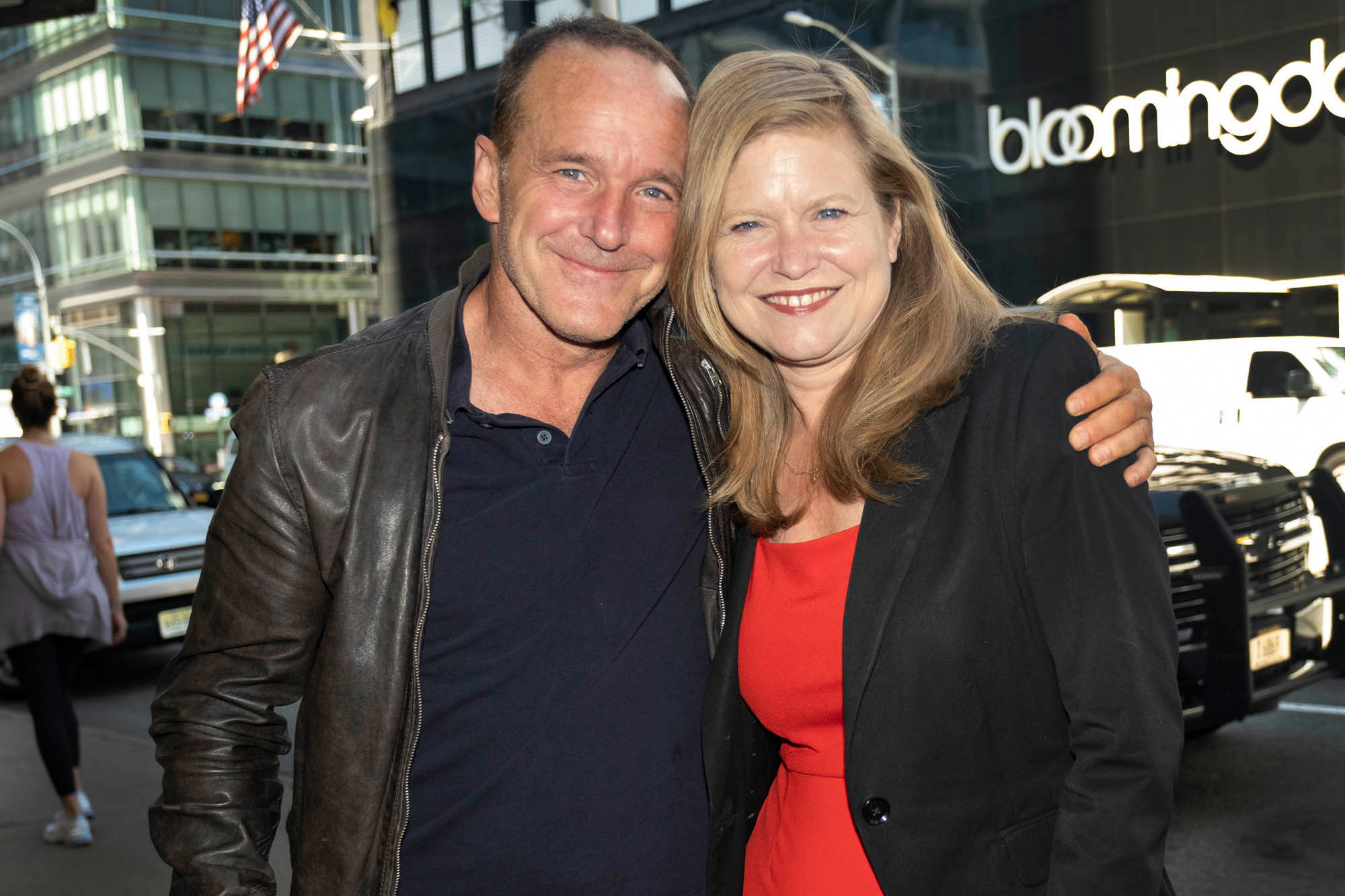