City Council candidates backed by the Democratic Socialists of America lost in four of six races as the makeup of the city’s lawmaking chamber was further reshaped by the ouster of several incumbents, nearly complete primary election results show.

The DSA’s losses this cycle come after the lefties notched a string of victories in recent years that included Rep. Alexandria Ocasio-Cortez’s ouster of the former head of the Queens Democratic Party, Joe Crowley, from Congress.

And they come as another progressive group, the Working Families Party, managed to notch a slew of wins — sometimes at the DSA’s expense.

The contest in the 35th District was among the most fiercely contested in the whole city as it served as a grudge match between powerful local Congressman Hakeem Jeffries and lefty activists who powered the recent wins of Assemblywoman Phara Souffrant Forrest and state Sen. Jabari Brisport.

Both of the freshman state lawmakers defeated candidates with close ties to the Brooklyn Democratic political establishment to win their posts.

All told, more than $800,000 in private and public funds were raised by the candidates in that one race to represent a large swath of Prospect Heights, Crown Heights and Bedford-Stuyvesant.

“The DSA had a purity test, so you actually had to subscribe to their socialist ideas and agenda — including defunding the police,” said former Councilman David Greenfield, who now runs the Met Council on Jewish Poverty, a non-profit that provides social services across the city. “But the WFP was a lot more flexible, that if you were left-of-center, they were willing to work with you.”

The DSA-backed candidate in nearby Park Slope suffered a similar fate.

Bradon West netted just 43 percent of the vote in District 39 under the ranked-choice runoff, coming in a distant second to Shahana Hanif, a former staffer to the area’s current Councilman Brad Lander.

Hanif is a DSA member who failed to get the organization’s endorsement. Instead, she scored the backing of the WFP and of Ocasio-Cortez.

The story repeated in eastern Queens’s District 23 where Jaslin Kaur lost and in The Bronx’s District 14 where Adolfo Abreu came in third.

A veteran political operative ascribed blame for DSA’s low success rate on picking battles that are difficult to win.

“These are just areas where Hillary dominated. This is not turf where Bernie had any votes.”

But all hope was not lost for New York’s left, as the 2021 election cycle was generally more successful for candidates backed by the progressive but not socialist Working Families Party.

“They’ve built a bench, unlike other factions of the left in this city,” said Olivia Lapeyrolerie, City Hall’s former deputy press secretary, of the progressive organization.

“The WFP has been doing the really hard work of developing and cultivating talent that I think is going to have a really powerful impact on city politics for years to come,” Lapeyrolerie added. “I think we’re going to see a Council that’s really going to use their full weight to check the mayor in ways that we haven’t seen in a while.”

The City Council, which is slated to be majority-women, will be full of newcomers in 2022, since 35 of the body’s members are term-limited at the end of 2021. 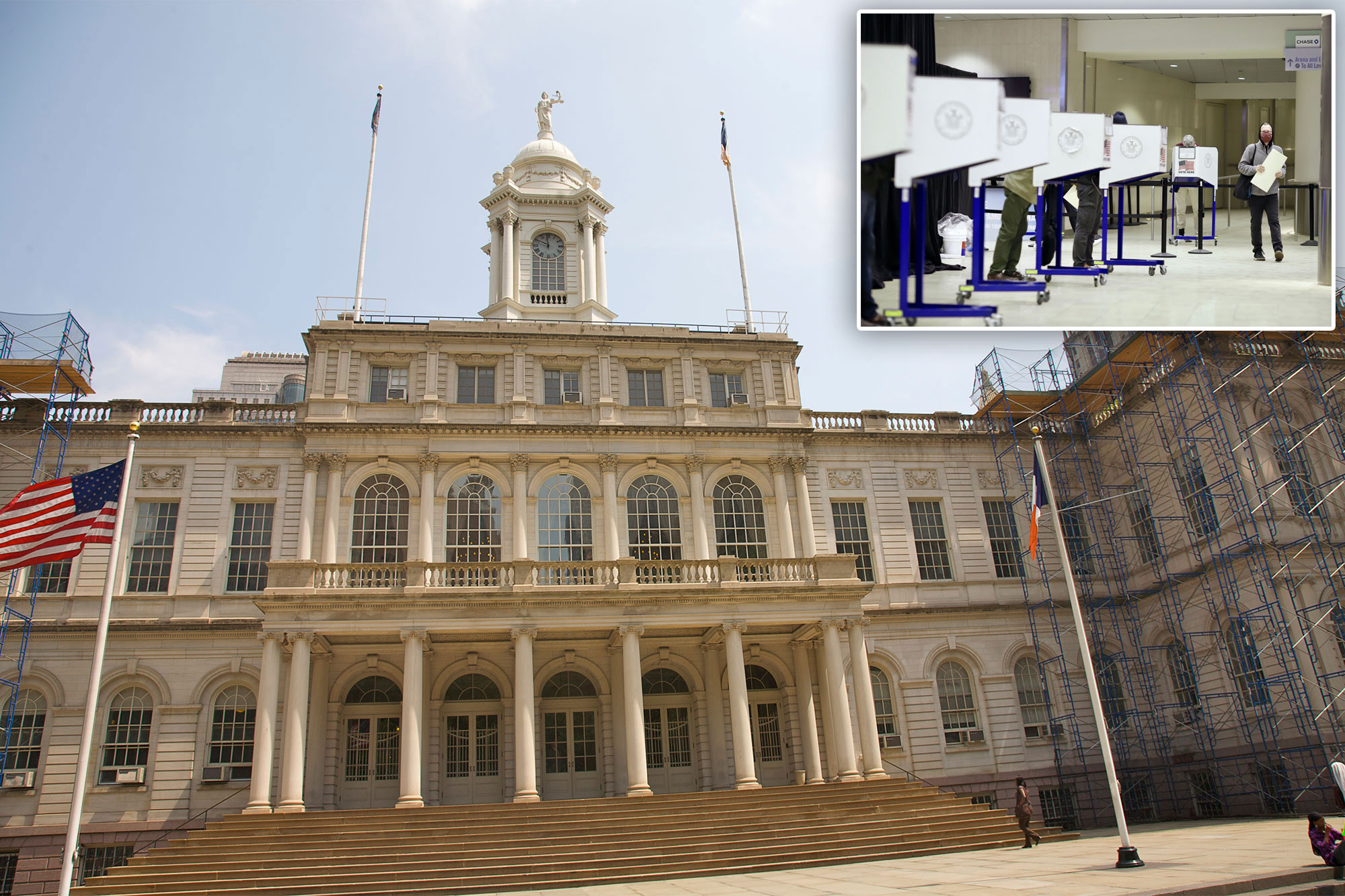