Manhattan DA candidate Liz Crotty laid the blame for Washington Square Park spiraling out of control on Mayor de Blasio, ripping him for setting “a tone” and “not helping the police do their job.”

“He said he didn’t see a problem with what was going on in the park and trying to undercut it,” Crotty said during a press conference at the Greenwich Village park Thursday.

“And as a constituent who happens to be a candidate, he’s wrong,” Crotty said. “I see it on a daily basis.”

She said she walks her dog in the park regularly and is distressed by the unrest there.

Massive raves at the historic park in recent weeks have riled local merchants and residents, with the chaotic gatherings frequently turning violent.

Last weekend, two people were stabbed, another was robbed, and a cook at a local diner what thrown through a plate-glass window.

Police were on hand to enforce a 10 p.m. curfew set earlier this month — causing clashes to erupt between them and parkgoers.

Last weekend, the curfew was pushed back to midnight, and partiers were free to remain in the park until as late as 2:30 a.m.

Crotty said cops need to be at the park daily — but so do city mental health workers.

At her press conference Thursday, she was endorsed by several law enforcement unions, including the NYPD captains, lieutenants and sergeants benevolent associations, as well as the Detectives’ Endowment Association.

“Politicians messed this up — not the police,” DEA President Paul DiGiacomo said. “It’s the politicians, the mayor’s office and the governor’s office, they tell us what to do.”

“We just follow orders,” he said. “If you have questions regarding the way we’re policing, ask them.” 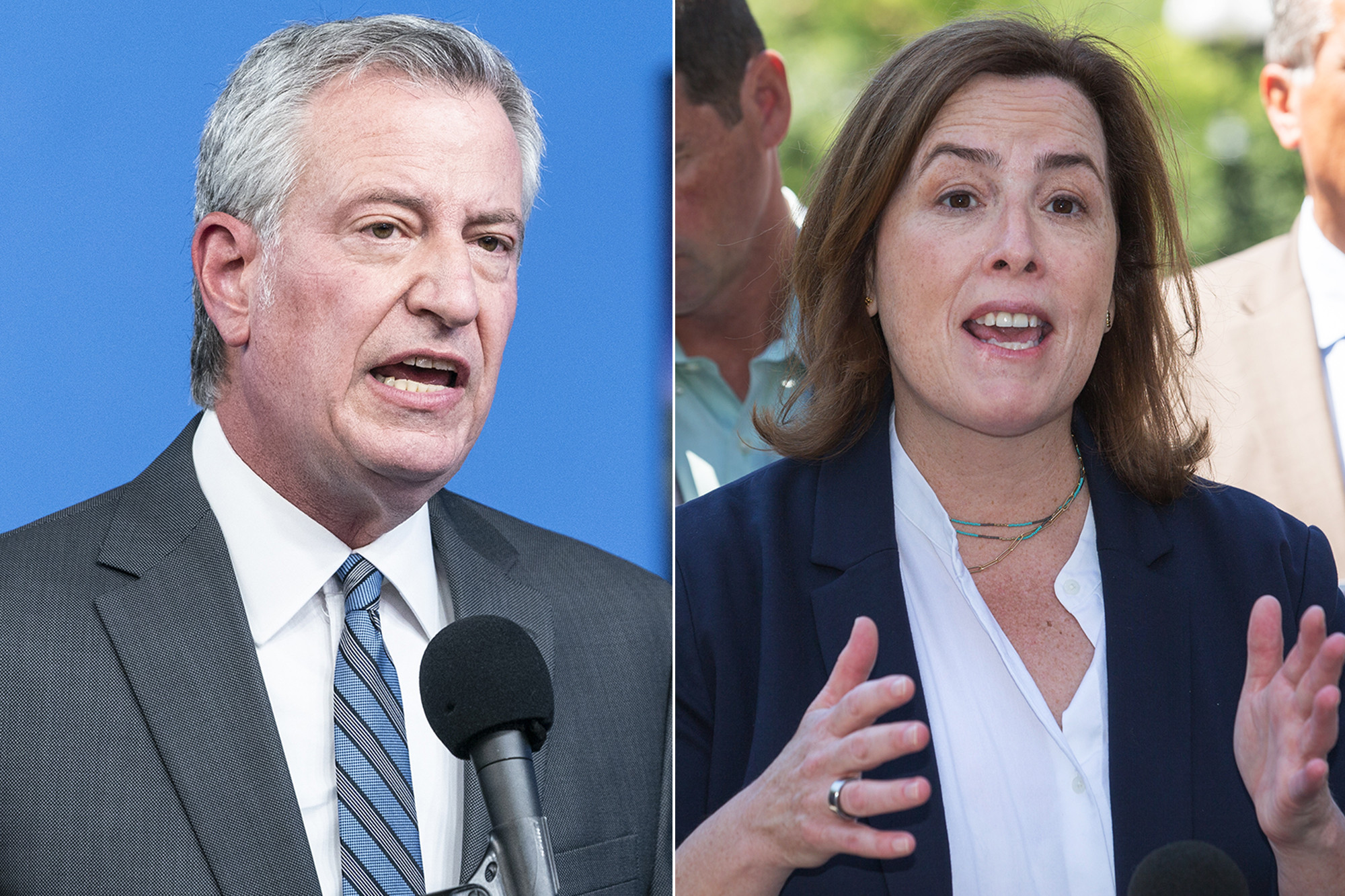