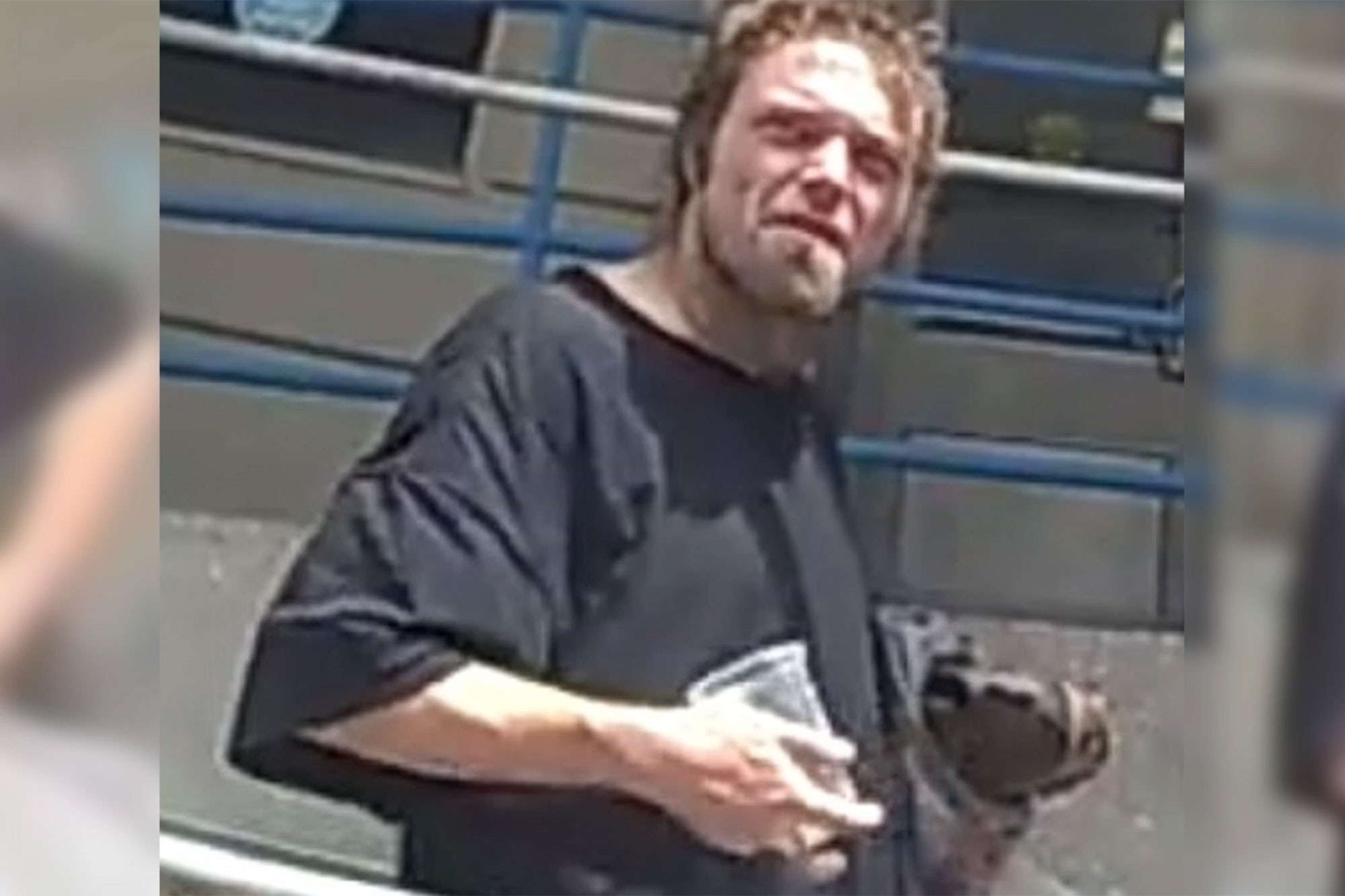 A man was busted Monday for a brazen broad-daylight attack of a 70-year-old woman in the East Village last week, police said.

Michael Hensley, 37, was charged with assault over the random pre-noon beating on East 14th Street near Second Avenue last Friday that left the victim hospitalized, according to cops.

Hensley, who lives in a Kips Bay men’s homeless shelter, allegedly struck the woman over the head with an unknown object, causing her to fall to the ground, police said.

The woman sustained cuts to her wrist and elbow in the attack.

Shatta Wale has taken to Facebook to reveal that he’s no more interested in clashing with Stonebwoy on Asaase Radio’s Sound Clash because he suspects some foul play in how the voting is been done. [Read more…]

Award-winning Nollywood actress, Omoni Oboli has decided to spoil herself a little by acquiring a lovely new Rolex wristwatch. Taking to her Instagram story, she shared pictures of her shopping in a jewelry store. It [Read more…]