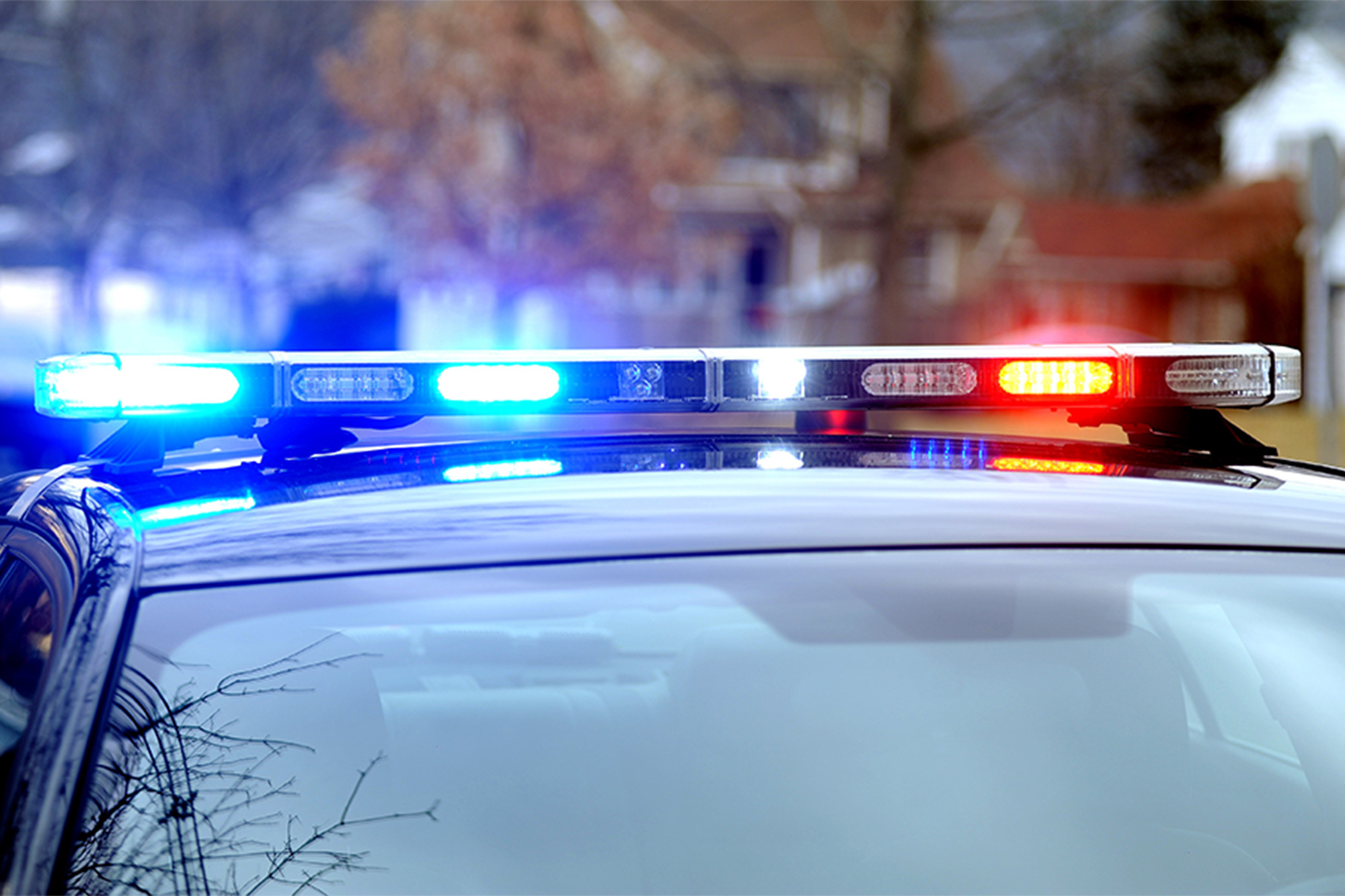 A 36-year-old man died trying to retrieve a volleyball from the East River next to Domino Park in Brooklyn, police and sources said.

The victim was swept away from the shore after jumping into the water off the Williamsburg green space at about 6:40 p.m., according to police and sources.

The man was taken by EMS to Brooklyn Hospital, where he was pronounced dead.

An autopsy will determine his cause of death, authorities said.