A 21-year-old man is fighting for his life after a security guard repeatedly punched him while ejecting him from a Coney Island amusement park Tuesday night, police said.

The guard allegedly slugged the man several times in the head as he was escorting him out of Luna Park around 7:30 p.m., following a squabble at a ride, according to police.

The victim, whose identity wasn’t released, was taken to Lutheran Medical Center and was diagnosed with “severe head trauma,” cops said.

A woman who was with the man in Luna Park told authorities the two were on the go-carts when they got into a dispute with staff about dangling their legs outside the ride, cops said.

The couple was then ejected from the amusement park, but the altercation continued as they left — leading the security guard to allegedly strike the man, according to police.

The victim is in critical condition with bleeding on the brain, police sources said.

No arrests have been made and cops are still investigating. 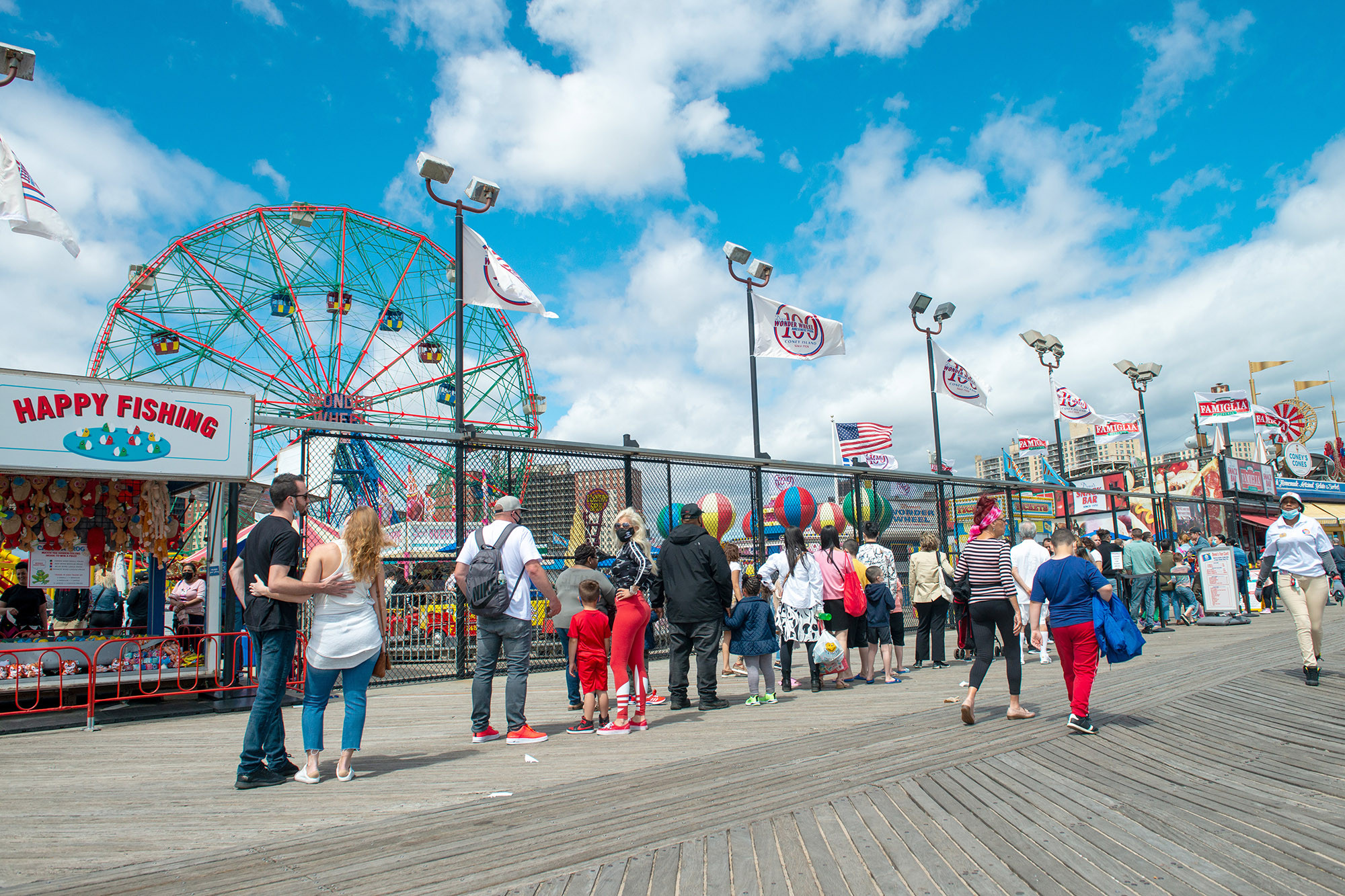