Police are searching for a brute who tried to rape a woman on a Midtown, Manhattan sidewalk on Saturday morning.

The 27-year-old victim was walking on East 33rd Street near Madison Avenue when the man approached from behind and attacked her at about 7 a.m., according to police.

The sicko grabbed the woman by her throat, shoved her against a storefront gate and pulled down his pants, cops said.

He tried to rape her, but the woman was able to fight back and break free, according to police.

The suspect fled the scene on foot.

The woman suffered a minor cut to her head. She was treated on scene by EMS, police said. 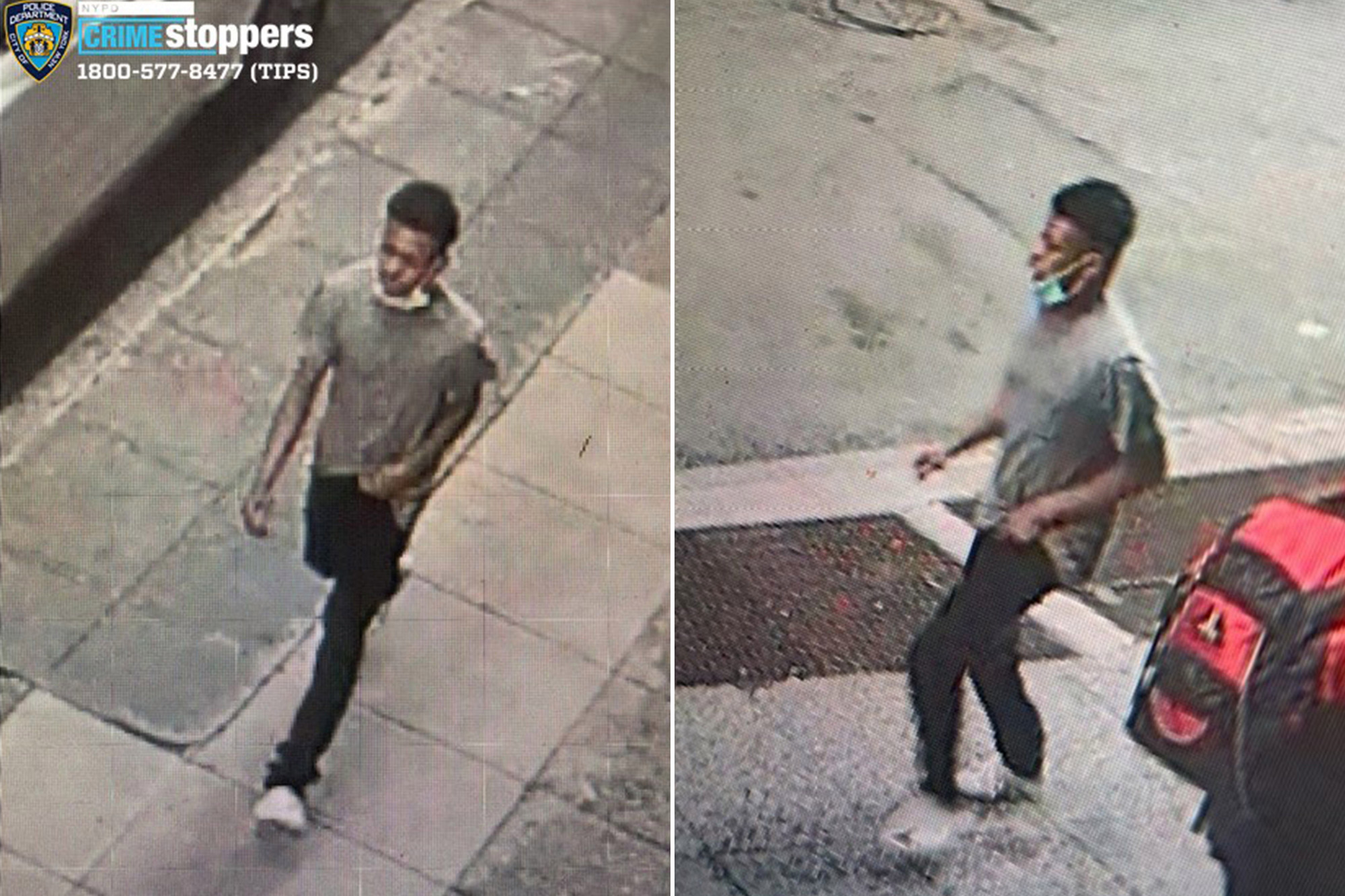