A husband and wife working as LIRR conductors cheated the MTA out of thousands of dollars by playing hooky and punching each other’s time clocks, MTA Inspector General Carolyn Pokorny said Thursday.

The 27-year railroad veterans, who have not been named, would sign up for the same shifts and cover for each other when one of them wanted to skip work, according to Pokorny’s office, which caught them in that act on two occasions last fall.

“They were scheduled to work the same train during their shift, but the OIG caught them allowing one or the other to be home instead of both working the train,” according to an official IG report released Thursday.

“The conductors abused time by failing to show up for their shift and engaging in a dishonest course of conduct to avoid penalty and docked pay.”

When confronted by the IG’s office, the pair admitted covering for each other’s absences on “upward of six occasions,” the report said — for a total of $3,400 in stolen wages.

The twosome claimed they played hooky on short notice to take care of an ailing family member. The IG’s office said the last-minute absences could have netted them financial penalties or discipline had they gone through official channels.

Adding to their sins, the pair also lied to the IG and claimed they did not use biometric timeclocks due to COVID concerns — despite LIRR evidence to the contrary, the IG said.

IG investigators recommended the husband and wife be forced to pay back the money and disciplined “up to and including termination.” LIRR management ultimately fined the pair and suspended them for just 15 days each, the report said.

The MTA did not immediately return a request for comment. 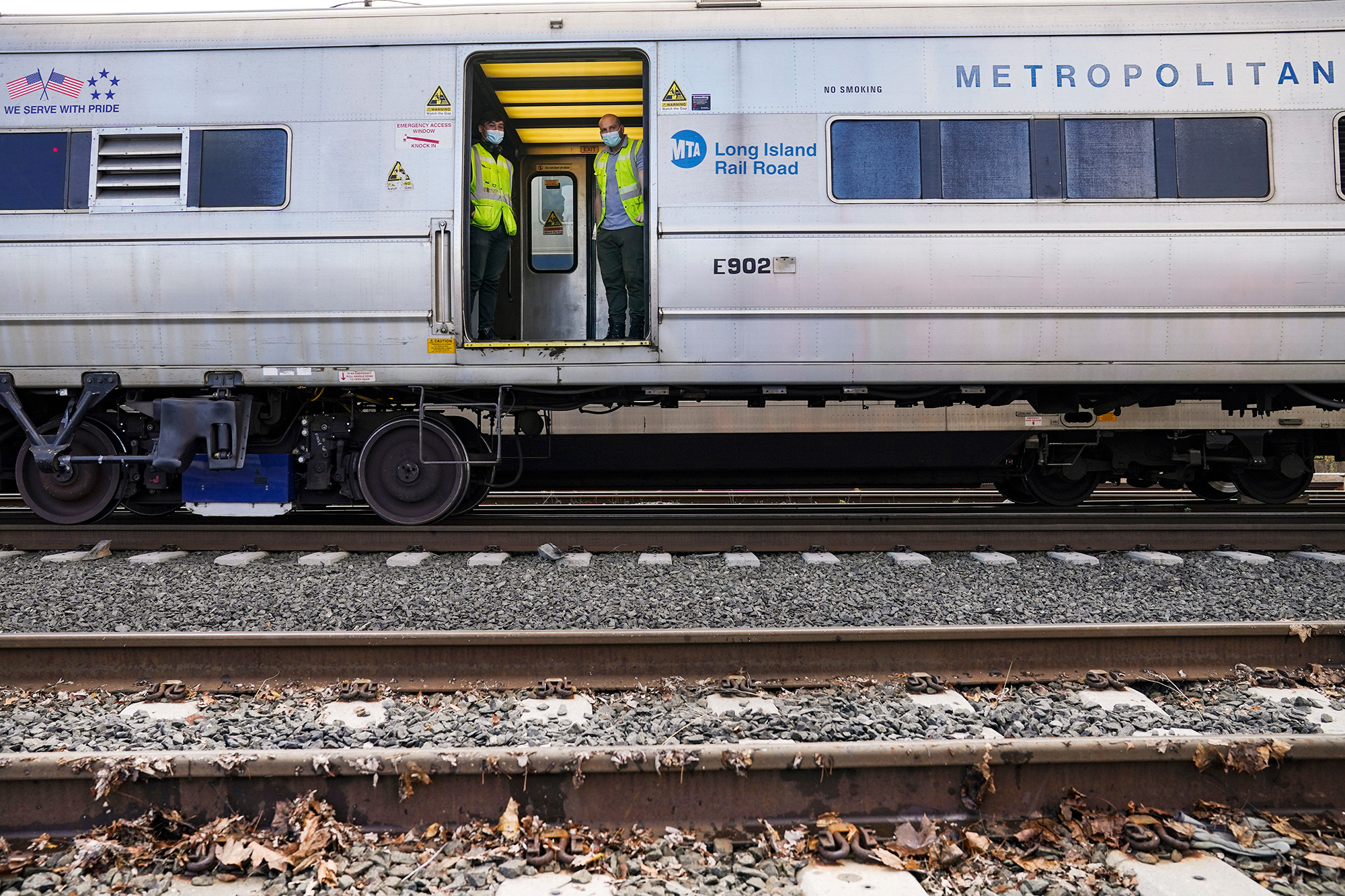