The saddest recession may be among us: the friendship recession.

As the country works to end the pandemic, we are still in the midst of the loneliness epidemic, according to new research.

Nearly 1 in 5 American men admit to not having a single close friend, according to the results of the American Perspectives Survey, conducted by the Survey Center on American Life.

The number of American men without a close friend has jumped five times since 1995, from 3% to 15%, according to the findings, while those claiming to have at least six close friends have plunged by half, from 55% to 27%.

When looking at both men and women, just 59% of Americans can identify one person as their “best friend,” down from 77% in 1990, the poll found.

Americans have a higher chance of satisfaction with their amount of friends as the number increases, the survey, conducted in May, found. In 1990, 33% of Americans said they had 10 or more close friends, but that number has dropped to just 13%, meaning fewer Americans are satisfied with their friend group.

According to Cigna Health Insurance, 61% of Americans report feeling lonely, with men feeling lonelier than women.

Of course, men and women both develop and maintain friendships differently, additional research shows. Men’s friendships are most intimate when sharing similarities in involvement in social activities, such as finances, outgoingness and social connection, according to a study published in Adaptive Behavior and Physiology. This varies from women, who are more likely to choose a friend who shares similarities that affect the quality of the relationship itself, such as education, humor and happiness, researchers found.

While loneliness itself may not seem detrimental, a study by the American Psychological Association claimed that the rate of young adults with suicidal thoughts or other suicide-related outcomes increased by 47% between 2008 and 2017.

These staggering statistics of the friendship recession found in the American Perspectives Survey are being attributed to a multitude of cultural-trend changes in the past two decades, including a decline in religious involvement, lower marriage rates and changes in the workplace, that are creating a surge of disconnection.

As a whole, the poll concluded that Americans are choosing to get married later in life, have greater geographic mobility and are less religiously involved than earlier generations — all of which has proven to be connected to higher rates of loneliness.

The workplace is the most common place that Americans make friends, findings show, but as Americans work longer hours, switch jobs more frequently and have adapted to hybrid work-from-home settings, workplace friendships are increasingly difficult to develop and maintain.

Another widely accepted cause of loneliness among young Americans is the disconnect created by social media and technology. Many studies have tackled how those negatively affect users’ communication and satisfaction with life.

Unfortunately, this friendship recession is nothing new, and is repeated by younger generations. A 2018 study found that loneliness has reached dangerous, “epidemic” levels among Gen Z Americans. 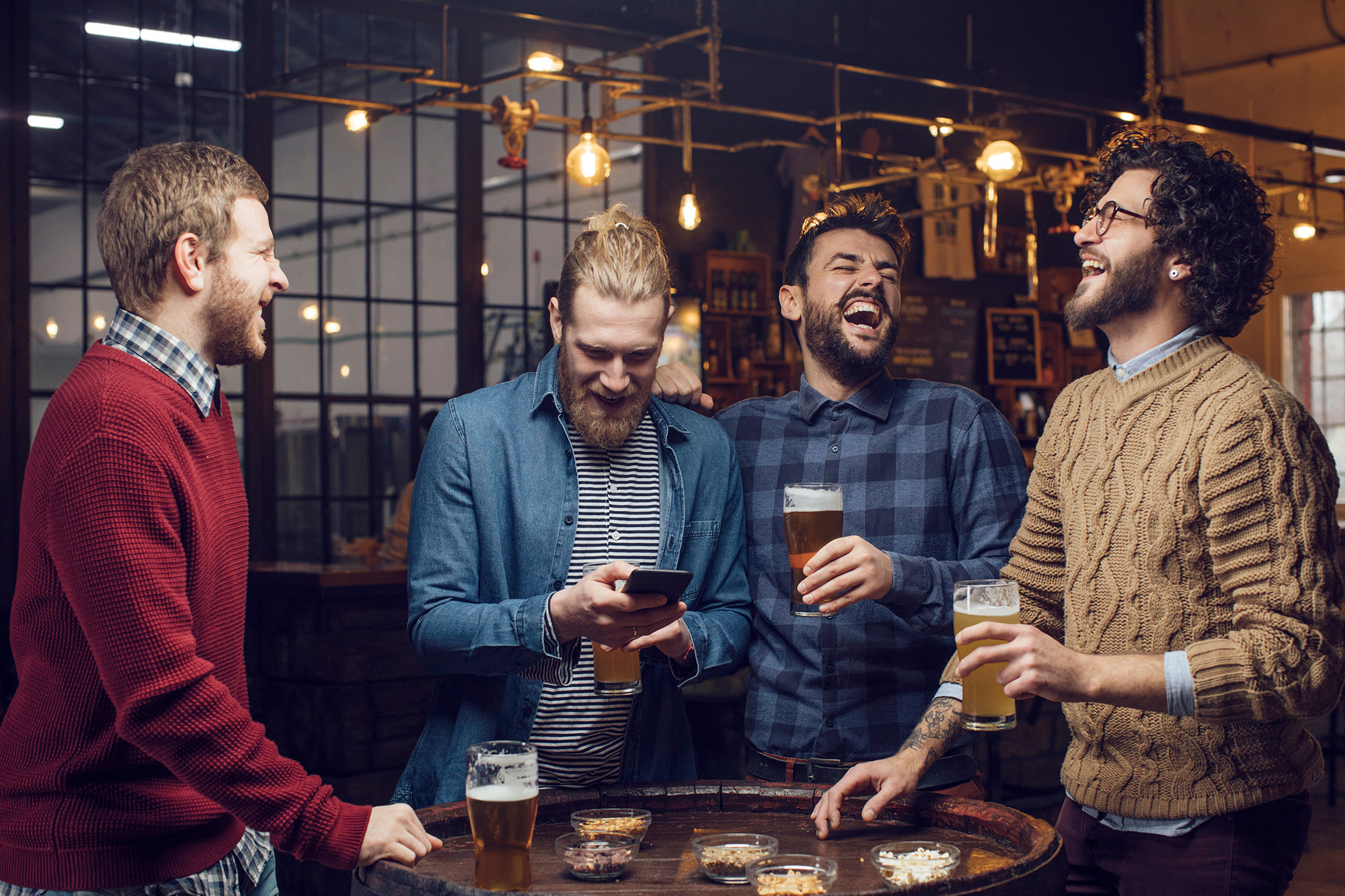