She’s got sex on the brain.

An LA Instagram model claims she can will herself to orgasm with just her mind — and that it’s even more satisfying than having sex for real.

“I am more like a mind-stimulation person, I don’t need to be touched to feel aroused,” Marcela Iglesias, 44, who has over 380,000 followers on Instagram, told Jam Press of her mind-bending self-titillation technique. Indeed, after two years of perfecting her methods, the mother of one claims she can easily hit the big O without touching herself.

To experience a hands-free climax, the mental masturbator says it’s essential to stimulate the pineal gland, the melatonin-producing part of the brain that regulates sleep patterns, mood, metabolism and more.

Iglesias achieves this psychological “detox” by abstaining from alcohol and meat, swapping butter for ghee and even giving up toothpaste that contains fluoride.

“Ambiance is very important” to facilitating the mindf – – k, according to Iglesias, who likes to use music or ocean sounds to transport her to different scenarios like a salacious Professor X from “X-Men.”

“I imagine being on a deserted island where the weather is very hot and the ocean is warm, and nobody is around,” the orgasmic meditator gushes. “Then this amazing being comes from nowhere and he feels very hot but he doesn’t necessarily have to look human, it is more like an energy that I feel.”

“I don’t need to touch myself or have sex to climax — I’m completely independent,” Iglesias added.

Naturally, this practice might sound peculiar, however, the bombshell insists she isn’t having a sexistential crisis.

“I have always been fully satisfied with my sexuality and had a very open mind but since doing this practice I can achieve such an incredible orgasm,” the sex guru claims. Not only that, but her husband — who hasn’t been rendered obsolete yet — is reportedly proud of his wife for taking such good care of her body.

In fact, many have dismissed the practice of “orgasmic meditation” as a myth. In 2022, critics eviscerated the mental arousal advocate OneTaste — founded by California native Nicole Daedone in 2001 — which they described as a “sex cult” complete with a messianic leader. 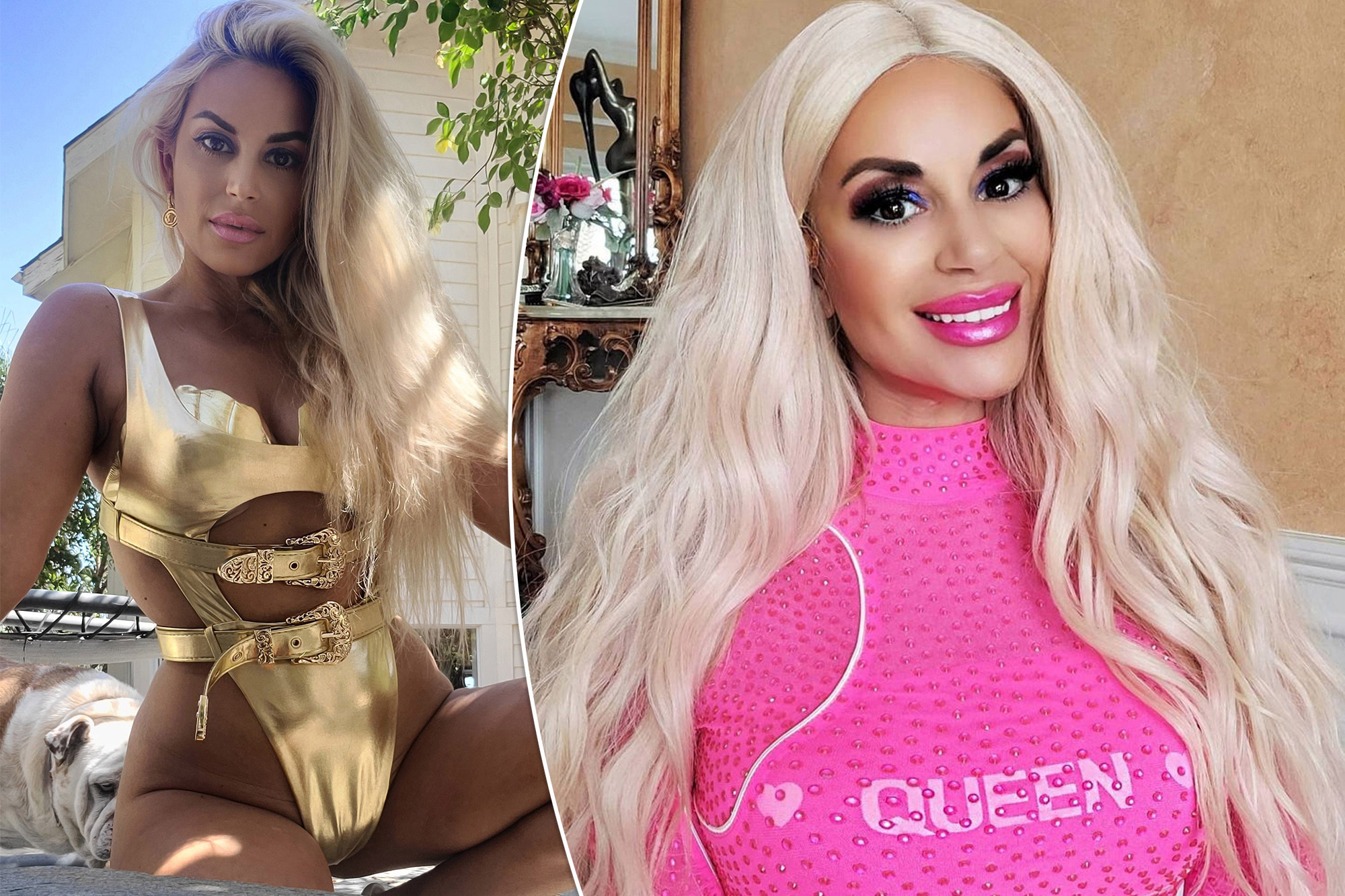