A newly married New Jersey man was killed during an alleged road-rage dispute between two other drivers — when a car was rammed into oncoming traffic, according to a report.

Sean Avon, 26, of Brick Township, was driving on Lanes Mills Road in Lakewood Township on Friday evening when another car was pushed into his path, causing a head-on collision, according to the Ocean County Prosecutor’s Office.

The tragic chain of events was set off when two other motorists, heading south on the road, got into an argument while stopped alongside each other at a red light, a witness told police, according to NJ.com.

Avon, who was not involved in the dispute, died as a result of his injuries at Ocean Medical Center.

He and his wife, Jessica Avon, had just gotten married during a small ceremony on May 21, and had planned for a big party in October, NJ.com reported.

During the ceremony, they stood by a tree planted in memory of Jessica’s father, who died when she was only 2, according to the report.

The wedding had been delayed twice before because of the COVID-19 pandemic.

“He was the most amazing human being on this Earth,” Jessica Avon told the outlet of her husband. “He was giving and generous and kind and beautiful. Beautiful, inside and out. He was my life.”

Avon was an auto mechanic at Auto Lenders in Lakewood, who worked on his own Ford Mustang or 1990 Thunderbird when he wasn’t on the clock, his obituary said.

He was working on the Thunderbird the day he died, according to his wife.

“He finished work. He clocked out,” Jessica said. “Then he continued to work on the Thunderbird. He texted me, just before he left work, that he got the transmission to go back in.”

Avon also enjoyed golfing, the outdoors and playing guitar and piano, according to his wife. He also cared for his dog, Benji.

Now, his corneas are being donated to help restore someone else’s vision, according to his wife.

“It’s one final gift,” she said. “He was always giving. That was one final thing he could do for the world. He just wanted to help everybody.”

Pam, who remained on scene after the deadly crash and did not require medical attention, was charged with vehicular homicide, prosecutors said.

The other motorist, Arendt, was not charged and was hospitalized in stable condition. 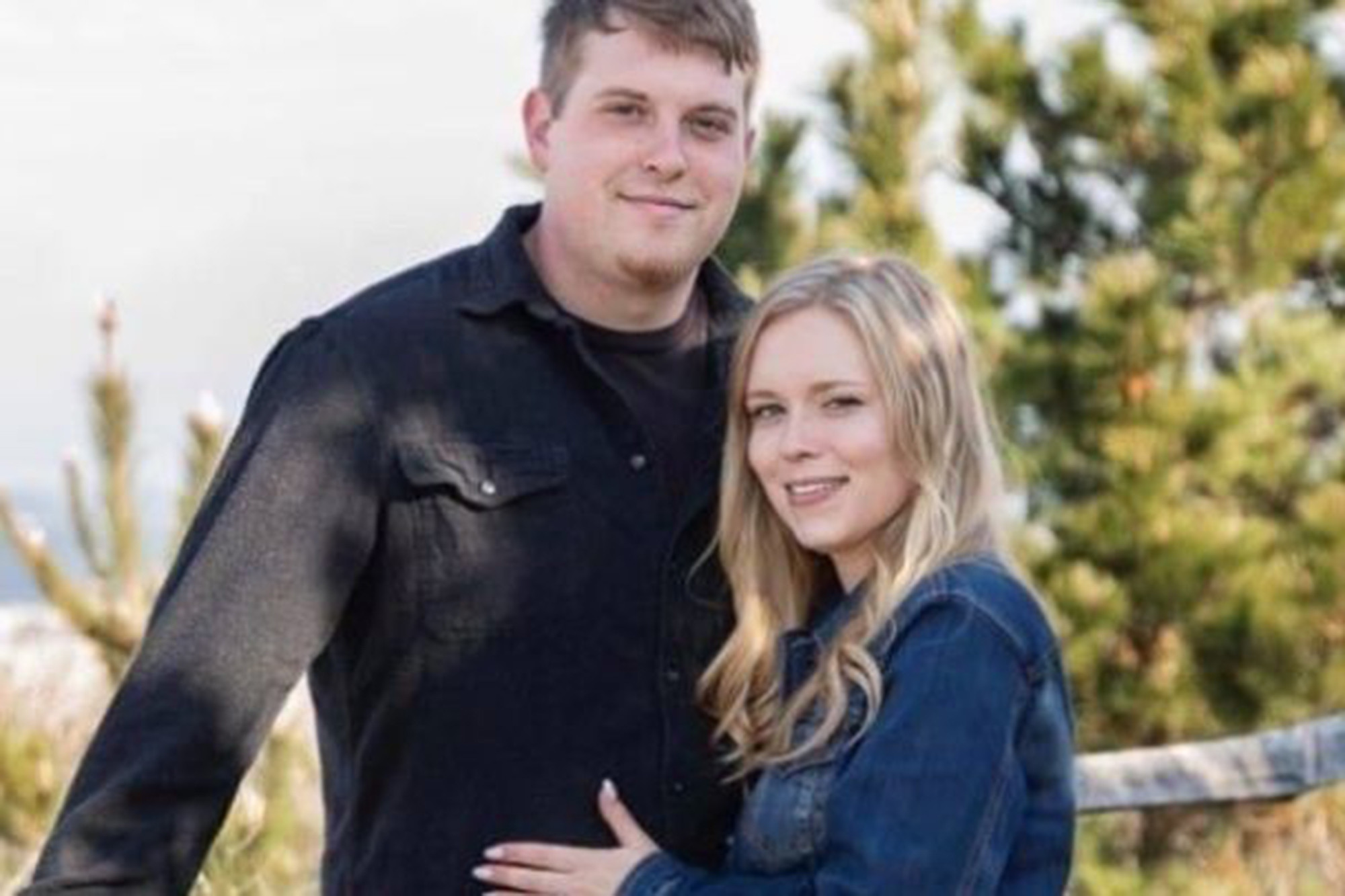