A strong plurality of Democratic voters disapproves of the Department of Education’s decision to scrap academic screening for admission to the city’s middle schools, a poll commissioned by The Post shows.

The controversial move, announced in December for the coming school year only, was panned by 48.9 percent of the 1,000 people surveyed by McLaughlin & Associates.

Those who favored the change totaled 39.1 percent. 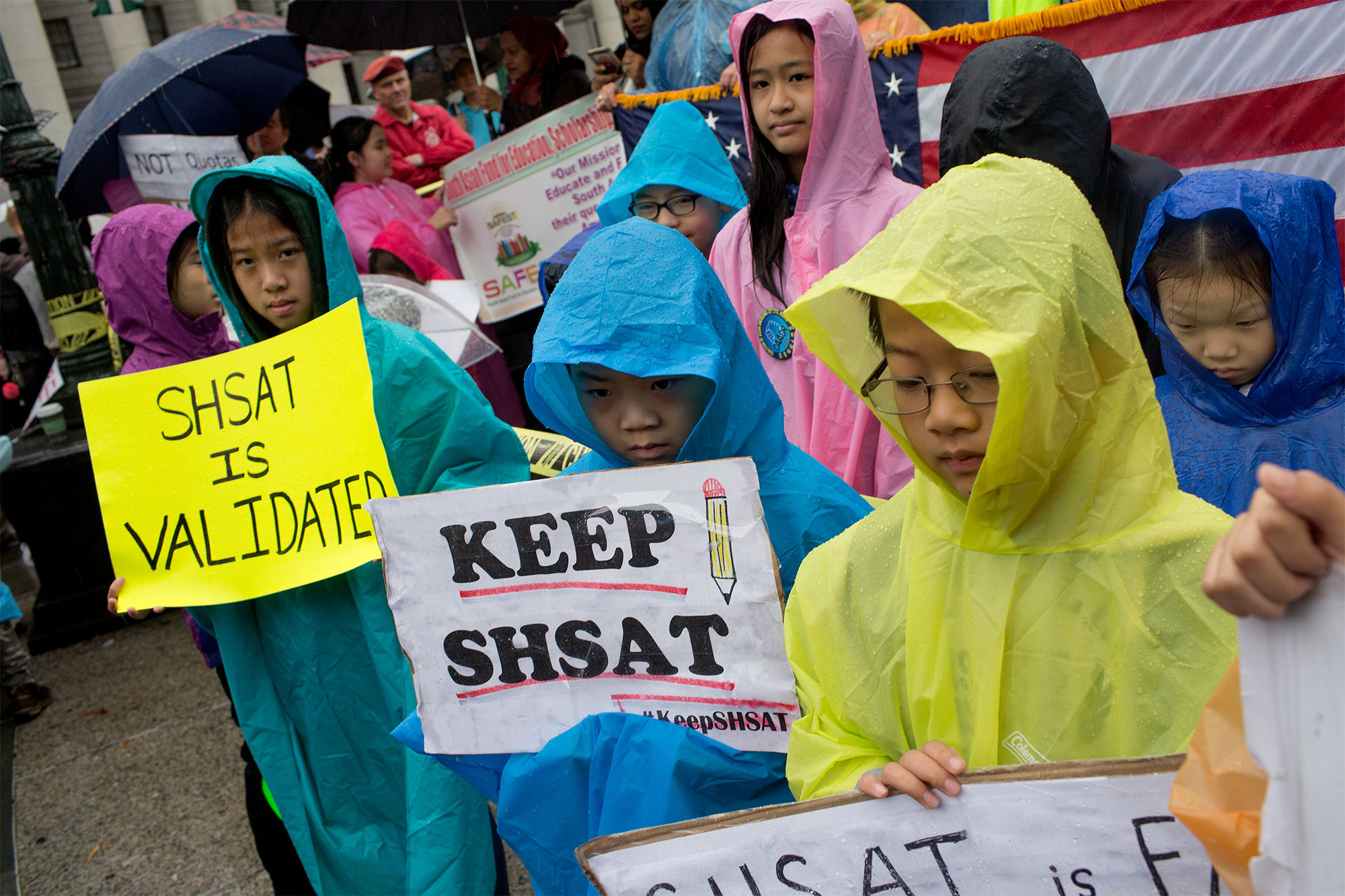