A New Jersey man was arrested in Tennessee for allegedly kidnapping his 2-year-old son, prosecutors said Saturday — as the boy’s mother was reportedly found dead.

Tyler Rios, 27, is accused of abducting both little Sebastian Rios and the boy’s mom, 24-year-old Yasemin Uyar, of Rahway, the Union County Prosecutor’s Office said in a statement.

Authorities issued an Amber Alert on Friday afternoon after the tot didn’t show up for daycare and his mom didn’t arrive to a scheduled work shift.

Prosecutors said they found the child Saturday in in Monterey, Tenn., where his dad was nabbed.

Uyar’s mother told CBS New York late Saturday that her daughter’s body was discovered in a wooded area of the Volunteer State.

Friends of Uyar told the outlet that she had a restraining order against Rios, who allegedly had a history of abusing the Rahway woman.

“Typical textbook case of domestic violence. Progressively got worse and this is where it’s ending,” Robyn Morris told the station.

Authorities didn’t immediately confirm that Uyar had been found dead.

Rios was in custody in Tennessee and awaiting extradition to New Jersey. 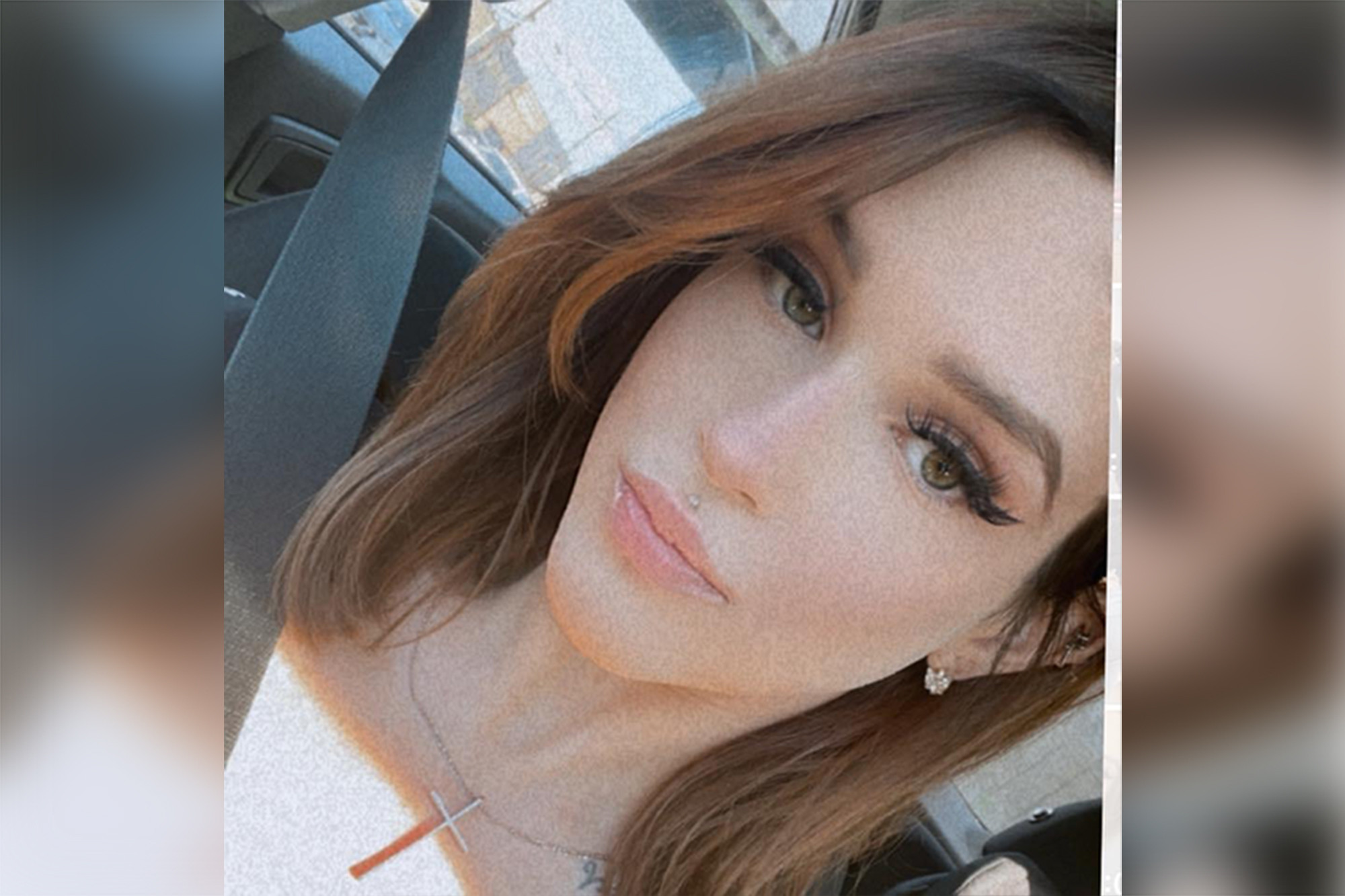