Something fowl is happening to America’s birds.

A mysterious illness has been infecting and killing songbirds across the mid-Atlantic US for months, according to authorities.

The US Geological Survey said it first began receiving reports in May from wildlife managers that birds were getting sick and dying in Washington, DC, Maryland, Virginia, West Virginia and Kentucky.

Symptoms included “eye swelling and crusty discharge, as well as neurological signs,” the agency said in a statement last week.

More reports about the puzzling infections and death later started coming in from Delaware, New Jersey, Pennsylvania, Ohio and Indiana.

In Indiana alone, officials said more than 280 ailing or dead songbirds had been discovered in 53 counties since May, local outlet WXIN reported Monday.

But so far, “No definitive cause(s) of illness or death have been determined,” the USGS said.

Natural resource management agencies in the affected states and DC and the National Park Service are working with several labs to try to figure out what exactly is causing the bird deaths.

In the meantime, residents of the affected states are being asked to take precautions to stop the disease from spreading, including cleaning feeders and bird baths with a 10 percent bleach solution weekly.

Residents also should refrain from feeding or handling birds, and were urged to keep pets, including pet birds, from the affected animals.

Anyone who encounters a sick or dead bird should report it to their local wildlife conservation agency, officials said. 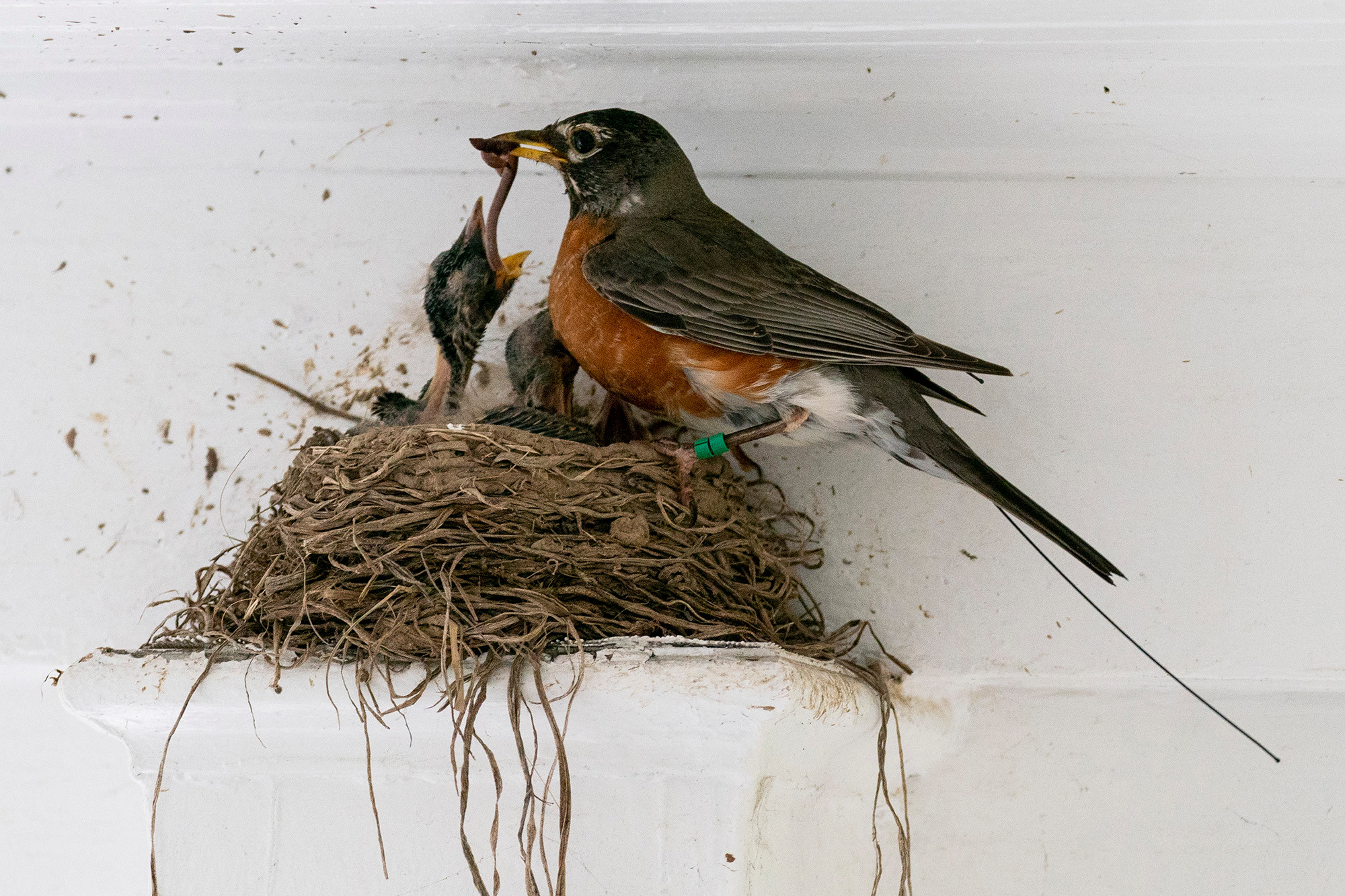