A group of anti-racist activists in the Big Apple are plastering signs up on some city streets and storefronts that were named after prominent New York slave owners.

The group, which consists of artists and educators, has distributed about 1,000 stickers in public places as a part of their “Slavers of New York” educational campaign.

In Brooklyn, lampposts on Nostrand Ave. have been emblazoned with signs reading “John Van Nostrand was a slave owner.”

Nostrand was a Dutch settler whose family owned approximately 43 slaves from 1790 to 1820.

The group plans to expand the campaign to all five boroughs.

So far, the reaction to “Slavers of New York” has been mostly “shock” and “repulsion” — as many New Yorkers had no idea they have been walking down streets named after men with dark histories for years.

“A lot of these streets run through black and brown neighborhoods and that the people walking these neighborhoods are still saying a slave owner’s name, and it’s unbeknownst to them,” Elsa Eli Waithe, a co-founder of the campaign, told Reuters.

“Once I typically give people the information about the street that they did not know, there’s an immediate reaction — typically of surprise, shock, repulsion.”

Waithe added, “I think if more people knew what their street was named for, or who it was named for, we can then foster another conversation about what it looks like to name and claim your neighborhood.” 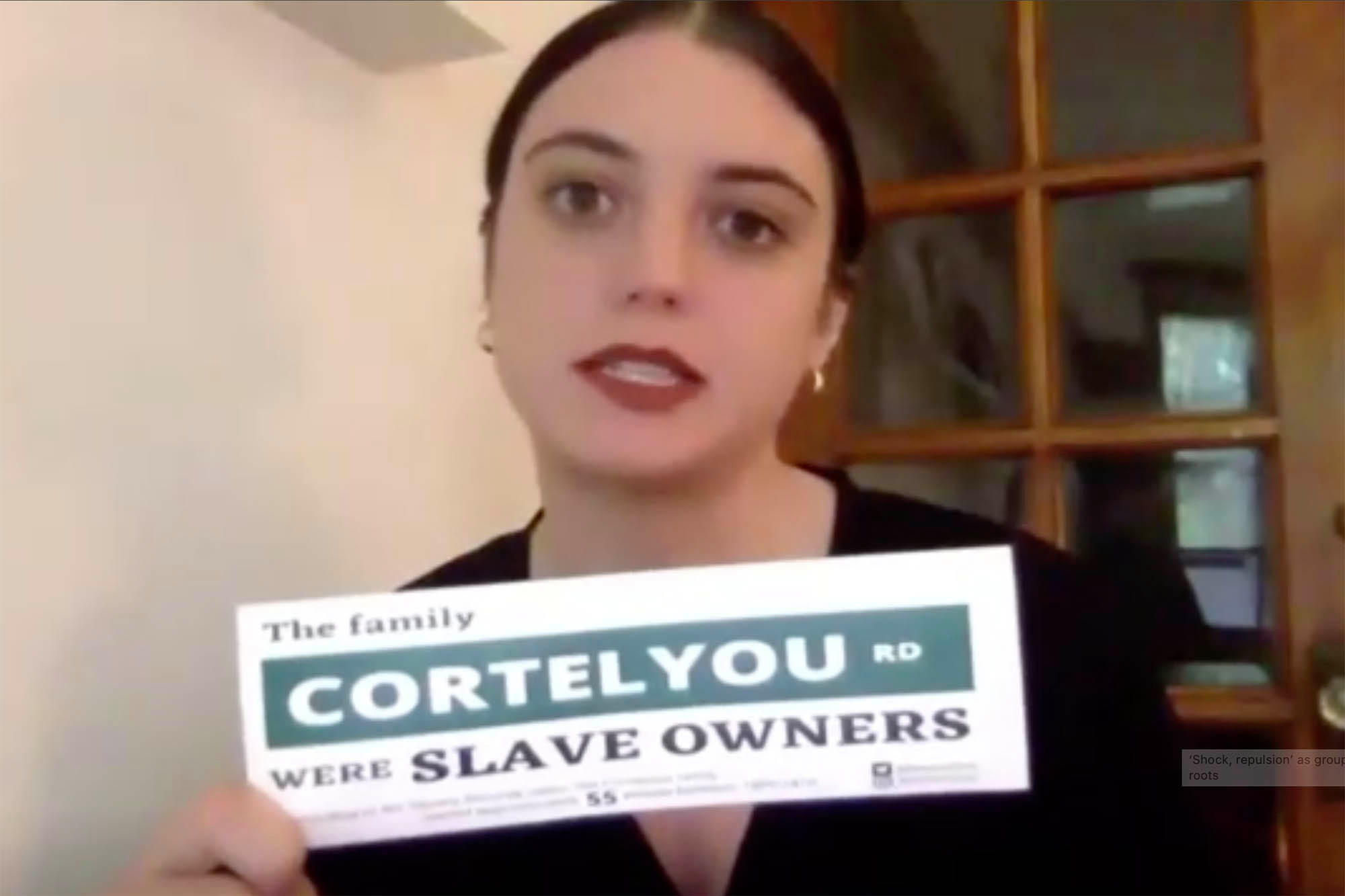