The Garden State is the US’s Garden of Eden, according to a new study.

New Jersey was ranked as the best state to live in, on a Wallet Hub review released Tuesday.

The study compared the 50 states across “52 key indicators of livability” ranging from housing costs to income growth to education rates and hospital quality.

Although NJ ranked very low in affordability, it got the highest safety score of any state and ranked very high in education and health metrics in the study.

Massachusetts and New York rounded out the top three states. New Mexico was ranked the worst state to live in, with Alaska and Louisiana following closely behind. Connecticut was in 22nd place.

Gov. Phil Murphy took to Twitter to celebrate the good news about his often-overlooked state.

“You know it. I know it. All nine million of us who call this state home know it. New Jersey is #1,” the Democrat wrote Tuesday.

“And with our historic investments in education, health care, and our communities, we’re going to keep building a stronger and fairer state – together.”

The latest survey is a far cry from an April poll that ranked Jersey the third worst state in the country, above only Mississippi and Alabama.

Data analytics firm YouGov asked US adults to choose the states they preferred in a series of random head-to-head matchups.

“New Jersey is often the butt of jokes, including for its occasional odor or for being the birthplace of the ‘Jersey Shore’ franchise,” the researchers explained. 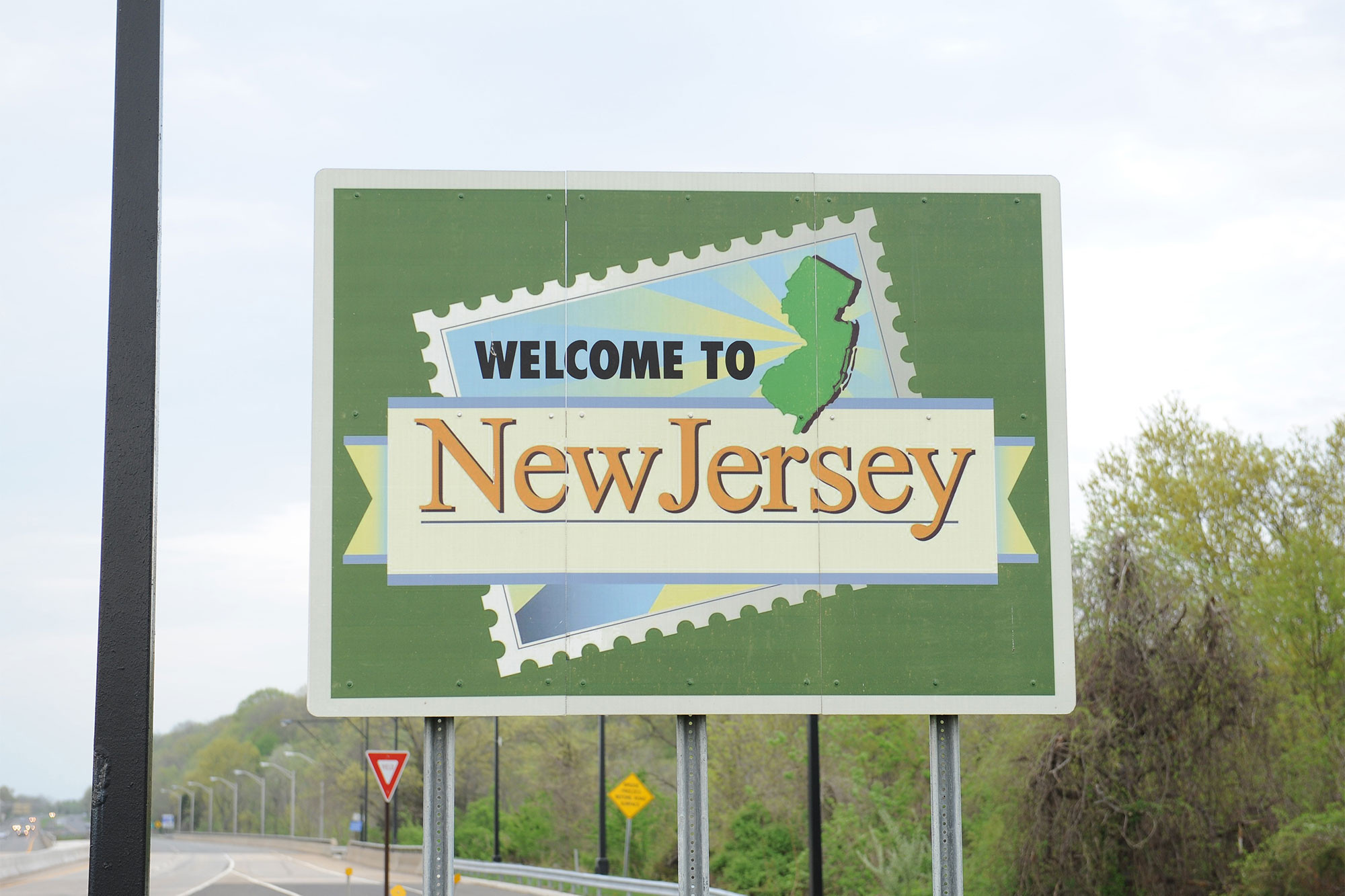