The woman killed in Saturday’s mass shooting at a New Jersey house party was a “hardworking” healthcare staffer who came to the US from Jamaica, according to her grieving family and social media.

Asia Hester, 25, was shot dead along with a 30-year-old man at a birthday barbecue in southern Fairfield Township, Cumberland County — violence that may have stemmed from a long-simmering local turf war, guests told The Post.

As mourners packed Hester’s family home less than a mile from the shooting scene Sunday, her weeping sister, Crystal, told The Post, “I talked to her yesterday before she went [to the party].

“She didn’t deserve this,’’ the shattered sibling said.

“She was a hardworking person. She was a good person, very respectable,” he said of Hester.

“It’s just a tragic situation. Something’s got to be done.”

The tragic woman’s family said she graduated from Rowan College in south Jersey and worked in healthcare. Her Facebook page listed her employer as Jefferson Health.

She was originally from Kingston, Jamaica, according to her page.

Tributes to Hester poured in on social media.

“Asia, I’ve watched you grow up and become a beautiful young woman inside and out! I’m so sorry this crazy person took your life away. May he get what is coming to him,” Nicole Killeen Ramseur wrote on Facebook.

Another pal, Liliana Juarez, wrote, “Asia Hester was not only my coworker, but she was my friend.

“My heart feels heavy to know someone with so much light got her life taken away. Our work family won’t be the same- our unit will not be the same without you, Asia.

“I hope heaven treats you well and you never lose your AirPods because we had a crazy tendency of doing that. Sending the family so much love.” 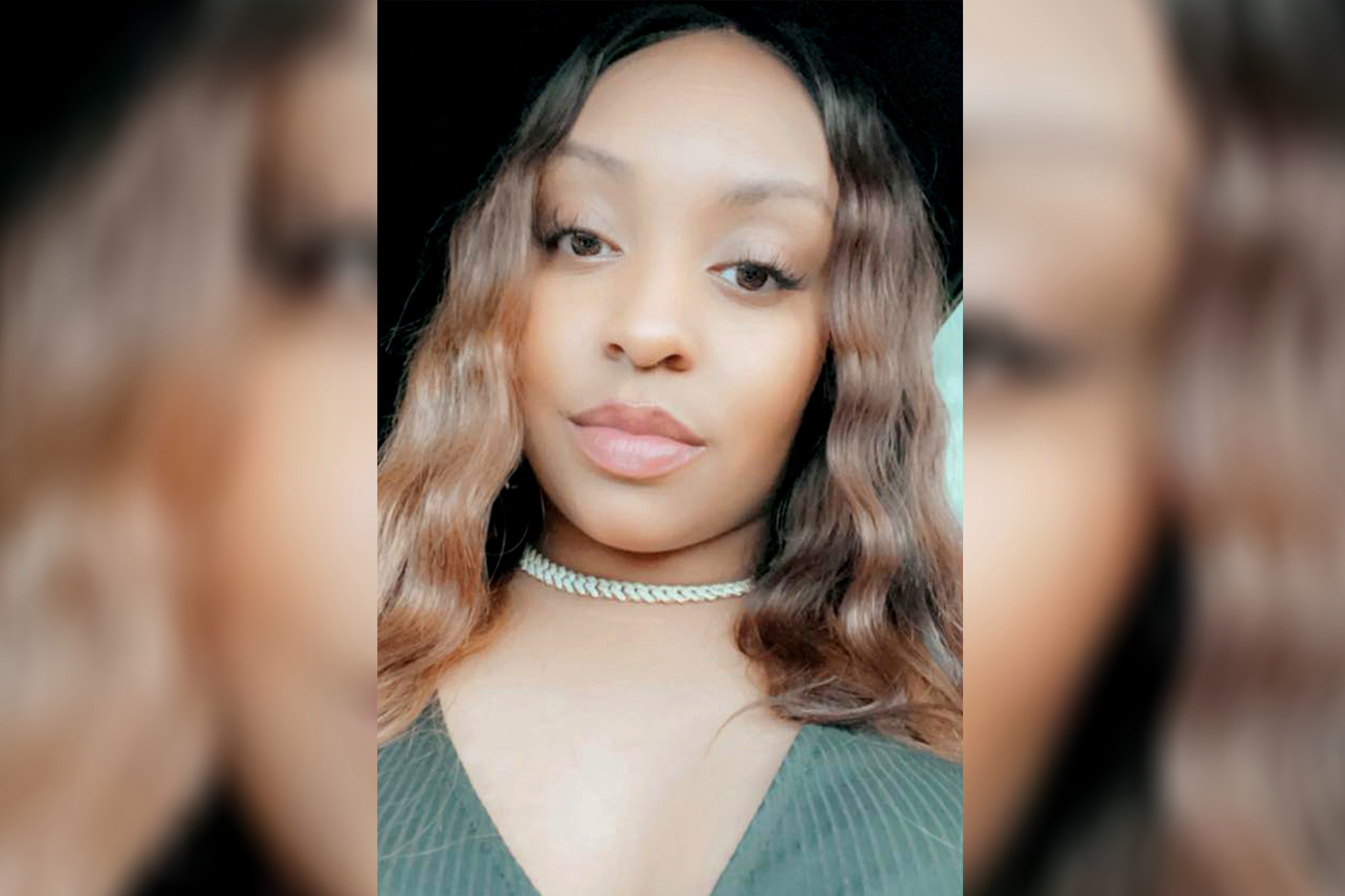