No more phoning it in for food delivery apps like Uber Eats and Grubhub.

Food delivery apps that create alternative phone numbers for their restaurant clients so they can take a cut of telephone food orders may soon need to start disclosing the practice in the Big Apple, The Post has learned.

City Council member Mark Gjonaj (D-Bronx) plans to introduce legislation on Thursday that would require apps to disclose when they own telephone numbers associated with restaurants they promote on their apps and websites, The Post has learned. The proposal would also require the app to be transparent about any fees associated with calls made through those lines.

Third-party delivery apps like Grubhub often set up phone accounts that connect to their restaurants clients’ actual phones and then promote the newly created numbers via their apps.

When someone calls to place an order, the app gets paid. As The Post exclusively reported in 2019, apps like Grubhub have been known to charge restaurants for calls made through their lines even when no food was ordered and customers were simply checking on the status of a delivery or calling to inquire about a restaurant’s hours.

Any fees to consumers or to the restaurant associated with either number would need to be included as well, according to the proposal.

“Often diners intend to call restaurant directly to help support and save them money,” Gjonaj told The Post in a statement. “This is especially true during the pandemic. This legislation will bring much needed transparency, reduce confusion and help prevent delivery platforms from hijacking customers who wish to order directly.”

Indeed, many restaurant owners say they would prefer diners to just call their own numbers directly. But Google searches for food often pull up websites created by large publicly traded food delivery companies instead of sites run by mom-and-pop restaurateurs.

The council also passed other temporarily measures during the pandemic to curb the commissions these companies charge restaurants, limiting the fees to 20 percent of a take-out order.

Those bans are set to expire in a couple of months. Before they sunset, the fees will be discussed at an upcoming hearing this month, including whether to extend them or make them permanent, a source with knowledge of the situation told The Post. 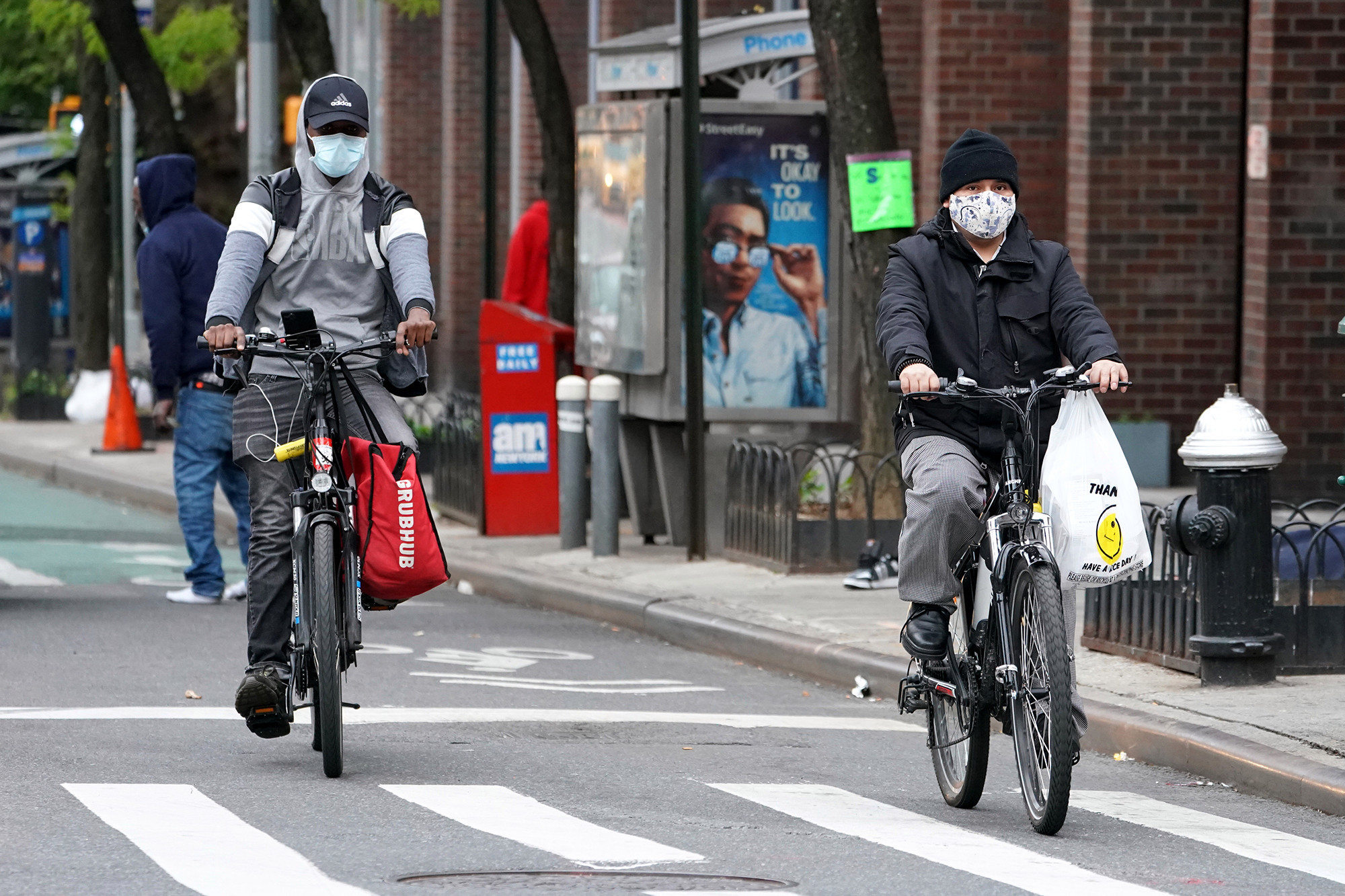